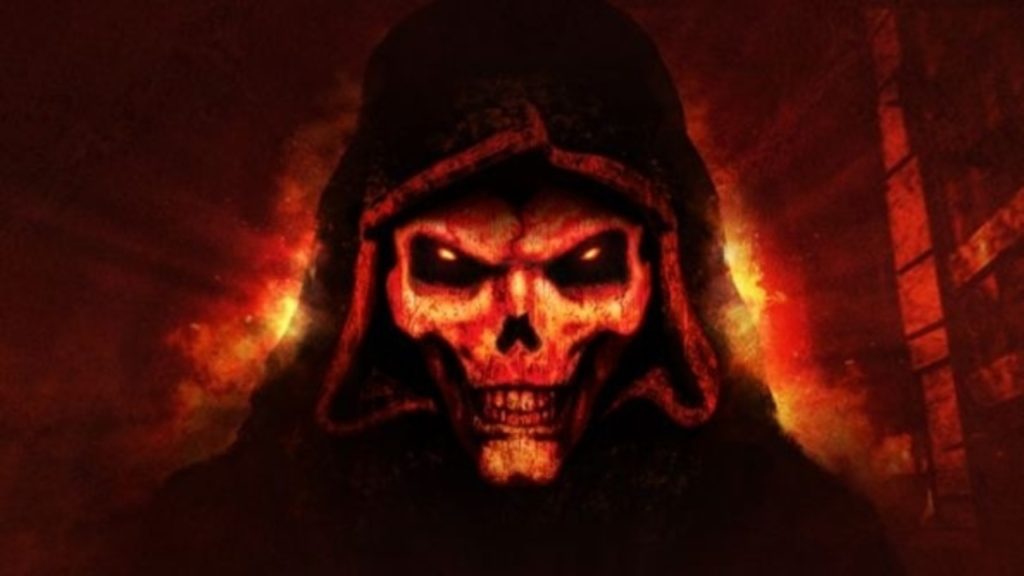 A few months ago Blizzard fans found a bit of “evidence” pointing to the production of a Diablo series being picked up by Netflix. Recently tweeted but deleted from Hellboy writer Andrew Cosby:

I guess I can confirm I am indeed in final talks to write and show-run the new DIABLO animated series for Activision and Netflix. It’s very exciting and I hope to the High Heavens it all works out.

But the internet never forgets.
Is this a confirmation that the Diablo series is indeed going to be picked up by Netflix? It’s looking pretty promising, and these information “leaks” seem to be baiting us… AND ITS WORKING.
With Castlevania being a huge success as Netflix’s animated story based on a game, hearing the news of an animated Diablo is only making us even more exited.
To add to the excitement, according to Syfy, Cosby has said that the series will be Rated R. Meaning we Diablo fans don’t have to worry about Netflix watering down our lust for hack and slash dungeon crawling.
We will most likely be hearing an official confirmation at Blizzcon 2018, which is right around the corner this coming November. At this point, is it really even a rumor anymore?