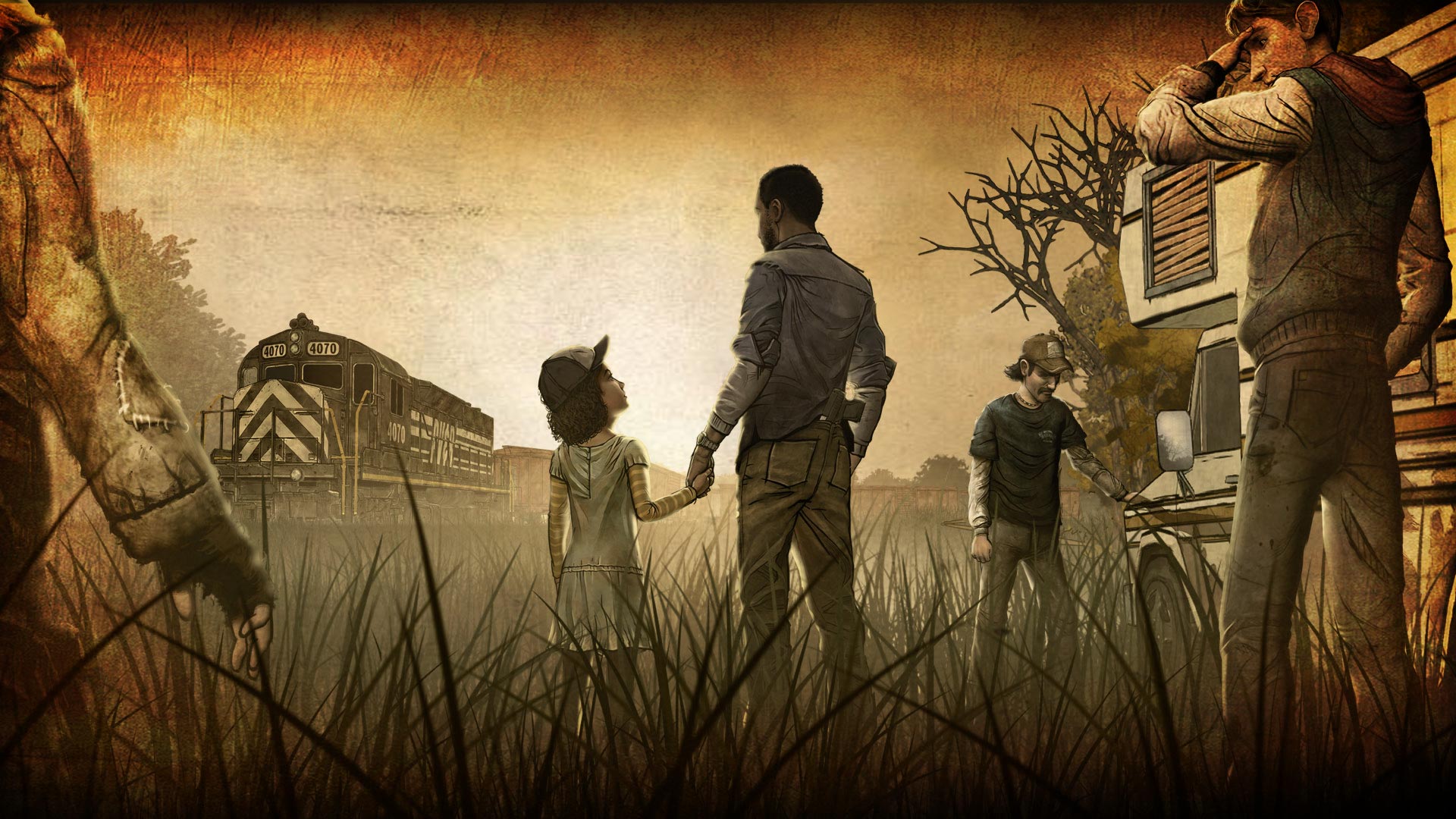 Telltale Games has laid off around 250 of its employees with no warning or severance in a “majority studio closure”.

A skeleton crew of 25 employees will remain behind to “fulfill the company’s obligations to its board and partners”. This obligation appears to be Minecraft: Story Mode for Netflix, according to Variety. The fate of other games looks bleak. The previously announced The Wolf Among Us 2 and Stranger Things appear to be effectively canceled. (Netflix told Variety it is “evaluating other options” for Stranger Things, so there may be hope.) Walking Dead: The Final Season is expected to release Episode 2 “Suffer the Children” on Tuesday, September 25th. With no future installments planned, this likely means the acclaimed series will remain unfinished.

Emily Grace Buck, former Narrative Designer, explained on Twitter the staff receive no severance, and their health insurance will end next week. Laid off employees include staff members who had only started last week, including “one who relocated cross country”, and contract employees who will not be eligible for unemployment. Former Character Artist Brandon Cebenka echoed Buck, warning all of his “sleepless nights or long hours on weekends trying to ship a game on time” did not get him severance pay.

Per the official statement by CEO Pete Hawley, “It’s been an incredibly difficult year for Telltale as we worked to set the company on a new course. Unfortunately, we ran out of time trying to get there. We released some of our best content this year and received a tremendous amount of positive feedback, but ultimately, that did not translate to sales. With a heavy heart, we watch our friends leave today to spread our brand of storytelling across the games industry.”

In March, The Verge described Telltale Games’ history of tumultuous culture. The company grew from a small indie studio into a larger company with multiple titles following the success of The Walking Dead series. The studio’s culture struggled to adapt with such a sudden growth. Sources describe an environment of “constant overwork, toxic management, and creative stagnation”, with staff reportedly “working 14- to 18-hour days or coming in every day of the week for weeks on end”. One source told The Verge, “Everything [was] always on fire. You never [got] a break.”

Multiple sources in the article attribute the culture problems to former CEO Kevin Bruner. However, Pete Hawley stepped into the role on September 18, 2017. “With dynamic new leadership, a strong market position and a AAA roster of top intellectual property, Telltale has an exciting path forward, and the collaborative opportunities for our two content companies are greater than ever,” Chief Executive Officer of Lionsgate Entertainment and Telltale board member Jon Feltheimer said of Hawley. Sources told The Verge Hawley’s hire was viewed with a “fair share of trepidation” in lieu of the massive layoffs by Zynga during his time there.

By November 2017, Telltale reduced its staff of 400 by 25%, equating to 90 employees being laid off. This decision was to “focus on delivering fewer, better games with a smaller team”, according to a press release. Unlike the current wave of layoffs, former employees were not denied severance, and the process was considered professionally handled. A few employees told The Verge they did not fault Hawley but the “questionable business decisions” over the years for the layoffs. The way the layoffs were handled seemed to signal a “new and more positive era” for the company.

During an interview with Venture Beat in December 2017, Hawley remained optimistic in spite of letting go 90 employees. “People may be looking at us and thinking we’re in trouble, but in the end, we’re looking to the future. We’re super excited.” When asked about the layoffs, he stated, “Generally, I find that as far as feedback, players don’t care about how you’re running the business. They’re not really that interested in any news related to a layoff or whatever. But they do want to see us getting back to our best work and releasing quality software that’s bug-free and not frustrating for them.”

The Community Bands Together

As the news broke on Friday, members of the gaming industry and fans alike expressed shock. Greg Miller, Laura Bailey, Robbie Daymond, and Nolan North are among those expressing their appreciation, sadness, and well wishes for the devs.

The industry has also swung into action. A #TelltaleJobs hashtag is circulating, filled with former Telltale employees looking for jobs, and studios like Ubisoft, NinjaTheory, Blizzard, and Gearbox reaching out about available job openings. In addition, Mitch Dyer and Simply Undrea continue to update an ever-growing list of game studios looking for talent.

As of this afternoon, a Meet the Devs event for companies and recruiters is tentatively schedule for September 27th in San Rafael, California to more directly connect former Telltale developers with potential jobs. Interested companies are encouraged to fill out an interest form.

To quote Troy Baker, “Video game industry, do your thing. We take care of our own. Snatch up this talent. Good luck to all.”

Robert Englund Returns As Freddy Krueger For ABC’s The Goldbergs