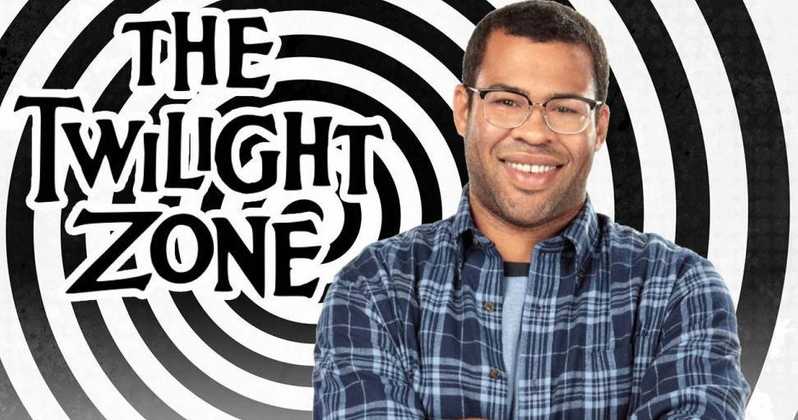 Variety announced that Jordan Peele is traveling through another dimension — a dimension not only of sight and sound, but of mind.

CBS announced Thursday that Peele will serve as host and narrator of “The Twilight Zone,” the revival of the classic science-fiction anthology that he is producing with CBS Television Studios and Simon Kinberg for CBS All Access. Peele steps into the on-camera role originated by “Twilight Zone” creator Rod Serling, who introduced and provided narration for episodes of the series during its 1959-1964 run.

Speaking to Variety earlier this year for a cover story about Monkeypaw Productions, Peele discussed his initial reluctance to take on a revivale of “The Twilight Zone,” a project that he eventually embraced.

“The realization, for me, was that it was an opportunity to attempt to continue with Serling’s mission,” Peele said at the time. “If we approach it without ego and sort of bow to Serling, that will hopefully suffice for our fellow ‘Twilight Zone’ fans but also bring back a show that I think is needed right now. Because it’s a show that has always helped us look at ourselves, hold a mirror up to society.”

This is going to be just a badass as the time Jonathan Frakes hosted Beyond Belief: Fact or Fiction.

No premiere date for the new “Twilight Zone” has been set.