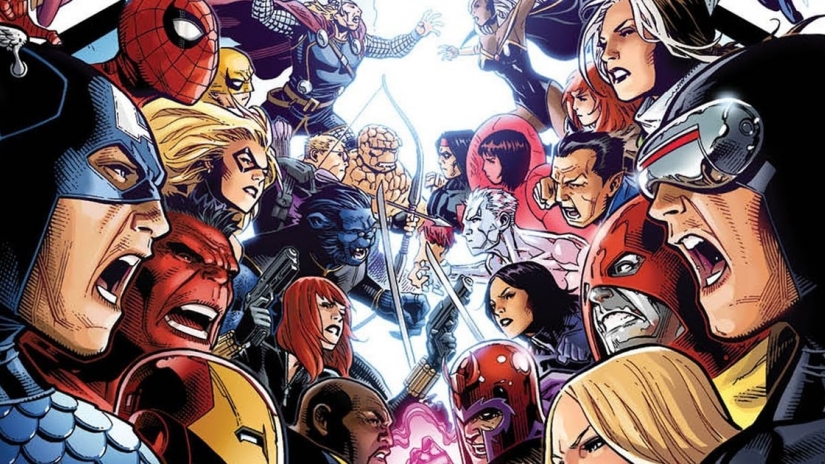 IGN reports that we’re a step closer to X-Men becoming a part of the MCU, as Disney CEO Bob Iger confirms that, as and when a Disney-Fox merger goes through, Kevin Feige and Marvel Studios would take the lead on the longtime Fox franchise.

Speaking to The Hollywood Reporter, Iger responded to a question on how Marvel will absorb the X-Men franchise, and if Kevin Feige will oversee it:

“I think it only makes sense. I want to be careful here because of what’s been communicated to the Fox folks, but I think they know. It only makes sense for Marvel to be supervised by one entity. There shouldn’t be two Marvels.”

Or are we counting three including Sony and the Spider-Man franchise?

This isn’t necessarily a confirmation that X-Men will become a part of the MCU – there is presumably some question of how to intertwine or wrap up the current X-Men timeline, or if it would be rebooted entirely – but this plan certainly makes that a possibility.

When asked if Deadpool could become an Avenger, Iger was less committal: “Kevin’s got a lot of ideas. I’m not suggesting that’s one of them. But who knows?”

Disney’s $71.3 billion buyout of Fox and its properties looks more and more likely, with Disney having won antitrust approval from the US Justice Department.