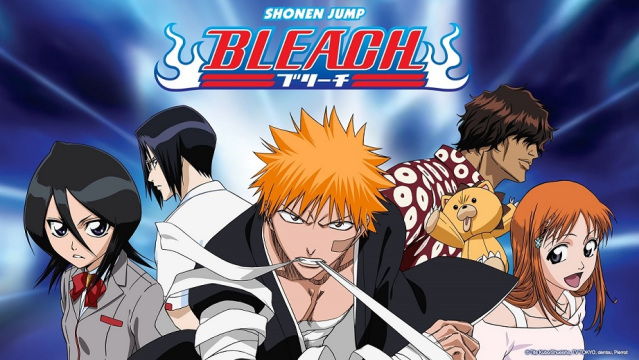 Comicbook.com reports that the Bleach live-action movie is now on Netflix, offering anime fans the chance to finally see it! If you didn’t get a chance to catch it in theaters, then go HERE and get viewing!

Bleach has been one of the most highly-anticipated anime-related movies released in 2018, and has been almost universally praised as one of the best live-action anime adaptations of all time. The US premiere of the film was a sold-out success story, and even its encore premier event sold out tickets. The film has been well-received in Japan as well, generally scoring big points with fans of the manga and anime.

If you’ve never been a fan of the series before, but are curious about what this live-action film might be, then here’s the official Bleach synopsis:

The manga/anime was instrumental in helping the anime genre score mainstream crossover with the 2000s generation, arriving alongside series like Naruto. The character designs, weaponry, and mythos about Soul Reapers and Hollows has all become an iconic part of the genre – which is exactly why fans were so worried about how this film would turn out. Thankfully, those fears were largely unfounded.

Netflix managed to get a new crop of fans onboard for its live-action Hollywood adaptation of Death Note, so Bleach could strike a chord with a similar audience.

Are you going to watch the Bleach movie? Tell Nerdbot about it in the comments!