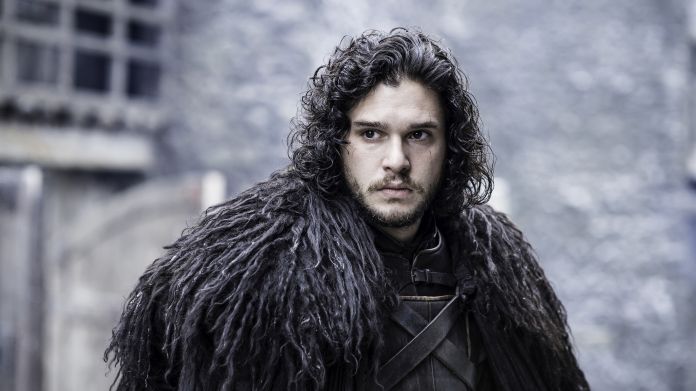 ‘Game of Thrones’ Star Rumored to be Cast as Batman

According to a rumor seen on Comicbook.com, one Game of Thrones star was being considered for a trip from Westeros all the way to Gotham City.

According to a report from Revenge of the Fans, Warner Bros. was at one point eyeing Game of Thrones star Kit Harington to place Bruce Wayne. Harington plays Jon Snow on the HBO fantasy drama.

According to the report, Warner Bros. was interested in Harington for the role should current Batman star Ben Affleck officially exit. The studio had some digital mockups made to see what Harington would like in Batman’s cowl. Whether this was the start or the end of the idea is unknown. It is possible that Harington isn’t even aware that he was being considered.

As noted in the report, Harington stands at 5’8”. That puts him at the same general height and build range as Jake Gyllenhaal and Jack Huston, both of whom were previously rumored to replace Affleck. At 31, Harington is also closer to the age Warner Bros. is reportedly hoping to cast.

Fans of Game of Thrones will also know that playing Jon Snow has taught Harington to brood, a vital skill for any modern Batman actor.

Would you like to see the Snow-Bat? Tell Nerdbot about it in the comments!