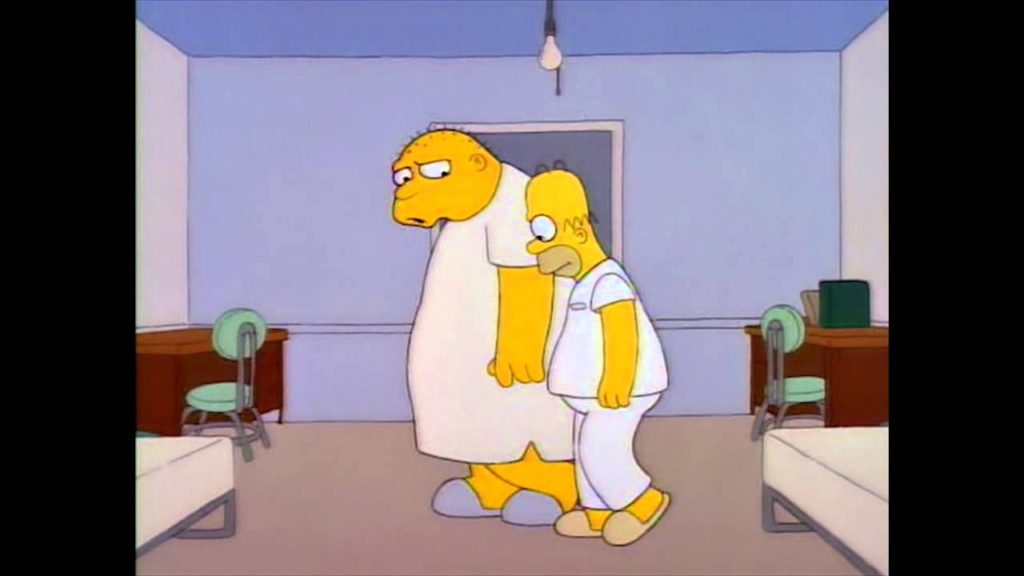 ‘The Simpsons’: Yes It Was Michael Jackson, No He Didn’t Sing Almost 30 years later and people are still asking: Was that really Michael Jackson in that episode of The Simpsons? Well, grab hold of your socks, Simpsons fans. The big man himself Matt Groening is here to confirm.

CBR reports that the years-old debate stretches all the way back to the 1991 Simpsons episode “Stark Raving Dad,” which sees Homer committed to a psychiatric hospital. While receiving treatment in the hospital, Homer meets a man who is very clearly not Michael Jackson but claims to be. While the character sounds exactly like Michael Jackson, the role was credited to alias John Jay Smith.

Although I could have personally sworn this rumor was confirmed a million times (and the fact that the singer was a sound alike due to legal reasons/residuals/all the reasons FOX would have gone broke every time the episode played on the air, fans have wondered for years if the voice actor was actually Michael Jackson. Today, Simpsons creator Matt Groening has revealed that the part really was Jackson, but the story doesn’t end there. He also confirmed that Jackson was not the singer of the famous “Lisa, It’s Your Birthday” song. A singing double had to be brought in due to Jackson’s deal with his record label. That singer then had to perform in front of the King of Pop himself — while imitating him. 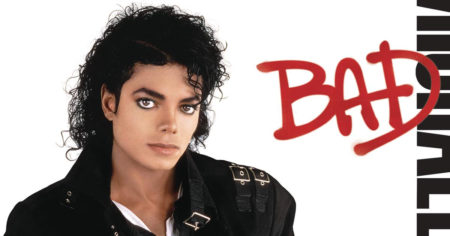 Michael Jackson Wanted to Play Morpheus in “The Sandman”