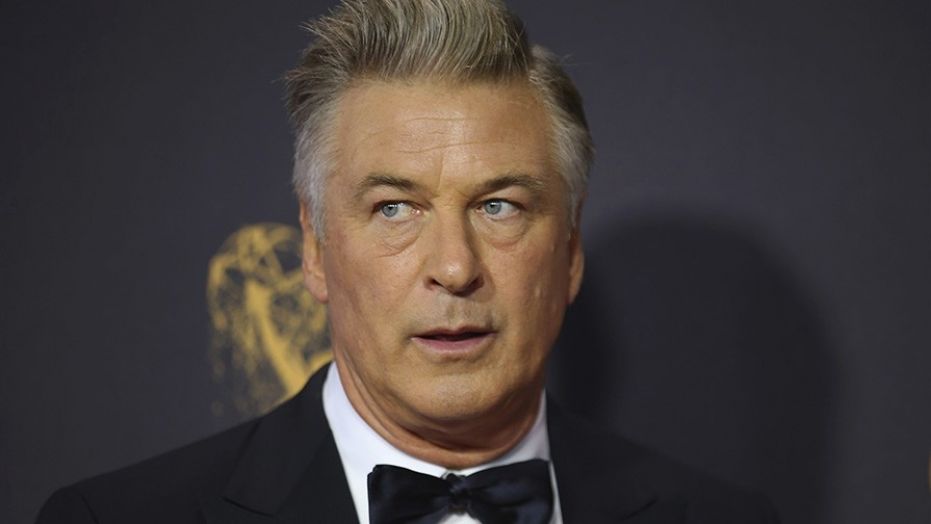 Alec Baldwin is no longer set to take part in the upcoming Joker movie.

As previously reported two days ago, Baldwin was announced to be playing Thomas Wayne in Todd Phillips’ Joaquin Phoenix-led Warner Bros movie set to release October 4, 2019. According to USA TODAY, he confirmed he was “no longer doing that movie”, attributing it to issues with his schedule. He went on to add, “I’m sure there are 25 guys who can play that part”.

Let me state, for the record, that I have NOT been hired to play a role in Todd Phillips’ JOKER as some Donald Trump manque.
That is not happening.
Not.
Happening.

Reportedly the role will be a re-imaging of Thomas Wayne as a cheesy, tanned businessman along the lines of Donald Trump circa the 1980s. The film is expected to be a darker tone than previous films such as Suicide Squad. Per the official description, “The film centers around the iconic arch nemesis and is an original, standalone story not seen before on the big screen. Phillips’ exploration of a man disregarded by society is not only a gritty character study, but also a broader cautionary tale.”

Both Marc Maron and Robert DeNiro have been linked to the movie, which is anticipated to begin production this fall. As of now, Warner Bros. has not commented about the news.

Is this a sign of things to come, or a near-miss for the Joker? Who would you rather see in the role of a cheesy, playboy businessman Thomas Wayne? Nerdbot wants to hear your thoughts in the comments!