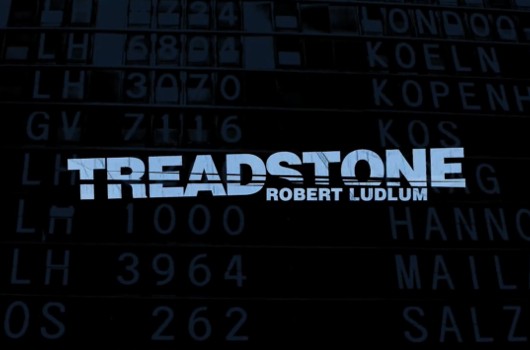 The world of Jason Bourne is now coming to the small screen as the USA Network has ordered it’s spinoff, titled Treadstone. The series will be written and executive produced by Tom Kring (Heroes), with Ramin Bahrani, director of HBO’s Farenheit 451, to call the shots on the pilot episode.

Jason Bourne is widely associated with actor Matt Damon, who has played the lethal super agent/ anti-hero in four movies and has not ruled out a fifth movie yet. The Treadstone series will not expand upon the character of Jason, but instead will expand this universe in many ways. Perhaps building off what writers and creators did in the Bourne Legacy movie starring Jeremy Renner. 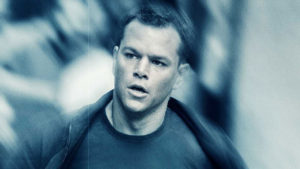 Variety confirms that USA acquired the full series after originally acquiring the pilot episode. Most of us know that Treadstone is the secret (and fictional) CIA black ops program that created Jason Bourne. In turn, the series will follow other agents from the Treadstone program around the world as they are mysteriously activated and sent back into action.

It will be curious to see how much success the Treadstone series will bring without the character of Jason Bourne in the mix. We saw in Legacy how a  Bourne movie without Jason Bourne was mediocre and nothing special. Television, of course, is a different ball game and series writer Tom Kring has experience creating shows that follow multiple characters discovering their extraordinary abilities.

Treadstone will start production in 2019 with no premier date in site.