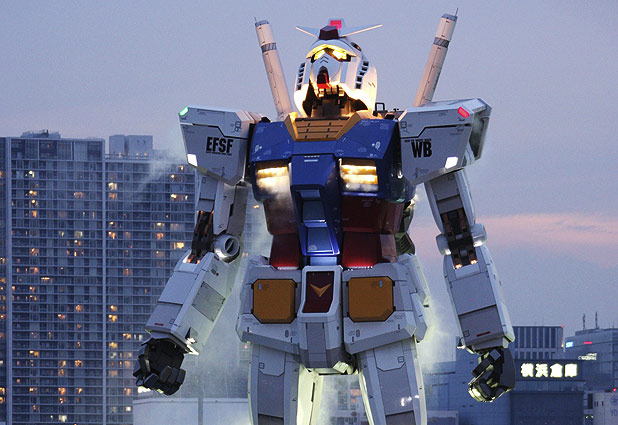 7 Romantic Gestures (For Dating a Nerd)

1) Beer: The Most Romantic Mix-Tape Ever Created

Get it, because it’s a variety pack that you build yourself. Like the mixed tapes of yesteryear, this is your chance to impress the beer nerd in your life with a surprise (and custom) sampling of some excellent beer-tunes. There are many specialty wine and beer stores that note only sell 12oz bottles of beer, but have empty 6-pack boxes for you to mix and match to your heart’s desire. I call this custom array of beer a Beer Mixtape ™. With six chances to set the mood, it’s important to compose a dance from start to finish.

Beer 1: Start off with a White Ale or Blonde Ale. Not only is this a crisp, refreshing, easy drinker with pleasant, fruity notes, but it can be paired with oranges, which makes people think they’re drinking juice or a cocktail.

Beer 2: Move on to a wheaty Hefeweizen. If your Hefeweizen boasts banana notes, run. It’ll ruin the composition we want in our mixed tape. Stick to lemon or clove hefes.

Beer 3: DBA Brown Ale. All right, you’re halfway through the tape and now it’s time for those Top 40 pop songs to turn into some Depeche Mode. This is your opportunity to start changing the mood of the playlist. We’re transitioning from light and fruity to malty and full-bodied. But you have to choose the right beer, because this is a choregraphed balancing act. This is where you put in the song with the dark undertones to really express how you feel about your mix-tape recipient.

Beer 4: Choose a Pale Ale. After the seriousness of a nice brown ale, your mix-tape receiver is ready for a little taste of bitter on the tongue. No, not an IPA. No one deserves to drink grass, soap, and plant blood. I’m talking about something with a little edge, a rounded and balanced Pale Ale. We’re trying to get across our feelings with something a little different, like some heavy metal. We’re not trying to get growling metal off the bat. That does not a mix-tape make.

Beer 5: The Wildcard (Red Ale, Cider, Nitro beer or if you really need it…IPA) This is the mix-taper’s opportunity to get creative. For some that means sticking an IPA in the pack. It might mean coming back from the bitter Pale Ale with a crisp, refreshing sweet cider. It might mean blasting down one of those new-fangled cartoon beer sodas like “Not Your Father’s Root Beer” which are cloyingly sweet and much stronger than a lot of people realize. It could mean a malty red ale, an easy-drinking Pilsner…this is the chance to add a song to your list that is wholly YOU and make your mix-tape stand out from any other he/she’s ever received!

Beer 6: Porter or Stout. Strong, smooth, dark, and sexy with creamy notes of coconut, vanilla, chocolate, coffee, and smoke, a porter or stout is the perfect exit to your mix-tape. If those other beers were strong enough over the course of your journey, a stout or porter could be the perfect monster-ballad to convey the last meaning shreds of your love and devotion. The exit note that ties up your entire mix-tape. The promises of lasting and lingering love.

Or that stupid track from the 90s you belt out during karaoke.

2) Helicopters are Old Hat- Ride a Mech Instead

Junky TV shows from the 90s taught me there’s nothing more romantic than getting airborne. Whether that’s a helicopter ride over Hawaii, or a hot-air balloon over Chicago, being off the ground is supposed to make all the parts tingle. But if you really want to do something different and exciting for your loved one, take them out on a Robot Ride instead. You can accomplish this for the low price of one million dollars in one of Sudobashi Industries’ mecha suits.

Going for a robot ride is probably the most romantic thing that could ever happen to me personally.

3) Or You Can Build a Mech Together 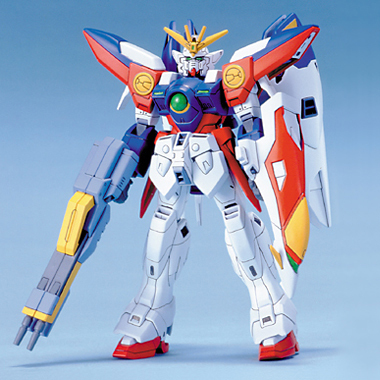 There’s overwhelming evidence that doing jigsaw puzzles is amazing for your brain. I’ve even heard of couples using jigsaw puzzles as a quiet activity. But me, I don’t have the patience for that. Instead of breaking out a million pieces of insanity, open a beer mixtape, break out some snacks, and bond with your loved one by putting together a Gundam. They’ve dropped from about $40 to $15 now that we’re in the future.

This one teeters on the edge of legal, but if you have the game cartridges, you’re good to go. And who doesn’t love a scoundrel, right? The R4 chip is a chip that fits into the Nintendo DS or 3DS and runs emulated games. The long and short is that you can load the chip up with all of your love’s favorite games, like a magical playlist of games perfect for any mood.

5) Cook Dinner Without Ever Cooking 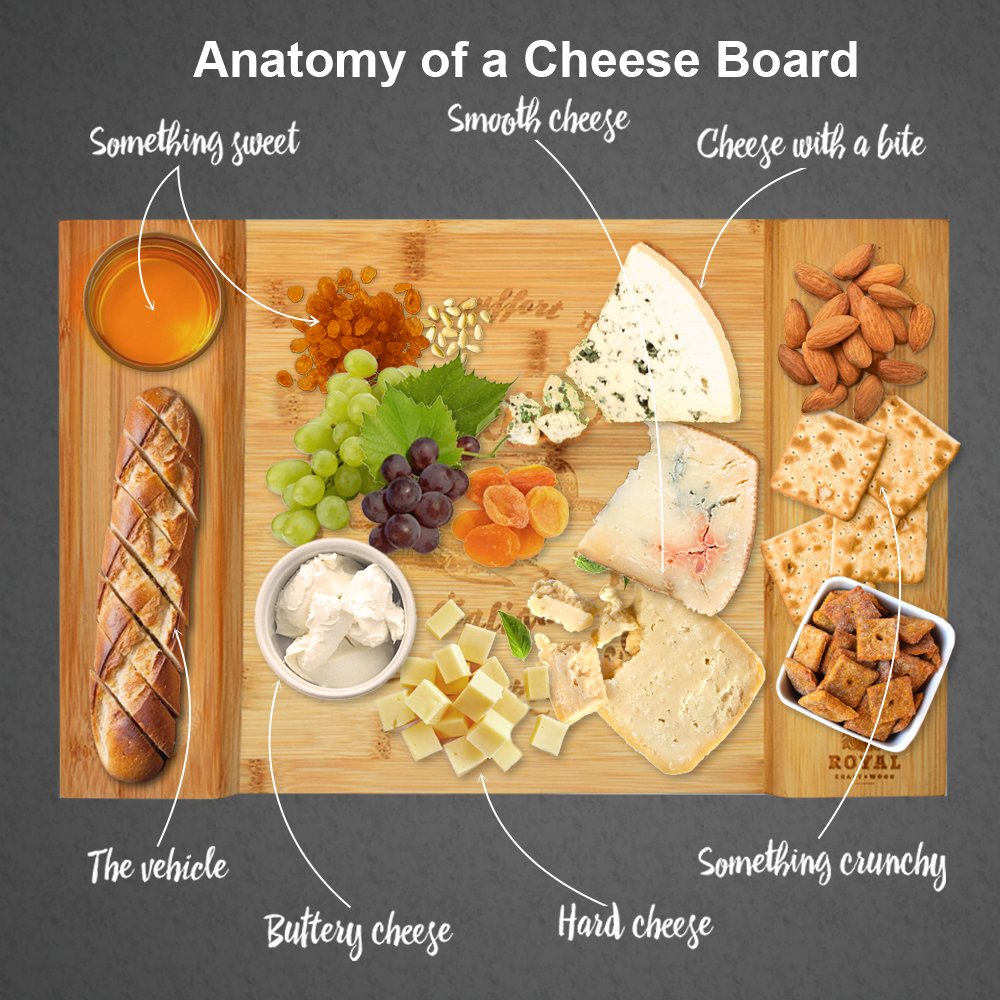 There’s fewer things more romantic than cooking. Unfortunately, not everyone has that skill. But I’ll let you in on a secret: if you put cold food items on a wooden cutting board, people freak out. Lose minds. I’ve done it a million times, and without fail people are blown away. Just take a cutting board and put deli meat, a few cheeses, crackers, pickles, some dried fruit, nuts, and even some chocolate on it. It’s beautiful, photogenic, and people like the ability to eat a little of everything instead of one mass entrée. Even better if you go to the park and watch the stars together.

6) Go Dancing Like You Grandparents Did (on a DDR Machine) 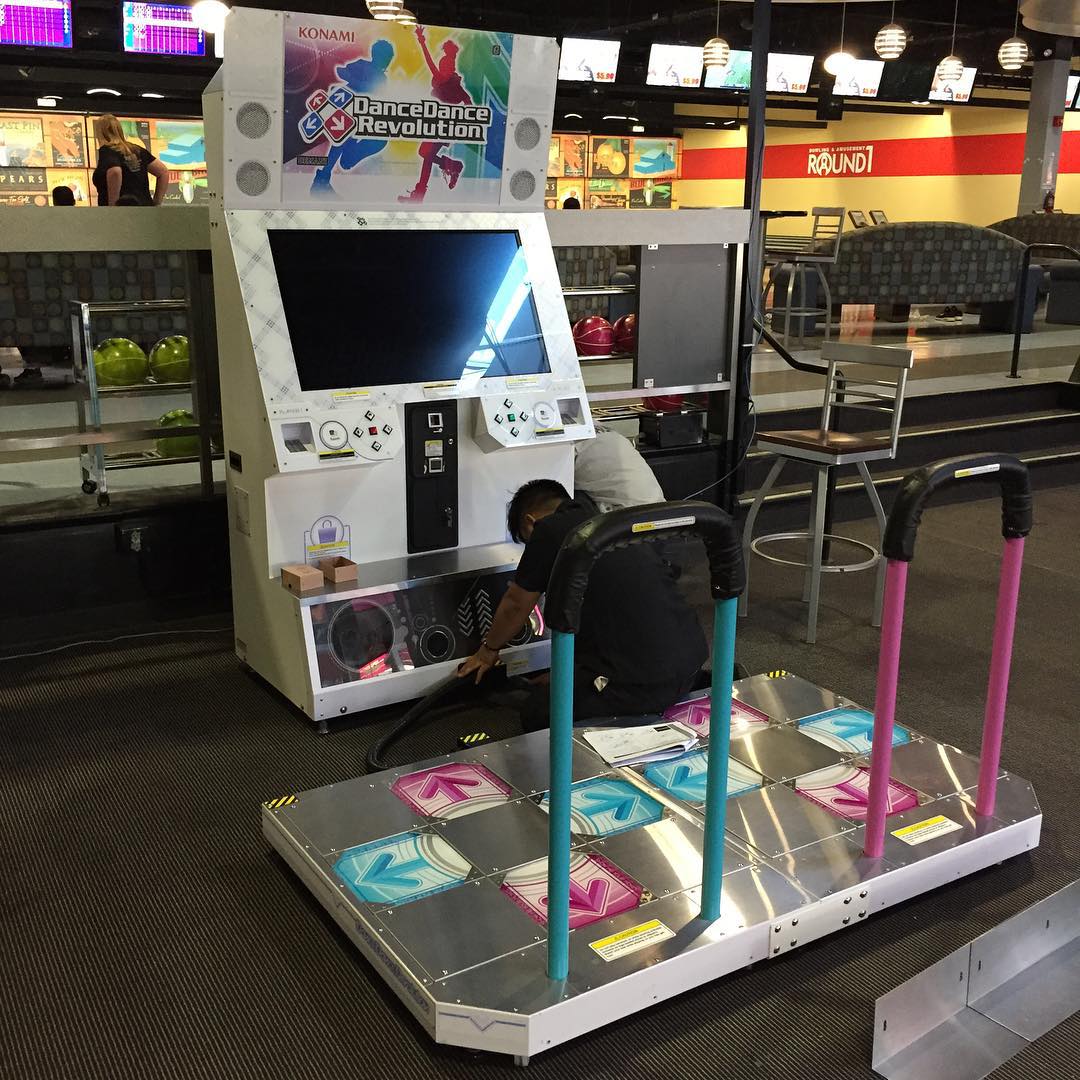 A lot of people like dancing. Whether it’s going clubbing, or twirling around to live music at a bar or restaurant, many people like getting their sweat on with a partner. My personal favorite outlet will always be Dance Dance Revolution (DDRist since 1999, yo). If you think DDR is just a dead, outdated rhythm game, keep in mind that a brand-new machine just came to Dave and Busters last year! The arcade scene is romantic, definitely not dead, and now there’s a bar inside!

But in all seriousness, I’ve always found arcade trips romantic. I like the flirtatious competitiveness that comes from getting owned in a fighting game, the excited comradery of beat em up games, and the quiet fun of Galaga. You learn a lot about a person when you watch them at arcades.

7) Go to a Convention Together! 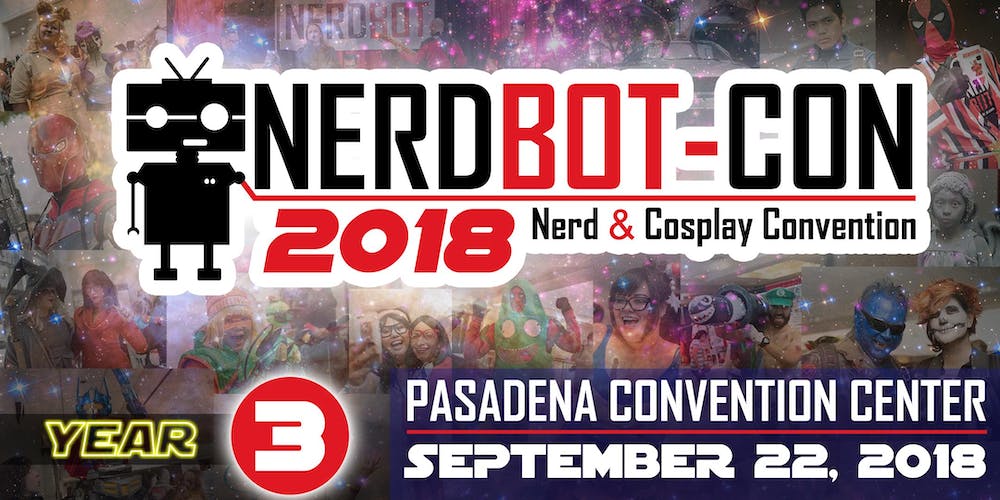 And what better event to attend than Nerdbot’s own Nerdbot-Con 2018! The third annual event will take place on Saturday, September 22nd at the Pasadena Convention Center in Pasadena, California from 10am-5pm. There are few things more exhilarating than walking around and looking at amazing things with the person you care about. From pop culture arts and crafts, to toys and video games, and a mass of amazing cosplays, conventions are an amazing chance to experience something new with the person you care about. Plus, you get to see them geek out about nerdy things you may not know they cared about.

What are some of your favorite romantic Nerdy activities? Anything we missed? Tell Nerdbot about it in the comments!