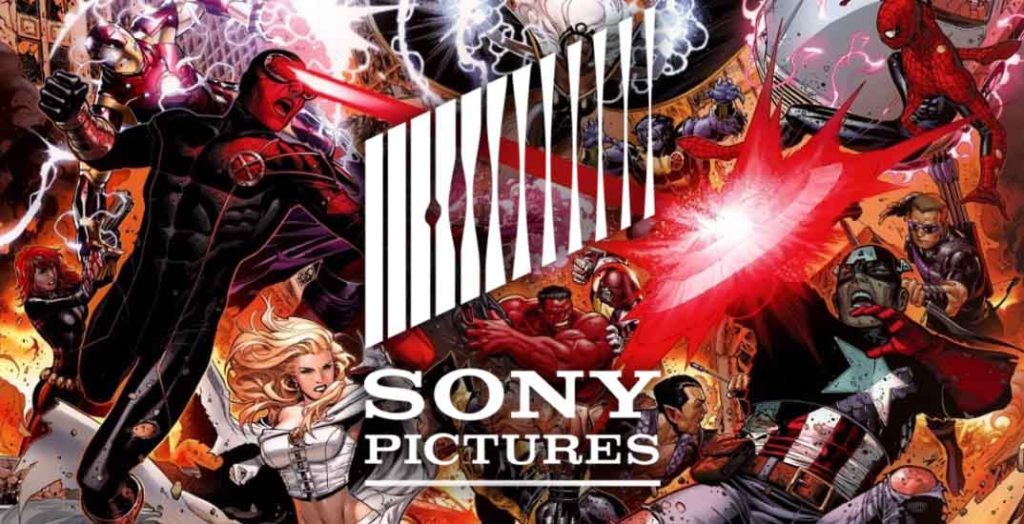 It’s revealed that Sony actually has a name for its Marvel Franchise: the SUMC, or “Sony’s Universe of Marvel Characters.”

The franchise name was revealed in a piece by Variety, which explored what the studio has planned for its Spider-Man universe after the upcoming release of Venom in the fall. In that feature, we get the following side note about how Sony views this particular franchise:

“We’re focused on being faithful to the comics,” said Sanford Panitch, president of Columbia Pictures, and the executive overseeing what is being called internally, Sony’s Universe of Marvel Characters.

Agreeing with a sentiment from Comicbook.com, “Sony’s Universe of Marvel Characters” is just a clunky mouthful, but its clear why the studio would want to go with it. With 900 characters in the stable, calling the franchise a “Spider-Man Universe” is somewhat limiting. Adding a larger Marvel Universe spin to it raises the profile of the franchise significantly — as well as the inevitable confusion amongst casual moviegoers, who won’t get all the particulars of why certain characters can’t crossover, etc.

The viability of the “SUMC” will hinge largely on how Venom performs in a few months’ time. If it the Spider-Man anti-hero doesn’t light up the box office, then Sony could soon be in the position of trying to simply make marketable standalones, let alone an interconnected universe of second-tier Marvel characters.

We’ll all just have to wait and find out when Venom is released on October 5th, 2018.

What do you think of Sony’s name for their Marvel branch? Does SUMC roll off the tongue? Sound like anything else that’s not so PG? Tell Nerdbot your thoughts in the comments! 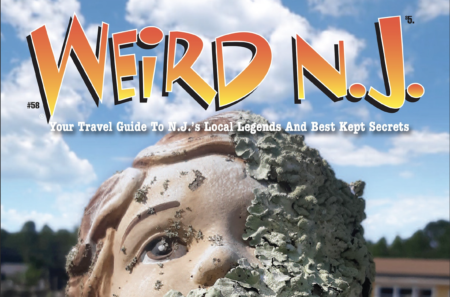