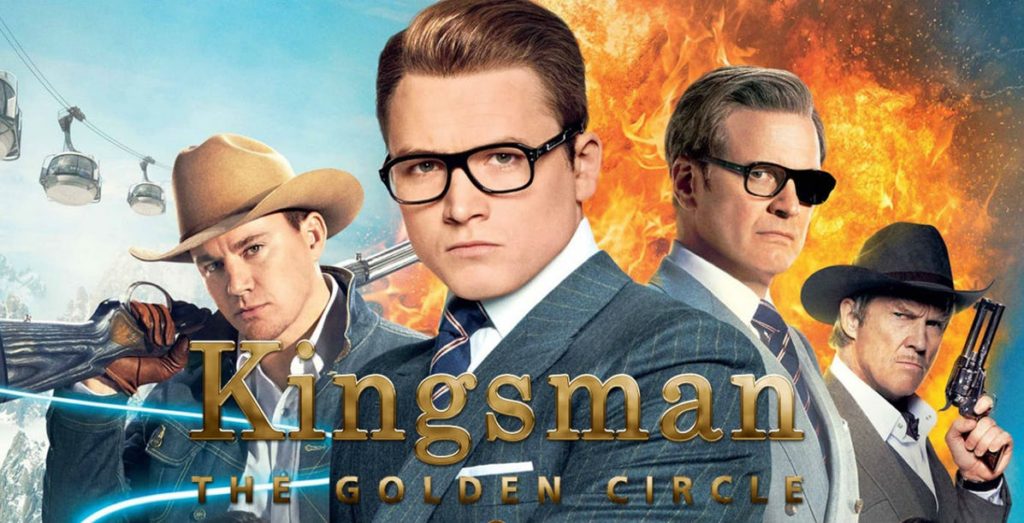 ScreenRant.com officially states that the third Kingsman movie is reportedly set to begin filming in January 2019, and may introduce characters from the upcoming historical prequel, Kingsman: The Great Game. Based on the Secret Service comics by Mark Millar and Dave Gibbons, the Kingsman movie franchise has so far seen two highly successful instalments, led by Taron Egerton as fresh-faced spy recruit Eggsy and Colin Firth as his mentor, Harry Hart.

According to Kingsman lore, the independent British spy agency was established after the end of World War I by some of the richest and most powerful men in the world, who had lost their sons in the conflict. Those men wanted to use their substantial wealth – now without heirs to pass it on to – to preserve peace and life after the horrors of the war.

According to That Hashtag Show, Kingsman 3 will lay the groundwork for Kingsman: The Great Game, the prequel movie that director Matthew Vaughn recently revealed to be in the works, which will explore the early days of the organization. The third movie in the “Eggsy Trilogy” will apparently begin filming in January 2019, and will be shot back-to-back with Kingsman: The Great Game. The intriguing new information in this report regards the characters who will lead the prequel movie, and who will apparently be introduced in Kingsman 3:

“The studio is on the lookout for two new leads. One of those new leads will be a teen by the name of Conrad. The young, cocky and charming son of a British Duke, Conrad is eager to find a way to serve his country during World War I…and perhaps the Kingsman offer him just that opportunity. The studio is also looking to cast an older lead male and while no details about his character have been revealed, we do know that the Ralph Fiennes is near or at the top of the studios list.”

Are you excited for more of the Kingsman? Did you like the first two in the franchise? Tell Nerdbot in the comments and get the conversation going!