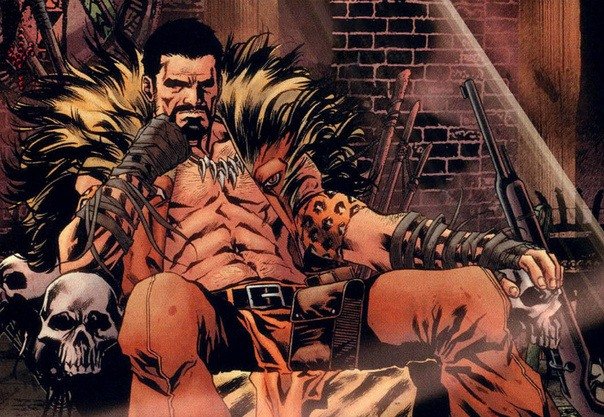 Sony’s “Kraven The Hunter” Moves Ahead With Equalizer Writer

Sony has taken another leap in the development of their Kraven the Hunter movie with the hiring of Richard Wenk, the writer of The Equalizer films. In addition to The Equalizer, Wenk has also worked on titles such as The Expendables 2 and The Mechanic.

Noted by The Hollywood Reporter in an earlier report, Kraven was ousted as a possible Sony spin-off along with Silver Sable, Black Cat, and Mysterio. Silver Sable and Black Cat have since been confirmed, while Mysterio will be the villain of the upcoming Spider-Man: Far From Home film. Mysterio will be played by actor Jake Gyllenhaal.

Other Projects in the works for Sony include Silk, the superhero alias for Korean-American Cindy Moon; Morbius starring Jared Leto; and Venom, played by Tom Hardy, set to release October 5th. The newest trailer for Venom can be seen below.

Kraven will follow Russian big game hunter, Sergei Kravinoff, who sees Spider-Man as the ultimate prey. This time around Kraven will have to take on a different nemesis as his character is not part of the Sony-Marvel Spidey deal. For this upcoming spin-off, who do you think will be hunted by Kraven? Who should play the ultimate hunter? Let us know in the comments below!