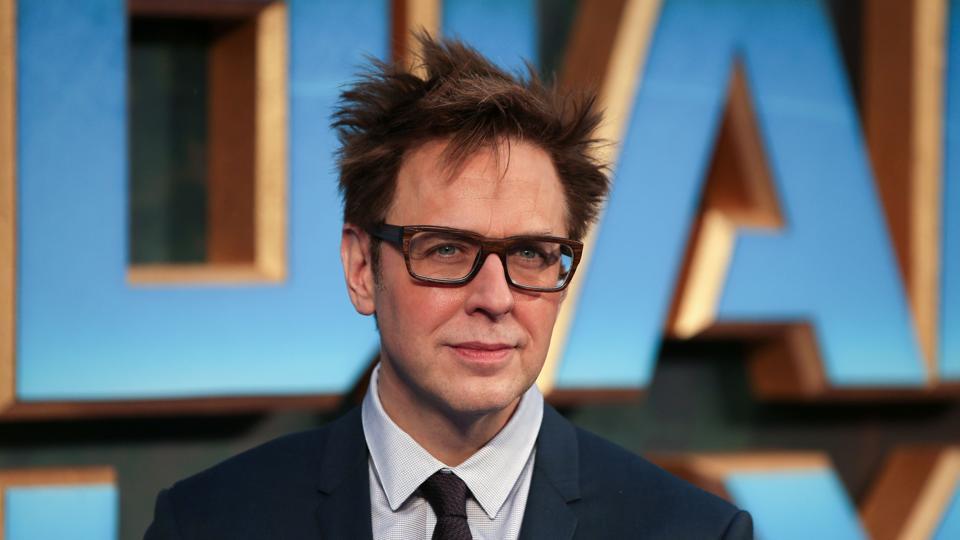 By Loryn Stone On Aug 8, 2018
Share
Nerdbot has officially predicted the future. When discussing James Gunn on our Monday night Live Stream show Nerd Talk Live, we predicted that James Gunn would soon receive offers of employment from other major studios. We were correct.
According to The Hollywood Reporter, The ‘Guardians’ director has been approached by several top producers and executives dangling big film projects. James Gunn may have been fired by Walt Disney Studios from Guardians of the Galaxy Vol. 3, but many in Hollywood are looking to work with the controversial filmmaker.
Related
Health

Gunn, who was fired July 20 after past offensive tweets came to light, has been approached by several top producers and executives at major studios dangling big film projects, sources tell The Hollywood Reporter.

“I’d work with him in a heartbeat,” says one senior executive at a rival studio. Like the dozen or so execs and producers THR spoke with, this exec asked to remain anonymous because Gunn is not permitted to entertain other offers while his negotiation to exit Disney is ongoing.

“I’ve been advised that we can’t bring anything to him until the Disney matter is 100 percent resolved,” says another studio executive. Major players said to be interested in Gunn’s services run the gamut from studios, including Warner Bros., which has its Disney/Marvel rival superhero movies via DC Entertainment, and high-profile and Oscar-winning producers.

The interest makes sense given the outpouring of industry support for Gunn in the wake of his firing, including from the Guardians cast, which issued a joint letter calling for his reinstatement citing “little due process in the court of public opinion.” Actor Dave Bautista went so far as to say he would quit the franchise if Gunn’s script weren’t used.

But any major studio hiring Gunn likely would face immediate criticism from the same people who bombarded Disney with calls for Gunn’s firing after the conservative website The Daily Caller resurfaced tweets Gunn sent from 2008 to 2011 that joked in racist and homophobic fashion. Then again, the Disney brand is often held to a higher standard than, say, Warners or Lionsgate, which don’t tout a specific family-friendly brand to consumers. Some execs and producers are mulling a cooling-off period of several months before making any official announcements.

Multiple sources say that Gunn, represented by UTA and attorney Andrew Hurwitz, remains locked in complicated negotiations with Disney over his exit settlement. Gunn has written the script for Guardians 3 and was to have directed the third installment of a franchise whose first two entries (also written and directed by him) grossed $773 million and $863 million, respectively.

What studio would you like to see Gunn in? Any franchises you think he could revolutionize? Tell Nerdbot in the comments!