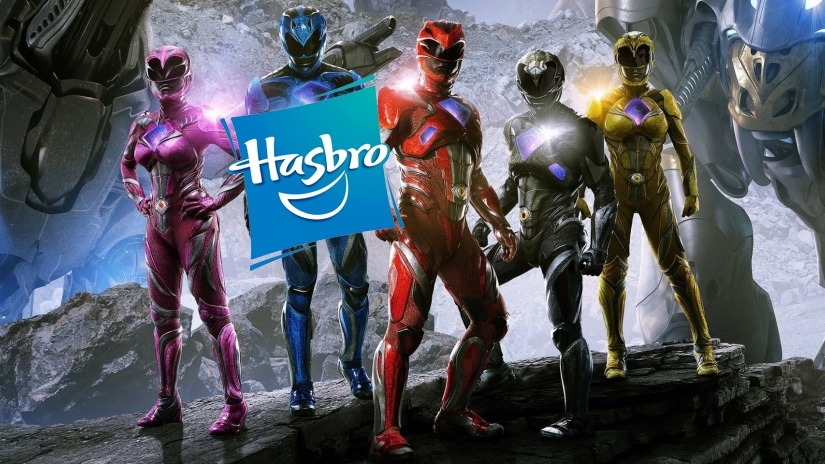 There may not be many of them, but fans of last year’s Power Rangers theatrical film may at last rejoice. A sequel to 2017’s Power Rangers is confirmed to be in early development as Hasbro has plans to work with a film studio to make a sequel happen.In a recent report from licensing.org, Hasbro CEO Brian Goldner told analysts about the plans they have for the Power Rangers franchise and how they want to capitalize on it as much as possible starting with a “transitional” period beginning in 2019 where Hasbro will release “new entertainment content and licensed products” into the next year.

In a report from Comicbook.com, this new entertainment includes plans for the Power Rangers film, as the report states that “Power Rangers’ will generate an operating profit similar to Hasbro’s other franchise brands and has a “signifcant opportunity for growth given where the brand had been most recently” and that “Hasbro will work with a film studio to develop a new Power Rangers movie as a follow-up to the 2017 release.”

The Power Rangers franchise has tons of years to draw from, and a sequel could (if it chose to) capitalize on the end-credits tease found in the original film. At the end of the film, a teacher is seen calling out to a “Tommy Oliver” as a camera pans to an empty desk draped in a green jacket.

Now let’s just hope they’re smart enough to drop all the “attitude” and focus on the Megazords, Putties, and all the other areas where the film dropped the ball.

Did you like the Power Rangers movie? Do you think there’s opportunity for a legitimate film franchise, or is it an (ugly) toy cash grab? Tell Nerdbot about it in the comments!