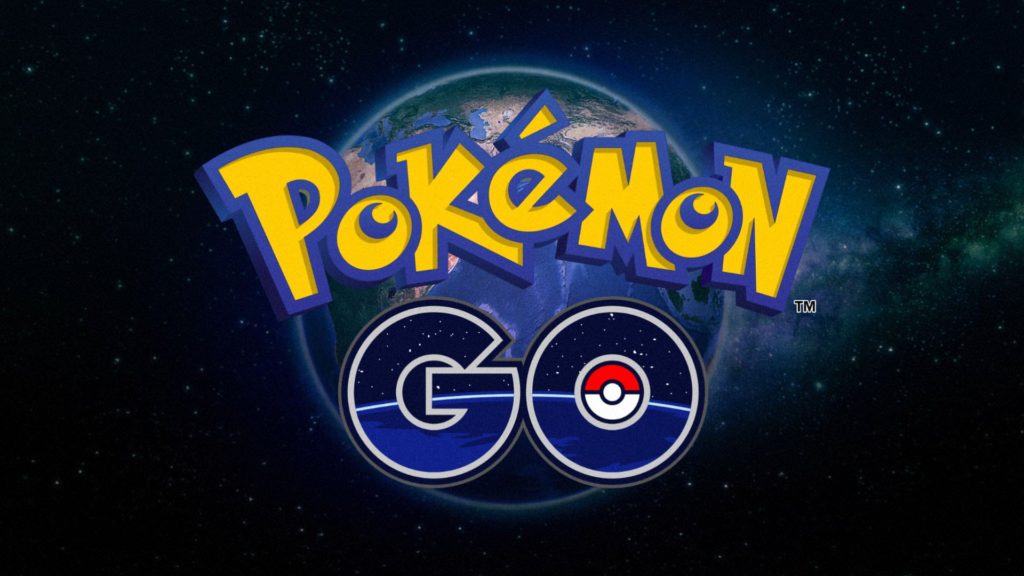 Pokemon Go Working on Adding PVP by the End of 2018

In an interview with Swedish site gram.pl, Anne Beuttenmuller from Niantic confirmed that the company is working on releasing a PVP(player vs. player) feature by the end of the year.

“Now we are working on the PvP mode, which will soon appear. In addition, we’re still working on improving the feature that has just made its debut – it’s all about friends, such as the ability to exchange Pokemon in the game. We’ve just introduced an improvement so you can add a note to your friend. The point is that you can have many people on your friends list and do not remember who is who. So you can add a comment to that person. You can also segregate your friends list. We are constantly improving the elements that we have available in the game and the next thing that we want to add at the end of this year is the PvP mode.”

Since Pokemon Go first premiered this a feature that most people have been waiting for. PVP mode has always been a big seller for the previous games. Trading and battling warranted special hardware cables sold with game-boys in the past, and with cell phone technology no extra equipment will be needed to play.

Pokemon Go has been popular now since 2016 and people have been going out and catching Pokemon, taking over gyms, and luring Pokemon with candies for a while now. Adding the social interaction is just one of the reasons to keep playing. 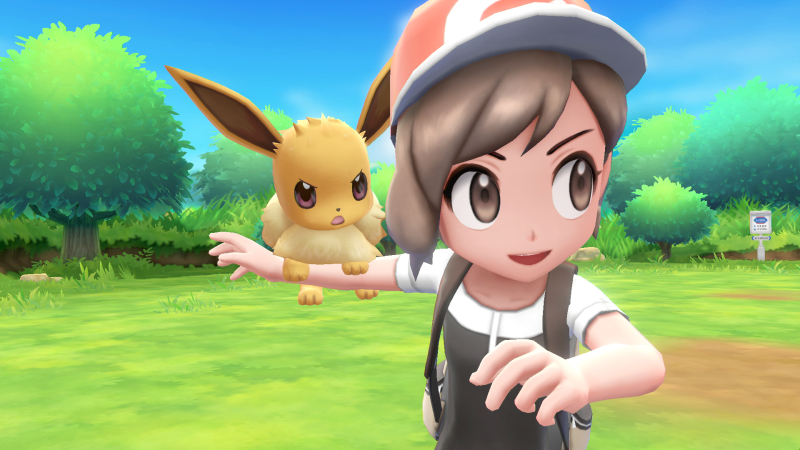 Pokemon Go and the upcoming games coming to the switch, Let’s Go Pikachu and Let’s Go Eevee have the capability to be connected. Being a Pokemon trainer has never been more real. There are a few ways that they could implement play, from phone to phone, or from switch to switch if you are carrying it around you. It would be a great feat if they could do phone to switch play but that would be much harder to do.

Are you excited to play PVP Pokemon Go? Do you want to battle? Tell Nerdbot in the comments and get the conversation going!