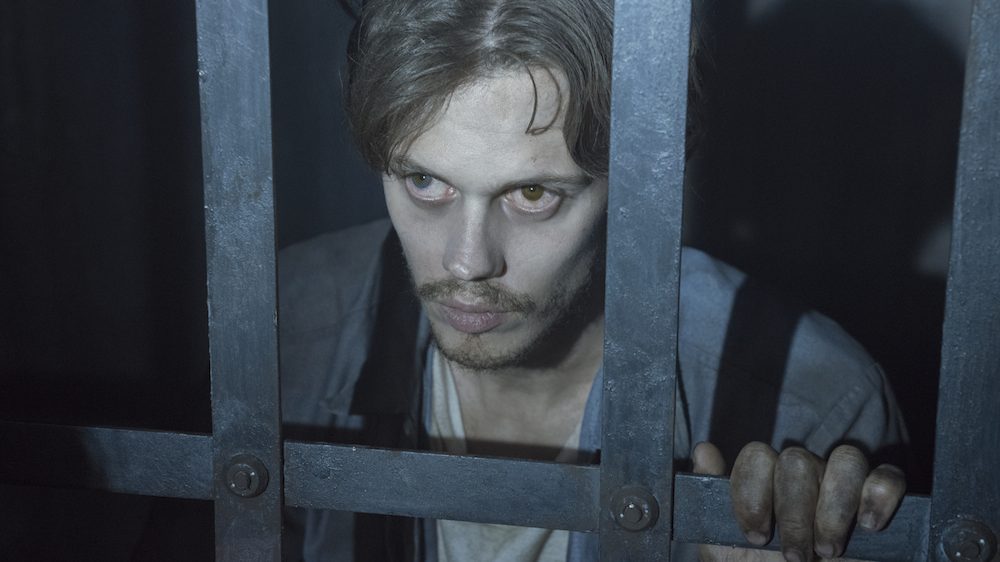 J.J. Abrams and Stephen King have come together for Hulu’s new series Castle Rock. They dropped the first three episodes on July 25th and will be airing one every consecutive Wednesday until the series comes to a finish. I’m warning you now that this review will contain some spoilers. 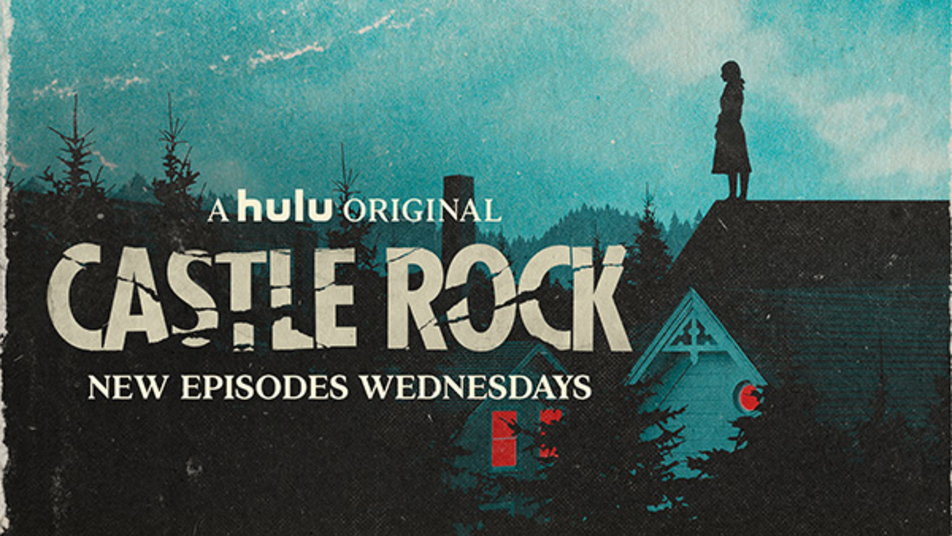 Hulu describes Castle Rock as “A psychological-horror series set in the Stephen King multiverse, Castle Rock combines the mythological scale and intimate character storytelling of King’s best-loved works, weaving an epic saga of darkness and light, played out on a few square miles of Maine woodland. The fictional Maine town of Castle Rock has figured prominently in King’s literary career: Cujo, The Dark Half, IT and Needful Things, as well as novella The Body and numerous short stories such as Rita Hayworth and The Shawshank Redemption are either set there or contain references to Castle Rock. Castle Rock is an original suspense/thriller — a first-of-its-kind reimagining that explores the themes and worlds uniting the entire King canon, while brushing up against some of his most iconic and beloved stories.” You can watch the trailer for it here.

The best part about the show isn’t that it focuses on entirely new characters and you don’t need to know every in and out of the Stephen King Universe to enjoy it. You can go in knowing literally nothing and it is still engaging and will draw you into the story.

The way that the show plays out reminds me a lot of how LOST had in that it shows you many pieces to a puzzle without leading you in any particular direction. The atmosphere of the scenes, the darker more washed out color tones put you in a state of mind where you know that there is a mystery that will reveal itself to you.

Bill Skarsgård brings us into the mystery of the show in full fold when they find him hidden in a cage in the local prison. He is discovered after the former warden Dale Lacy (Terry O’Quinn) kills himself, probably knowing full well that he will be discovered when they search the prison grounds. The warden that had held him captive tells him a name that he needs to give the guards when he is found out, “Henry Deaver”. The mystery around the man that is found unfolds as the episodes go on and implies that he is the devil himself. He hasn’t given a name as of yet so I will refer to him as Skarsgård in the remainder of the review.

Henry Deaver played by André Holland is no stranger to the mystery of the town and has a whole shroud of trouble that hangs over him. The town hates him and thinks that he killed his adoptive father. It is revealed who killed him within the first three episodes that Hulu put out but I won’t spoil that for you. I’m just going to tell you the bulk of the set up and let you find out the big stuff for yourself. Henry’s adoptive mother, played by Sissy Spacek, who is no stranger to King adaptations, is a woman who has dementia. She doesn’t even recognize her son at first when he comes into town. Henry Deaver was called back into town because he received a mysterious phone call that Skarsgård had been found and was compelled to represent him as his lawyer.

The part that I like the most, or one of the plot lines that stood out to me was the psychic neighbor girl that is somehow connected to all this. Melanie Lynskey as Molly Strand is probably one of the best casting choices that I have seen in a while. She knows how to pull off anxious and I believe her when it seems that she is hiding a dark secret from everyone.

They also incorporate actors from other well known shows such as Jane Levey(Suburgatory) and Noel Fisher(Shameless). Noel plays a prison guard with a conscience and is the person that Henry receives the mysterious phone call from. So far I am really enjoying what he is bringing to the show. Of course I also really liked his work on Shameless too though so it’s interesting to see him play such an opposite character of Mickey. I am still not exactly sure what Jane Levey’s character will contribute but she is set up with Henry and Molly in a few important scenes so she must be important to the main plot.

As far as known King characters the only one so far is the Sheriff Alan Pangborn, who has appeared in The Dark Half, Cujo, and Needful Things. He is played by Scott Glenn and he does a good job at being vague in a way that is eerie and haunting.

This is a great show if you like other series like LOST, Stranger Things, or 11.22.63(another Hulu original). Like I said before and like J.J. said in a TED Talk “I realize that mystery is the catalyst for imagination”. If this show does anything it makes you wonder, inspect and try to figure out what the heck is going on.

I give this show 5/5. Even though we are only 3 episodes in, the fact that I want to watch it and set an alarm for every Wednesday is pretty big for me given my short attention span.

Have you seen Castle Rock yet?  What do you think will happen, what twists do you anticipate and how do you think it could end? NerdBot wants to know what you think about the show, so tell us in the comments and get the conversation going.