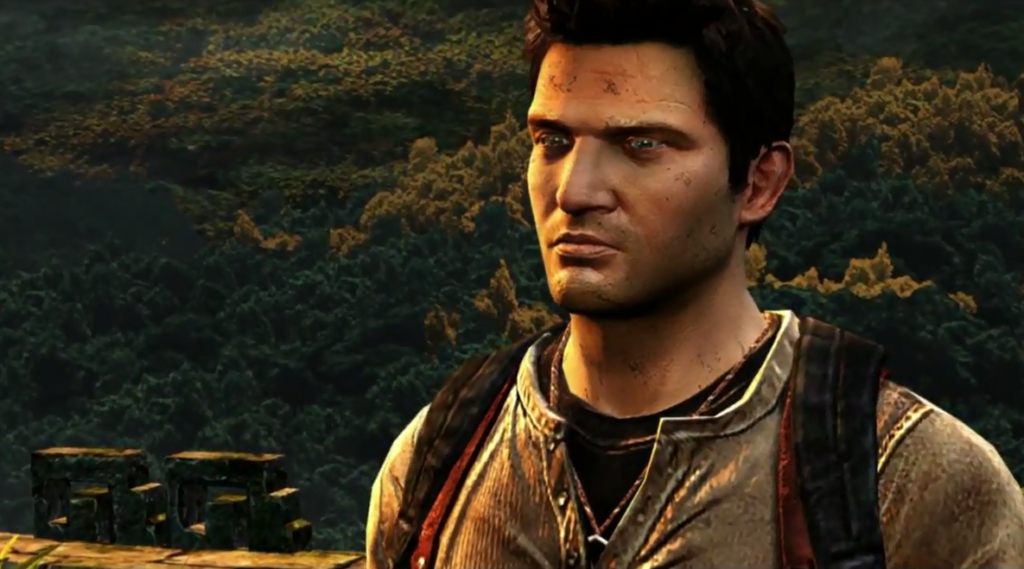 In July 2018, internet lurkers and viewers were treated to an amazing fan film from Firefly’s Nathan Fillion with the actor portraying Drake from the iconic PlayStation Uncharted franchise. Fillion showed the world that he knew exactly how to bring the character to life on the big screen and even the director for the official Uncharted movie himself even took notice.

As reported by ComicBook.com, Director Shawn Levy recently sat down with Bad Taste to discuss his work on the film with Tom Holland as Nathan Drake. The topic of course came up about the fan film itself and when Levy confirmed that he had in fact seen it, he added that it was one hundred percent a pleasant surprise. “Oh my God!” Levy exclaimed, “Yes, absolutely a surprise! I found it direct very well, played just as well. Very funny. I liked it both as a fan of the game and of the franchise.”

Levy did also mention that he’s working very closely with the game’s creator Neil Druckmann. “Neil and I have met many times and we have known each other for a long time,” Levy explained, “even in private life we have an excellent relationship. Let’s say that Neil understood the fact that I will respect the game a lot but at the same time I will try to tell an original story about Nathan Drake that has not yet been told in the game. So I respect what he did, what he built and he respects my decisions that are more strictly cinematographic, related to the plot. It is a very good collaboration process.”

According to a previous report from Entertainment Weekly, fan film creator Allan Ungar has already received “a couple of emails” about furthering this film experience.

“I think if it makes sense and if it’s done right, I’d be thrilled to have a conversation about it and possibly see this specific story continue,” he told EW. He also explained why they made the film to begin with, stating that the “idea had come to him soon after shortly after the “Power/Rangers” short had come out and there was this period of time when we were seeing an influx of these fan trailers and fan films that had filmmakers and actors coming together to give back to the fans.”

Did you enjoy the Uncharted fan short? Do you have a favorite fan short hiding somewhere out there on the internet? Tell Nerdbot about it in the comments and get the conversation going!