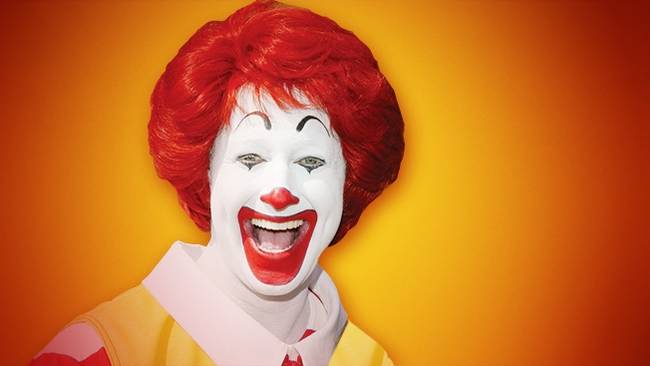 Last summer, McDonald’s Japan rolled out a “Tokyo Roast Beef Burger.” The ads featured what looked like real slices of roast beef. That wasn’t necessarily true of the actual burgers. Ditto for the Tokyo Roast Beef Muffin that was sold during the same period.

As reported by Kotaku and according to Asahi, Japan’s Consumer Affairs Agency recently said that McDonald’s broke the law, misrepresenting its products and misleading customers. It warned the fast-food giant, telling McDonald’s to take steps to prevent this from happening again.

This has made the national TV news in Japan. The commercials showed roast beef being sliced , but only half the slices were actually roast beef. So what you see above and here:

When was the last time you ate at McDonald’s? Are you a fan or is it lost to the throes of childhood? Tell Nerdbot about it and get the conversation going!