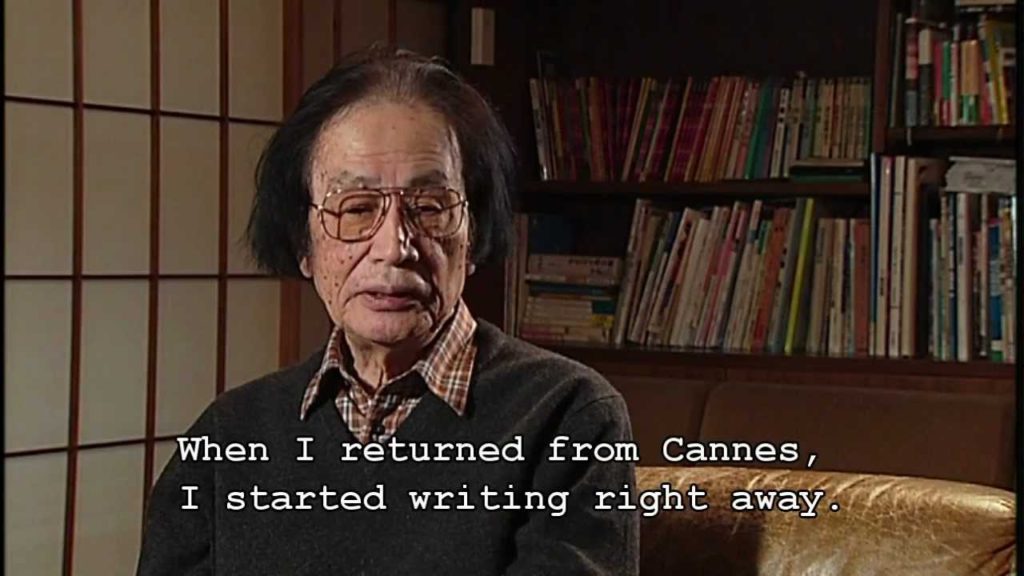 Writer of ‘The Hidden Fortress’, The Film that Inspired Star Wars, Dies at 100

Screenwriter Shinobu Hashimoto, whose work is credited as being among the most influential in film history, has died. He passed away Thursday at his Tokyo home from pneumonia, according to reports in the Japanese media. He was 100 years old.

Hashimoto worked closely with Akira Kurosawa and penned many of his classics, including 1958’s The Hidden Fortress (a major influence on George Lucas in constructing the original Star Wars), The Seven Samurai and the Harakiri, Japan’s Longest Day. According to Deadline, He wrote an adaptation of a Ryunosuke Akutagawa short story, In A Grove, and sent it to Akira Kurosawa, was already established as a director but not yet a superstar. They met and decided the relatively short script, which told of discrepancies from people who had seen the same crime, could be lengthened by adding a second Akutagawa story, Rashomon. 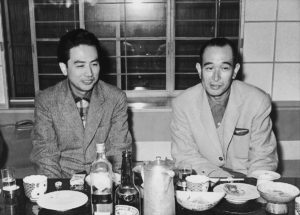 Hashimoto was the screenwriter for some of the most important films in Japanese history, including Rashomon and The Seven Samurai from director Akira Kurosawa. Rashomon was his first work made into a film, and he went on to write nearly 80 scripts, including collaborations with such Japanese cinema giants as Kurosawa, Tadashi Imai, Mikio Naruse, Kihachi Okamoto, and Masaky Kobayashi.

The Hashimoto story almost ended before it began. He enlisted in the Japanese army in 1938, but caught tuberculosis and spent four years in a veteran’s hospital. It was while hospitalized that a chance meeting with another Japanese veteran opened his eyes to a new world. He was given a magazine on Japanese cinema that included a sample screenplay. He quickly compiled something and sent it to Mansaku Itami, then considered Japan’s best screenwriter.

Shinobu Hashimoto lived an extraordinary life, filled with fantastical stories and success. His storytelling was imperative to Japanese cinema, which clearly crossed over to influence western screen writing and story telling. His work will be loved for generations, and he will be missed by us all.