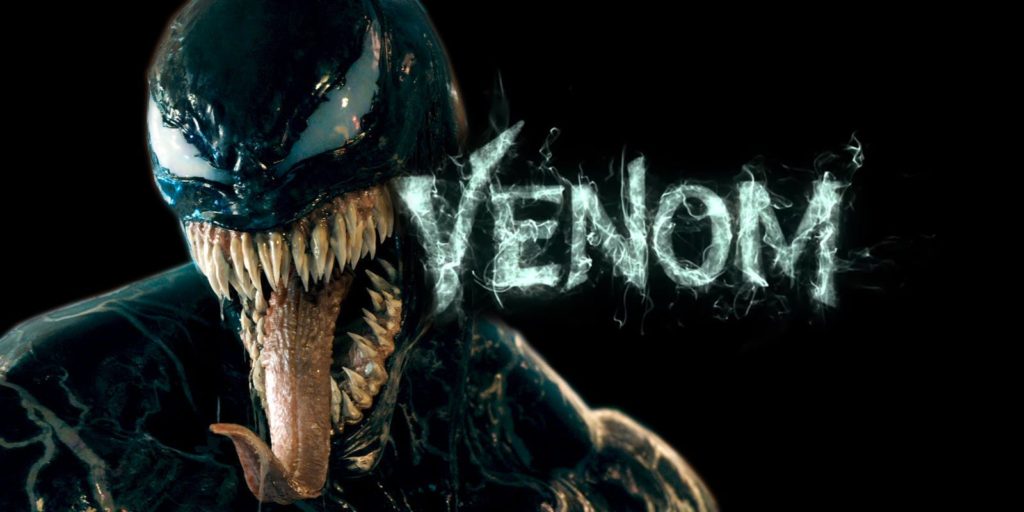 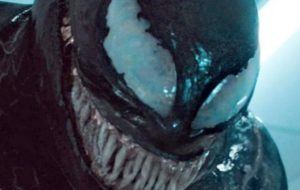 Speaking to EW, Hardy said he thinks Eddie and Venom’s relationship is similar to Ren and Stimpy’s from the classic animated series.

“It’s a bit like Ren and Stimpy, you know?” Hardy said. “They have different sounds. I always saw Venom as sounding like a James Brown lounge lizard, and Eddie Brock is kind of…I don’t know, an everyday kind of guy. But he’s inherited this massive ego, this beast.”

The result is a black-and-white hero whose morals are anything but. “There’s that biting-off-heads issue,” Hardy admits, “which is not what you would expect from, say, Captain America taking down a crook.”

The character Venom hasn’t been seen on the big screen since 2007’s Spider-Man 3 when Topher Grace played him…disappointingly. Tom Hardy seems to have a stronger grasp not only on the cinematic universe, but on the character himself. According to director Ruben Fleischer, the movie will focus on this unusual relationship and the many ways Eddie and Venom will try to work together.

“Usually a human gets imbued with powers or an alien comes from outer space and has to figure out how to live on our Earth,” Fleischer said. “But this is really about a relationship between two people who have to work together to create this hybrid symbiotic relationship.”

Are you excited to see the Venom film? What do you think of the gnarly costume design? Can we improve since the days of Spider-Man 3? Tell Nerdbot about it in the comments and get the conversation going!