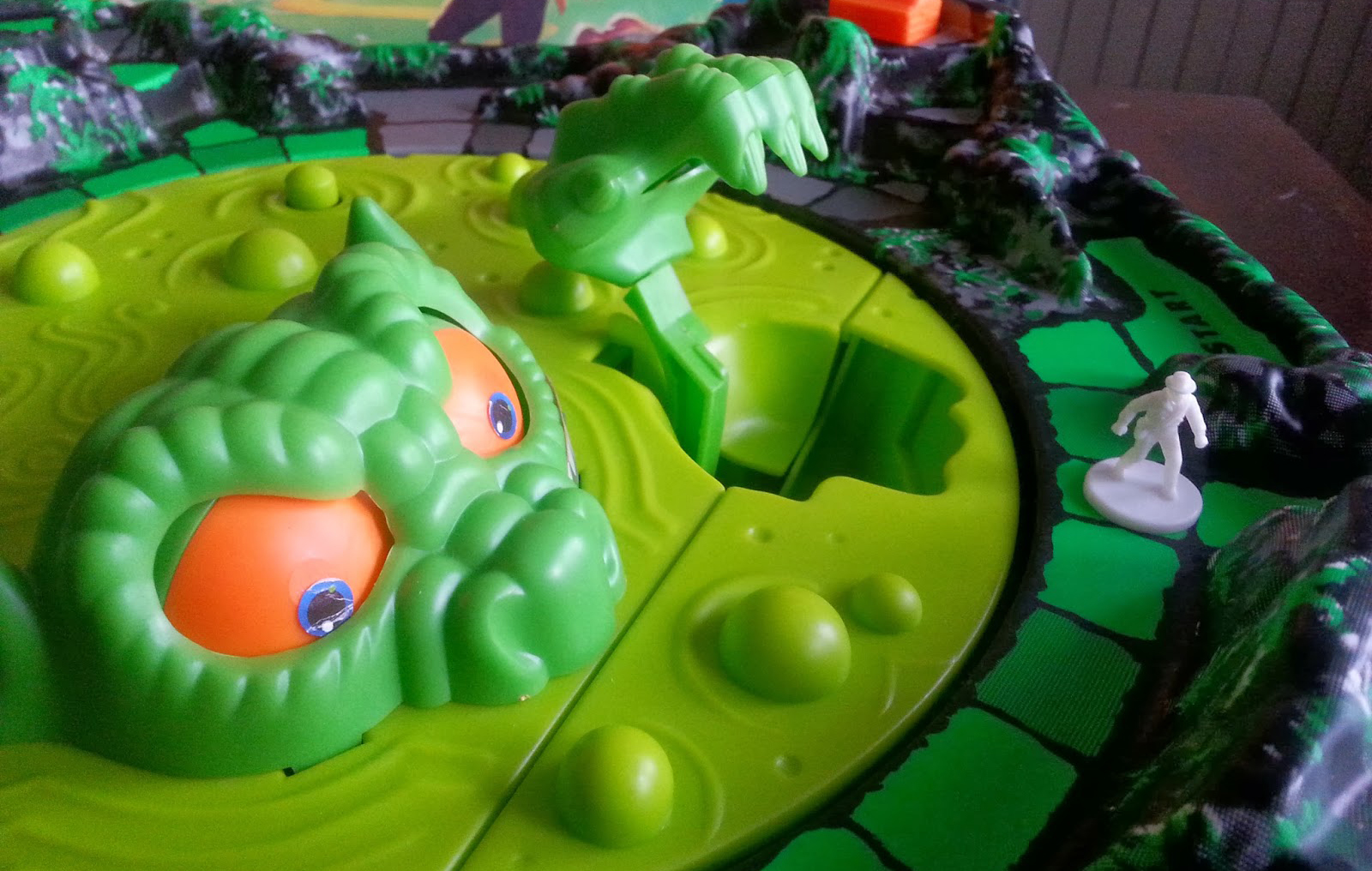 90s Board Games We Loved to Play

If you grew up in the 90’s you undoubtedly played a few of these games. Whether it was at your neighbors, daycare, a relative with kids, somehow you were able to experience the greatness that these games are. These are just a few of the games that I remember. I choose the ones with some of the most interesting commercials to get you excited to relive what is now long ago. Here are some 90’s games that I hope you loved to play.

Ask Zandar the talking wizard game. Like a Ouija board but way less creepy you could ask this wizard perpetually trapped in a dome a question and he obliged you with an answer.

Though this one technically came out in 1986, I don’t remember any daycare center that didn’t have this game to play with. You built the pizza using more pog like discs and I think you had to make it a uniform pizza. Which sounds pretty boring if you like pepperoni AND mushrooms but hey we were kids, we didn’t understand what an amazing pizza tasted like yet.

“A game where you’ve got to sneak into the kitchen for a snack, without waking daddy” This anxiety inducing game is one where you “DON’T WAKE DADDY!” For the love of god, DON’T. Also they made this a travel size game eventually, so you could get crazy anxiety on the go.

Need a game where you feed someone till they throw up? Want to play the psycho in SEVEN? Where here is a game where you can feed Ralph until he well, Ralphs. Get it? He barfs.. Kids man we sure are weird.

There is something inherently endearing about a game that starts with an animated cartoon character. I just can’t get enough of them. This game is visually and conceptually a little weird. You pump him until he blows… I hope it was a totally innocent design, but there’s always a small chance it wasn’t

The song in this commercial seriously reminds me of that Pound Puppies movie, Big Paw. This game you had to try and move your cat around the fence while that dog in the center went crazy. If he knocked you off the post you had to start all over. I would assume the whole 9 lives thing would be in effect but since this is a kids game maybe not.

I really get into games reminiscent of other things. This one reminded me of Swamp Thing. It From the Pit would reach out and grab your play piece while you tried to run around the board and get to the treasure.

Cross a shaky bridge to get to the jewels. There were a bunch of holes in the bridge so when you fell off you had to start from square one. This one reminds me of Olmec from Legends of the Hidden Temple, if you got him angry, or Indiana Jones, just pick one

Build up your pieces, wind up the dinosaur and watch your hard work crumble. Cute dinosaur though, so how could you be mad at a face like that?

Stack your color ball on the thin lining and hope that it doesn’t break through, because if it did you lost. If you are remembering Don’t Break the Ice I don’t blame you. That one was super fun as well and didn’t need replacement film like this one did.

Ok so if you have read my other lists, Lego or McDonald’s Toys, you will have started to see a pattern develop. Dinosaurs! This game you could stack your pieces up on his neck and make him super tall, but the taller you made him the more unstable he became.

Remember those vending machines that you could get those sticky hands out of? The ones that would stain the wall in your Nana’s house? This game was based on using that type of sticky hand and aiming it at pogs with bugs on them that you collected to win.

Who Who Who’s got a crush on you?

If you didn’t know how to talk like a girl, this game would teach you? I guess it was a good exercise to use if you were a bit antisocial. It came with cards for prompts of what to talk about and you and your sleepover friends would have tons of fun learning about each other.

“Just for Girls” the game all about dating and boys! Probably something I would not want my kid playing with now but Anyway.. It was fun back in the day.

Hey! I just played this game in my kitchen! No really it’s been so hot outside the ants came in so, that was a thing. This game you got to play those sly little bugs that creep across, wherever, and try to get them to safety. Hopefully in the story of the game that means back outside.

This one is based on the concept of the one above where you smash your pieces. It had the set up a cooler, messier Mouse Trap. The theme song for the commercial is one I sing to this day. It’s just winning all over.

Here is a friendly tip, if you want to find images of this game make sure you write commercial, or game. Otherwise you get some gruesome pictures. Kids who didn’t have this game, wanted this game. It was the coolest looking thing in the world when it hit TV and toy shelves. Do you remember how much fun this was?

I didn’t know a boy or girl who didn’t want to play this. I usually ended up walking away because my brother always won. Boy was he pretty.

Is it just me or did a lot of these games cause anxiety? Which was YOUR favorite? Tell NerdBot in the comments.

Breaking Down The Butterfly Effect (With an Unexpected Theory)