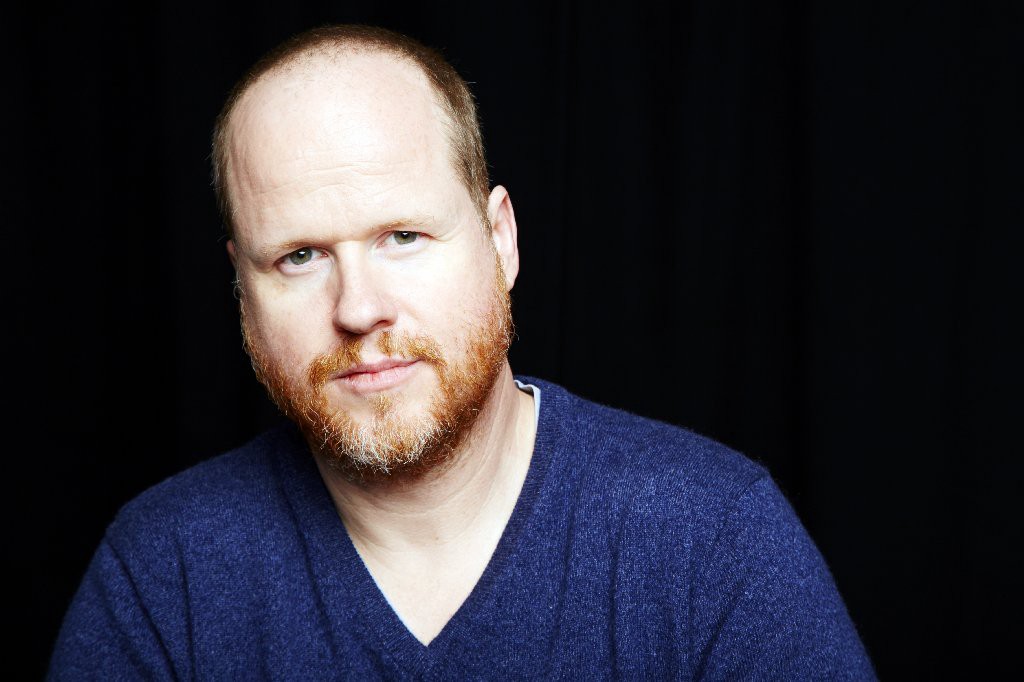 Are you ready for MORE Joss Wheadon? HBO just signed his new drama The Nevers for a straight to TV production. HBO won the series over multiple bidders and will have Wheadon serve as writer, director and executive producer for the show.

The Nevers is described as an epic science fiction drama about a gang of Victorian women who find themselves with unusual abilities, relentless enemies and a mission that might change the world. Wheadon describes this as ” the most ambitious narrative I’ve created” and seems to be more than happy with HBO winning the series.

Joss Wheadon responsible for Angel, Buffy, Dollhouse, Firefly, Dr. Horrible’s Sing-A-Long Blog and who directed The Avengers has great reputation for making hit shows and more. We cannot be more excited to see what The Nevers will do. The Joss Whedon fanbase is a strong and dedicated one- there’s even an annual fan convention called Whedon-Con where fans of his deliciously supernatural specific flavor of entertainment is showcased and adored by fans.

What do you think about his show coming to HBO? Tell Nerdbot in the comments!