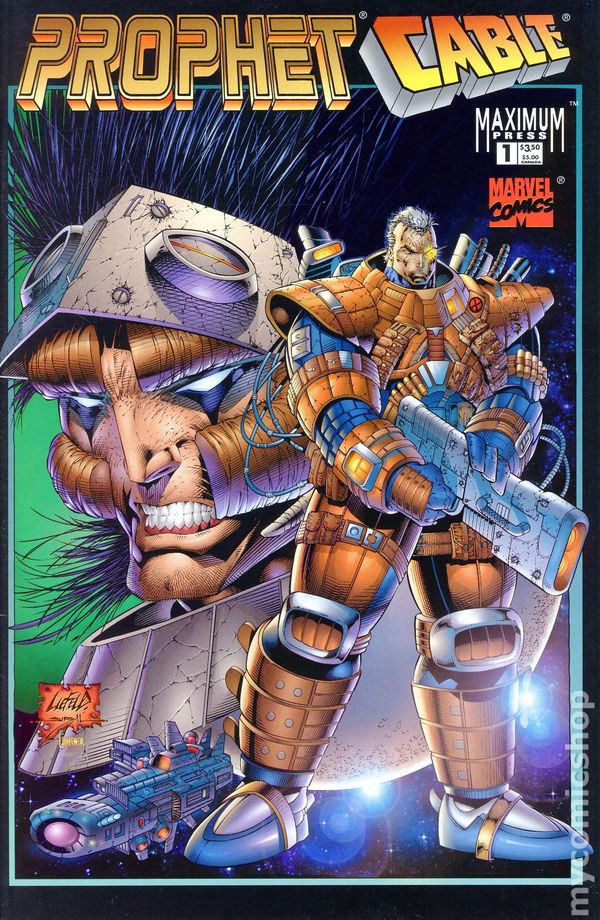 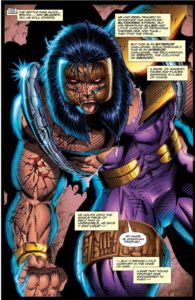 Studio 8 has secured the rights to Deadpool creator Rob Liefeld’s Image Comics character, Prophet. Studio 8 plans to build a franchise around title character, John Prophet, a DNA enhanced super-soldier placed into a cryogenic freeze for a future mission only to awaken in the wrong time (current time) searching for a mission that does not exist. Pitched as very much the anti-Captain America across the board. He’s a ruthless berserker that must find his humanity. Liefeld, Adrian Askarieh (HITMAN, HITMAN: AGENT 47) and Brooklyn Weaver (RUN ALL NIGHT, OUT OF THE FURNACE) will produce.

Prophet exploded out of the pages of another Liefeld best seller, Youngblood, catching fire with fans, John Prophet was awarded his own popular showcase, launching a series of his own in 1993! Prophet achieved critical acclaim as well as crossing over for an historic team up with Liefeld’s popular Marvel creation, Cable in a definitive storyline.

Known for his irreverent and edgy style, Liefeld is one of the most iconic comic artists of all time, having created over 150 characters. His most notable characters Marvel’s Deadpool, Cable, Domino and X-Force are currently on the big screen played by Ryan Reynolds, Josh Brolin and Zazie Beetz in DEADPOOL 2. The DEADPOOL film franchise has made over 1.5 billion dollars in just 2 movies. Marvel’s X-FORCE, is also being developed into a film at FOX, written and to be directed by Drew Goddard. Liefeld signed a rights deal with Netflix in March 2018.

Are you excited to see more of Rob Liefeld’s creations after falling in love with Deadpool? Do you think Prophet was the next logical choice of comic book adaptations? Tell Nerdbot in the comments and get the conversation going!