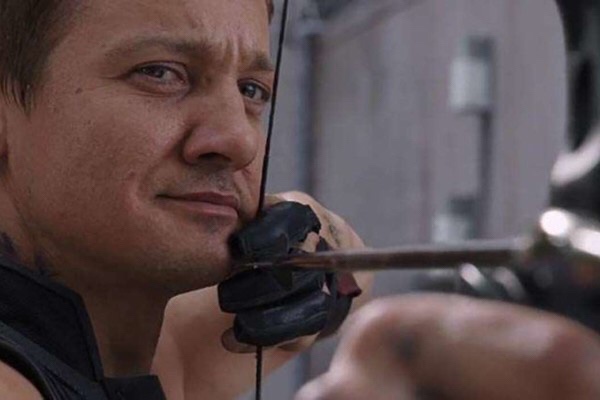 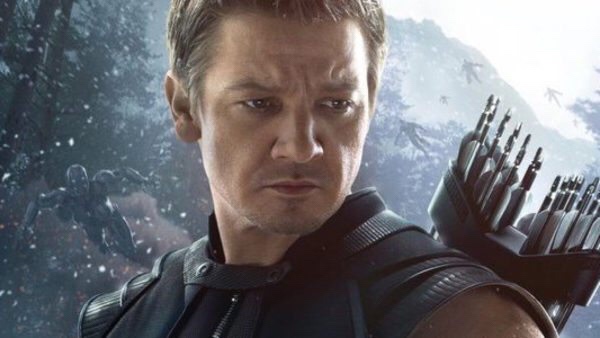 Hawkeye himself, Jeremy Renner will double dip superhero universes and stand alongside Jamie Foxx in the film. The news comes via Deadline.com on July 9th. Renner will join a select group of actors like J.K. Simmons who are featured in projects derived from different comic source material. As of now, there is no confirmation of exactly who he will be playing but as production begins maybe we’ll get a hint. 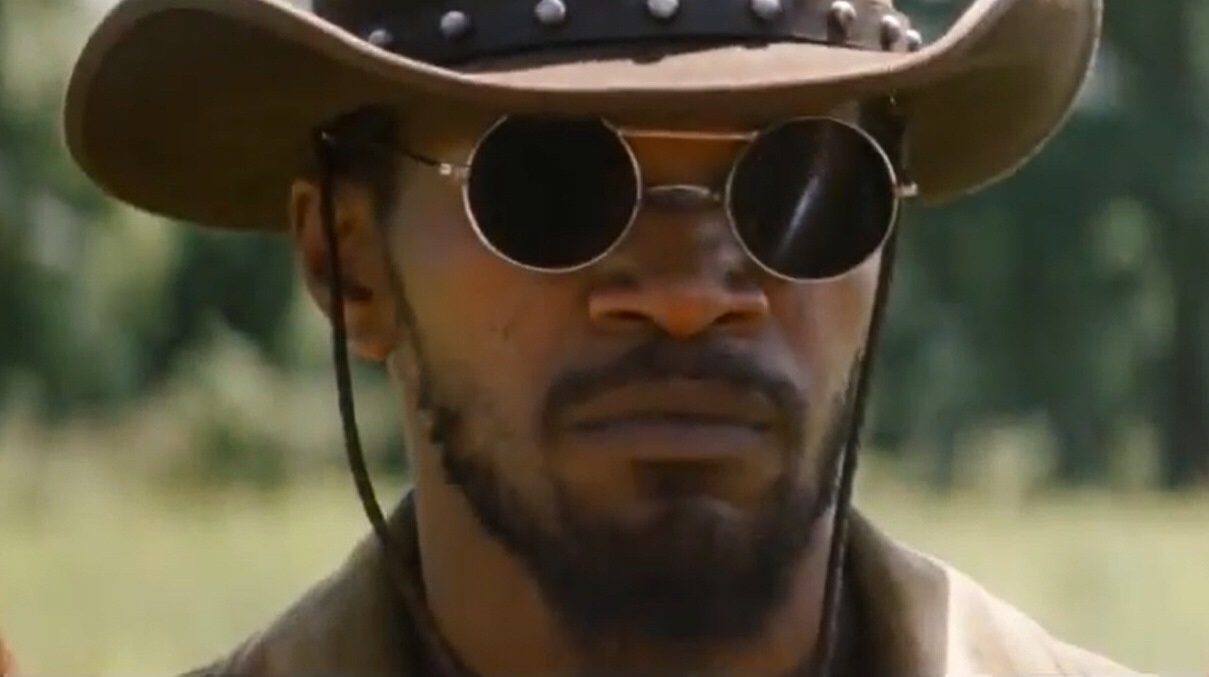 Todd McFarlane, the creator of Spawn is set to direct on a surprisingly low twelve million dollar budget. Forbes.com was fortunate enough to interview him where he revealed the numbers. I wouldn’t expect a truckload of CGI which would completely set itself apart from the 1997 release. Maybe that’s what they’re going for? 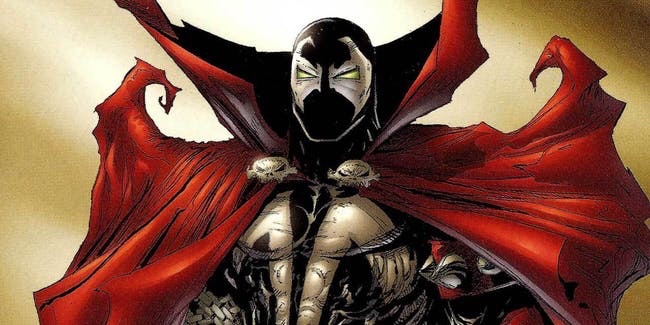 We here at Nerdbot are definitely interested to see what lies on the horizon so be sure to check back with us for updates!