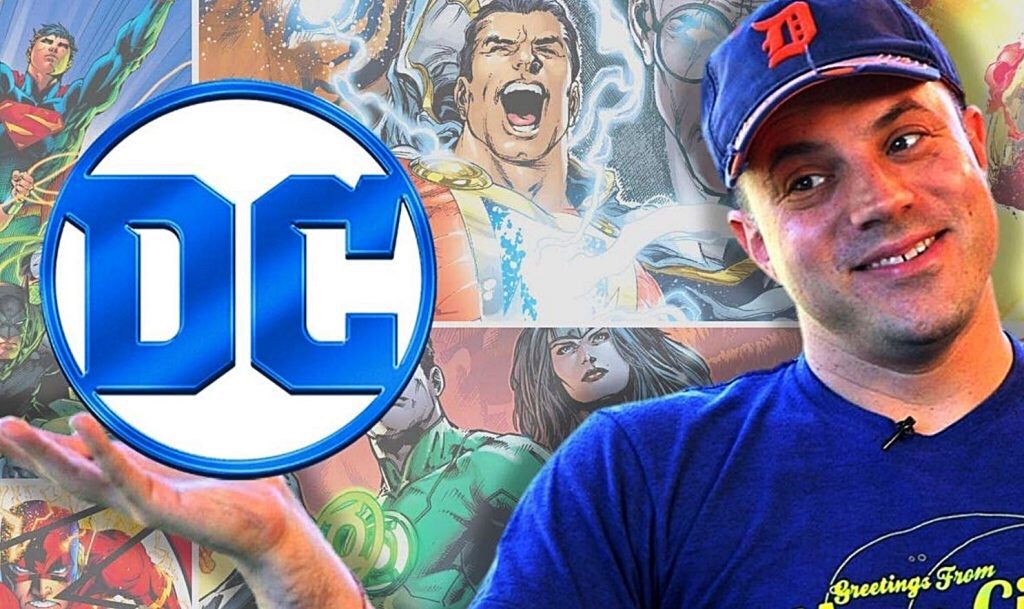 Geoff Johns Has A New Role In The DCEU

The last couple of years I’ve been in a major love/hate relationship with now former President and Chief Creative Officer Of DC Entertainment, Geoff Johns. And he’s from Detroit… rust belt pride yo! I can admit the man is a genius when it comes to the comics, but in the film category? Well, we all know what’s going on there.

As I’ve said it before, Warner Brothers is a multi-billion dollar company and you don’t get to be a big time player in the film industry without learning from your mistakes. Remember Batman & Robin? Unfortunately I do too, they made that monstrosity then followed up a couple years later with Batman Begins. I have to believe, the harsh criticism given to the DCEU is not being ignored. Somebody will figure this out. Here at Nerdbot, we’ve been covering various staffing adjustments made by the studio, this stuff interests us, we’re nerds after all, and on June 11th, TheHollywoodReporter dropped another piece of interesting DC news.

Geoff Johns is leaving his current position at DC Entertainment to form Mad Ghost Productions. He’ll continue to remain in familiar territory as his new company will be tasked with creating more DC related content for film, tv, and comics. Jim Lee, who is a publisher at DC Entertainment will step in to fulfill the Chief Creative Officer role while Walter Hamada transitions to the job of President Of DC based films. 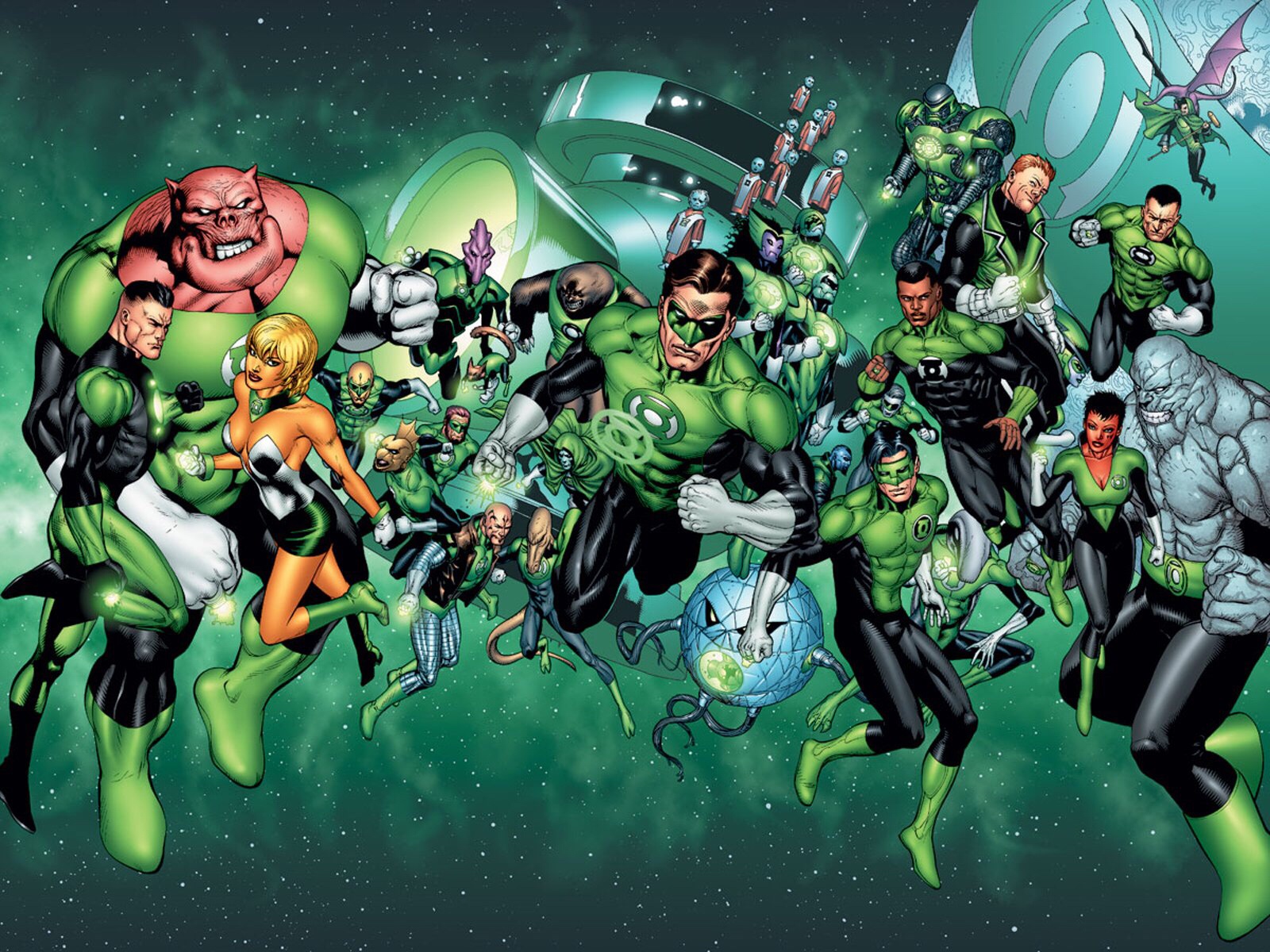 So what will Mad Ghost be doing exactly? Well, first on the docket is developing the much anticipated Green Lantern Corps movie. We’ve been hearing about it for some time now and as the studio seeks to thrive in the post Zack Snyder era, the project is moving along. Johns spent nine years writing space adventures for Hal Jordan, he was even a producer on the Ryan Reynolds Green Lantern flick. Hopefully it proved to be a learning experience, he’ll get a shot at redemption soon.

On the television side, Mad Ghost will have a hand in the new Titans show. Johns wrote an episode called “Doom Patrol” which may be turn into a whole new series on the DC Universe streaming service.

If you’re talking comics, and you know I’m all in on Doomsday Clock, Johns is going start focusing on new/lesser known DC properties in “The Killing Zone”, that the Hollywood Reporter describes as a “DC pop up label”. He’s also writing a new Shazam series too.

The man is a work horse! I’ve always said he could be DC’s Kevin Feige if the final product is worth the price of admission.

Does the DCEU need more Geoff Johns? Let Nerdbot know in the comments!!