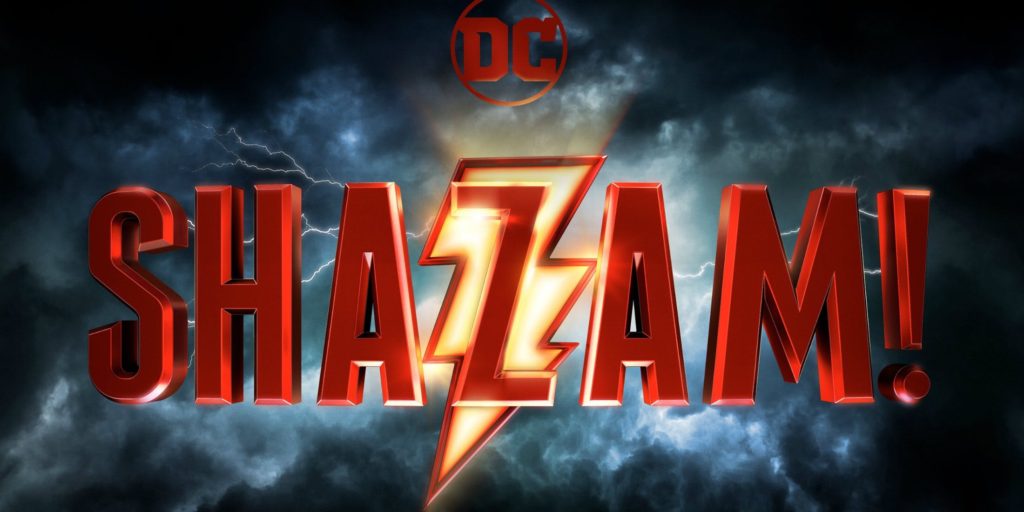 I don’t think any us DC fans are asking for the level of genius we’ve gotten from the Marvel Cinematic Universe, we just want a good movie! With the past behind us, those like me look toward the future. Aquaman is six months away, the Wonder Woman sequel is moving forward, and maybe Suicide Squad 2 will erase the god awful mess we got back in 2016.

In this time of DC disarray, an unlikely superstar may be born in Shazam. They might have found a new hero that can appeal to a mass audience as well as be family friendly. Fingers crossed! Here at Nerdbot, we’ve been covering different developments that have occurred during the production process and now we finally have our first, semi-official look at the character via reporting from ComingSoon.net. 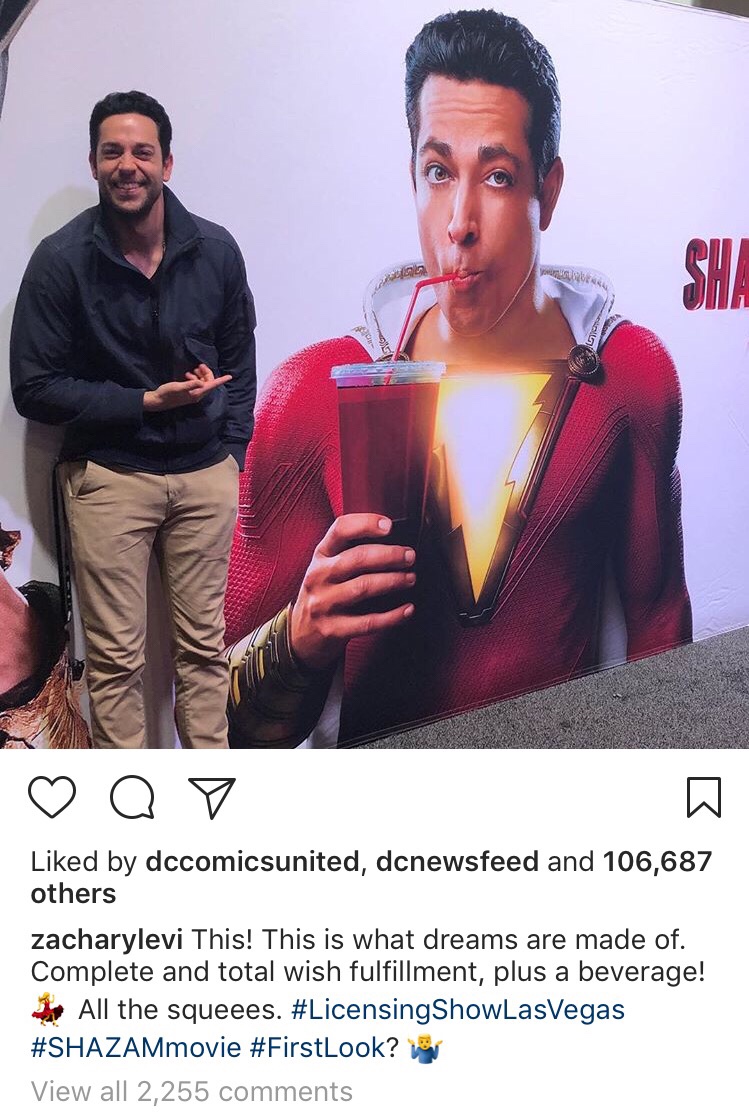 Our days of checking out people’s cell phone pictures from the streets of Toronto are over.

The film’s star Zachary Levi shared the picture on his Instagram during a Licensing Expo in Las Vegas. Though we don’t see the full suit, it’s clear the studio did their homework when it comes to the character’s appearance. Notice the lack of a “damaged” tattoo on Shazam’s face, good job Warner Brothers! I’m never going to let you forget that happened.

My best guess is we’ll get some sort of footage or a trailer at this year’s Comic Con. Shazam doesn’t come out until April 5th 2019 so there is no need to rush.

I’d rather wait for something great!

Do you think Zachary Levi looks badass? Let Nerdbot know in the comments!!