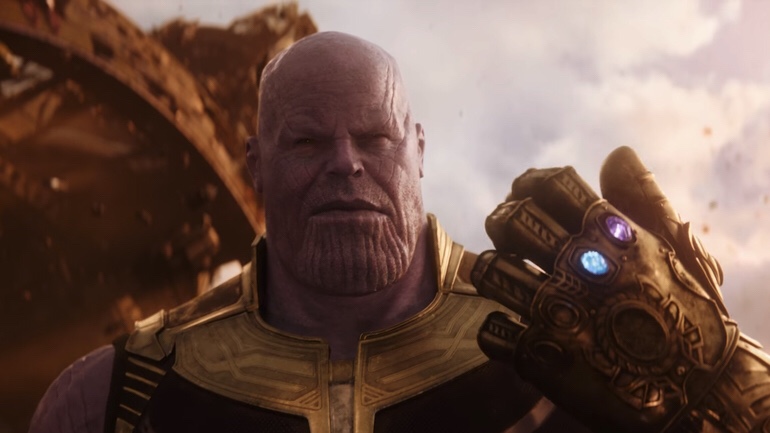 2018 Is The Year For Marvel Villains (Spoilers)

Alright everyone, it’s been over a week since Avengers: Infinity War dropped like an atomic bomb. Personally I feel with a cinematic event such as this, seven days is the appropriate amount of time to elapse before I’d engage in any discussion where spoilers can be revealed. So if you haven’t seen it yet, click on something else right now!

Okay, you’re still here, which means you are not “that person” who hasn’t seen Avengers: Infinity War. Honestly, it’s really difficult to have a conversation about the film. Seems like every other sentence that comes out of your mouth can potentially contain a couple words capable of ruining the experience for those who haven’t gotten to the theater.

What we’re going to focus in this article specifically is how Marvel finally figured out how to deliver a commanding antagonistic force on screen. For a while now, the MCU was lacking in the bad guy department. Don’t get me wrong, prior to Thor: Ragnarok, we had some stand out performances such as Red Skull, but for the most part, the villains range from faceless army to forgettable. Fortunately the movies as a whole are amazing and make up for any shortcomings their hero’s enemies may have. 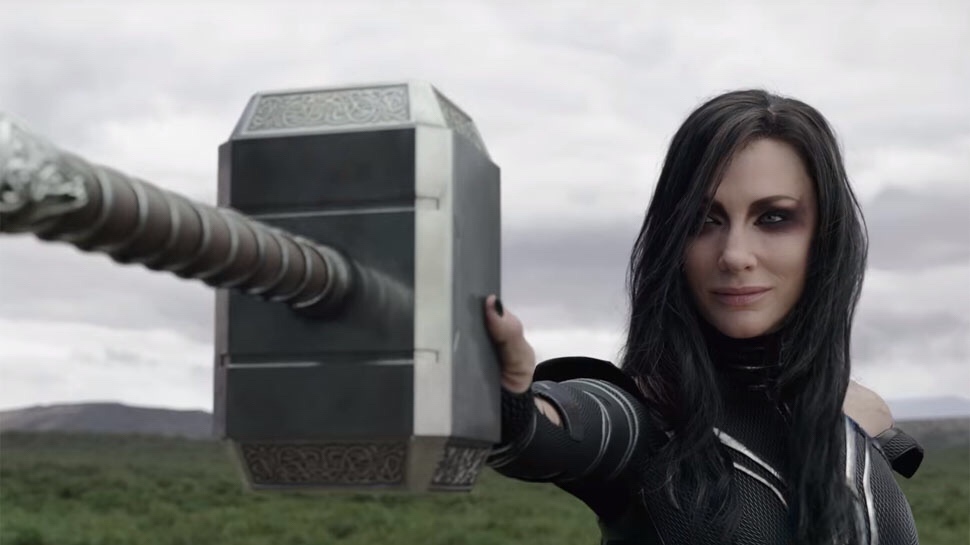 Now I’m not necessarily sure if there was ever a “demand” for better bad guys, but Kevin Feige and Friends must have been on to something because starting with Hela in Ragnarok then continuing through 2018 the entire universe is having a villain renaissance in the best possible way. Just when I thought Killmonger from Black Panther would be the model for how to go evil in the MCU, the Russo Brothers unleash Thanos on the world, and completely changed the game again.

Killmonger, played by Michael B. Jordan, was the first of this year’s Marvel Malefactors to hit the big screen. Two words; raw emotion. Until Black Panther, the MCU had problems actually capturing on camera the kind of intensity that Jordan brings to the table. Whether it’s all him, or a screenplay that had met the criteria for real character development, the final product was something that stuck with you. If he wasn’t trying to use Wakanda’s technology to wage global war, I could see myself getting behind this guy because he connected with the audience. Granted a good amount of us will never know what it’s like to grow up without a father, like Killmonger did. However it’s the element of feeling lost in the world and trying to find your place that most people identify with. The villain can be someone viewers relate to. We’re allowed to feel their pain. It only becomes a problem when the bad guy have better intentions than the good guys. And if that happens, blame the scribes, it’s Screenwriting 101. 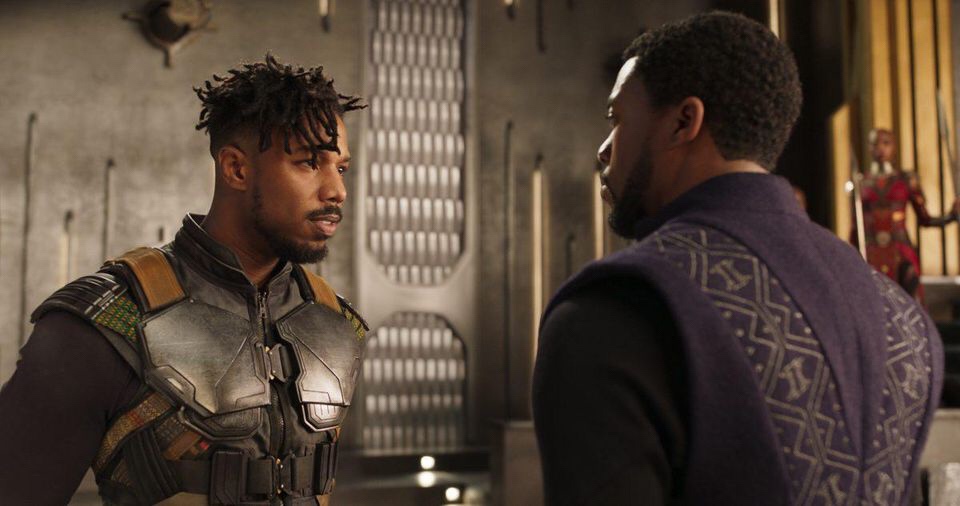 Thanos, played by Josh Brolin and a bunch of CGI, was an equally fantastic antagonist for a few of the same reasons. The main one being… they actually developed him! I heard a while back through the online rumor mill that Thanos was going to be a sort of protagonist in Infinity War but even I underestimated how much camera time he would have. In previous MCU installments, the bad guys were given minimal coverage compared to the heroes. You usually get the introductory scene where they’re solidified as the villain, then it’s counting down to the big fight in the end.

Thanos’ story arc was spread throughout the entire film. We’re two hours into Infinity War and the Russo Brothers are still providing exposition on the big purple destroyer. They make sure to touch on the important stuff; who is he? Why is he doing this? When you have the basics, the writers add depth to Thanos by showing us he’s capable of love. Then he’s humanized. His relationship with Gamora and what sacrifices he must make to obtain an Infinity Stone present a major internal conflict for the character, and the audience. It’s weird when you’re watching because you hate that he just launched his adopted daughter off a cliff, killing a key member of the Guardians Of The Galaxy, but at the same time, you know it brings him closer to completing the Infinity Gauntlet. You’re not rooting for him, but you know if Thanos achieves his goal, the story is really going to take off.

Believe me, the famous “finger snap”, and hands down best plot twist in the MCU, would never have happened without Gamora’s death. Who knows, maybe she’ll be brought back to life along with half of the heroes who turned to ash. I was wondering when we would get the Marvel Empire Strikes Back ending where the bad guys win, and Infinity War executed it perfectly! 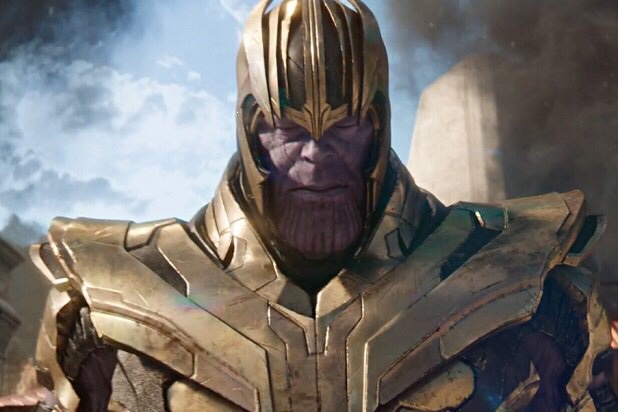 He looks even better in the armor.

We’re lucky to get that level of complexity from bad guys in an Academy Award winning feature, so to get it in a comic book movie is like having all the planets line up. Hela, Thanos, and Killmonger hopefully represent a new wave of bad guys that will carry Marvel through the next ten years. On top of commanding presences, all three brought truly unique performances which made a close to twenty-film universe feel fresh as hell. How does Disney do it?

There are some that will remember 2018 as the year of Marvel’s heroes… but in reality, it’s the year of their villains.

Who is you favorite MCU villain? Let Nerdbot know in the comments!!