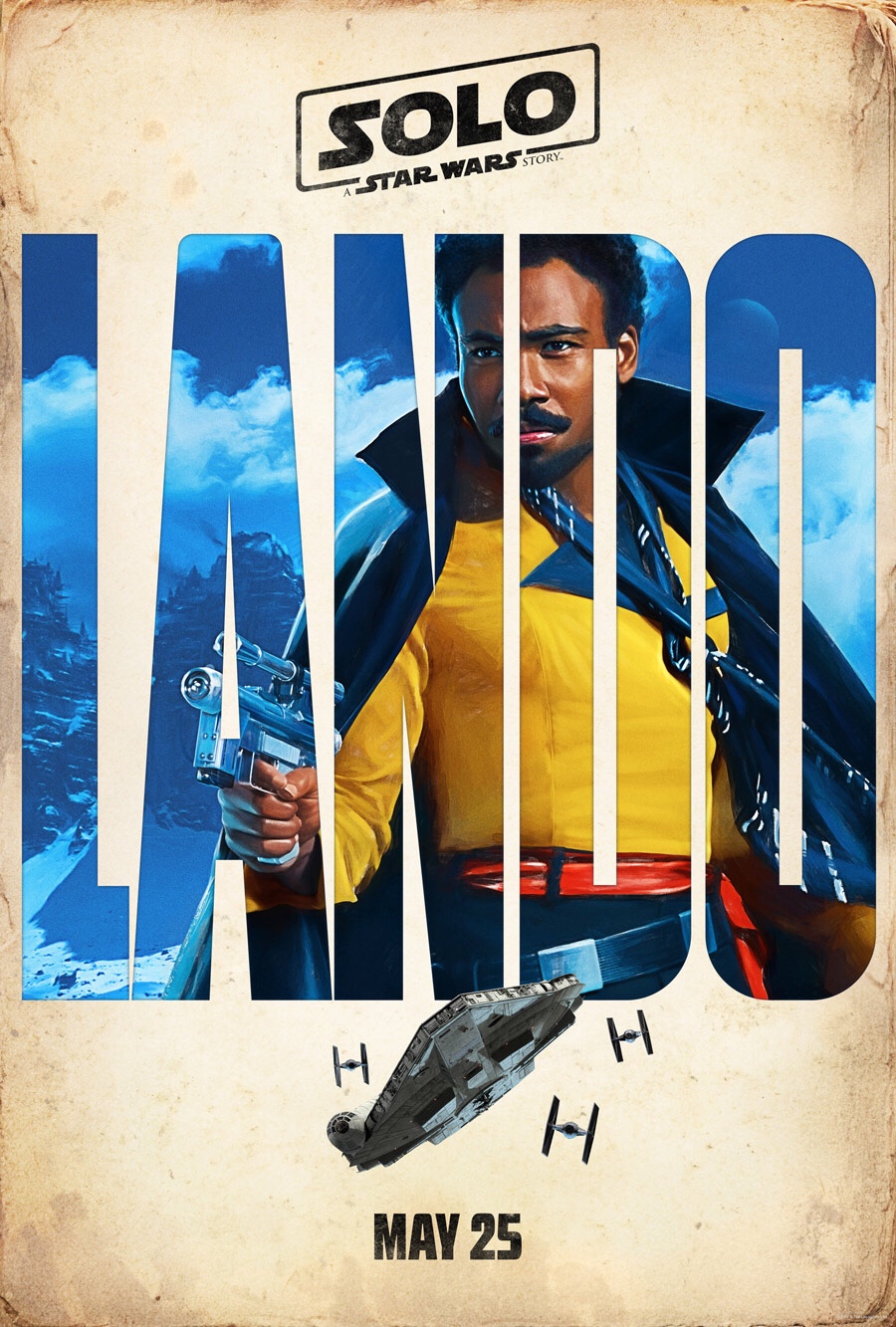 Donald Glover To Return as Lando in Solo Flick

Still waiting to meet someone who thinks Donald Glover is just okay. Seriously, do you know anybody who can’t stand the thirty-five year old comedian who is currently one of the hottest talents in Hollywood? If so, you probably shouldn’t be friends with them. The man does it all. Whether you prefer his stand up, or his brief run on HBO’s Girls, or Atlanta, his hit FX show, a Donald Glover take over seems to be looming on the horizon. He raps too, and in breaking a long standing tradition of actors/athletes unsuccessfully crossing over to the music industry, Childish Gambino is pretty damn good!

If you don’t believe me, check out the video for This Is America.

Glover is set to appear as a young Lando Calrissian in Solo: A Star Wars Story coming to theaters on May 25th. A phenomenal casting choice if you ask me. However, according to an article from IndieWire.com the galaxy far far away may see him again soon. Lucasfilm President Kathleen Kennedy spoke to Premiere France at Cannes about the future of the extended universe saying; “We think the next spinoff will be dedicated to Lando Calrissian. Of course, there are still many stories to tell about Han and Chewbacca but Lando will be next.”

Glover revealed to Esquire that he signed a three picture deal with Lucasfilm so I’d bet the house on further spinoffs getting a Lando cameo at the way least. If a feature completely focused on him were to ever get off the ground I have no clue where the studio would go with it but the thought is very intriguing.

Naturally this is very early in development so remember to check back with us here at Nerdbot for the latest updates.

Would a Lando solo film make you happy? Let Nerdbot know in the comments!!

Aniplex of America Is Hosting Open Auditions For The March Comes In Like A Lion Dub!