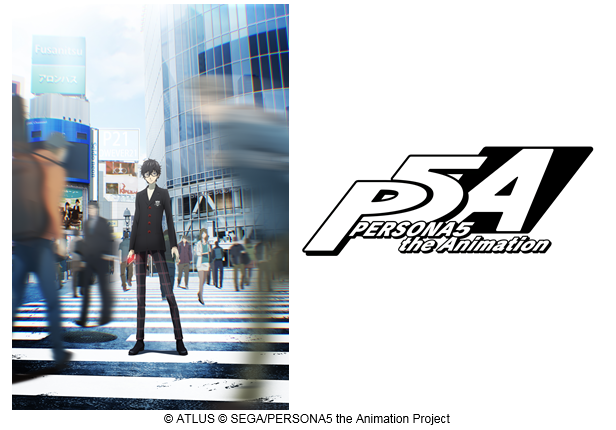 Where The New Persona 5 Anime Will Be Streaming

Get ready to have your heart stolen, Phantom Thief fans! Not only will the new Persona 5 premire on April 7th, the same day as Boku No Hero Academia’s third season, but you’ll be able to watch it on your favorite streaming platforms! 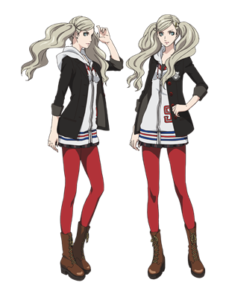 Aniplex introduces the series as “an anime adaptation of best-selling JRPG, Persona 5, by game developer, ATLUS, first released in Japan in 2016 and subsequently worldwide in 2017.” The series with stay true to the video game, with Aniplex describing it as “set in modern Tokyo, PERSONA5 the Animation chronicles the adventures of an eclectic group of teenagers who call themselves the “Phantom Thieves of Hearts.” Together with their metaphysical manifestations known as their Personas, the group seeks to solve crimes by reforming the source of corruption within people’s hearts.””

At Sakura-Con this past weekend, fans gathered far and wide for information from Aniplex of America on their debuting newest 2018 series. Where the new Persona 5 Anime was confirmed for Hulu and Crunchyroll.

Which Anime will you be hyped for April 7th? Let Nerdbot know in the comments!

Check out: www.hulu.com and www.crunchyroll.com for the premieres! Check out Anime Weekly and Nerdbot for more updates!