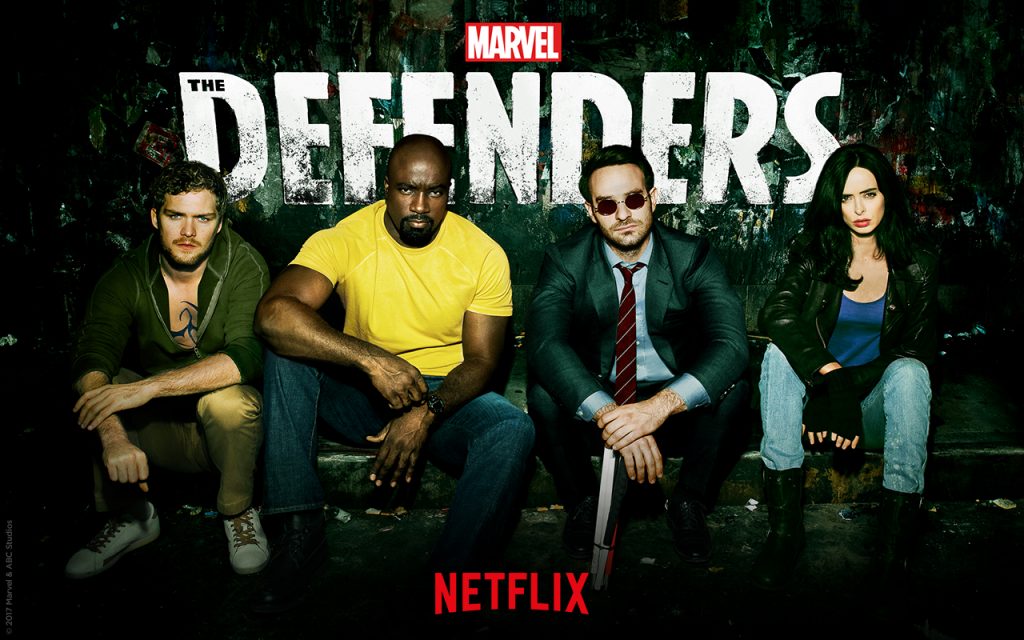 News From The Marvel Netflix Universe

There’s been so much coverage of Black Panther and the Infinity War trailers lately, the Marvel Netflix shows had completely slipped my mind.

Honestly I’ve been a little hesitant to get more involved with them because it’s unclear if the likes of Daredevil, Luke Cage, Jessica Jones, and the Punisher will be pulled from Netflix to find a new home on Disney’s soon to debut streaming service. Let’s hope not! I don’t know about you but I’m a fan of what’s happening on the small screen. Not only are these shows badass, they feed my need for superhero content until the next time I get to the theater. Marvel has done a phenomenal job making sure there’s is minimal time without a new series or episode at our fingertips.

In case you didn’t already know… Jessica Jones Season 2 dropped on Friday, March 8th. That’s a couple days ago! It’s about time too, we’ve been waiting on this for a while. Too long if you ask me. The first season was way better than I anticipated and I felt it’s the pinnacle of any Marvel television project to date. I would’ve easily traded Iron Fist for more Jessica Jones. Hopefully after a couple years off, the show comes back with authority. Thanks to the folks at The Verge, we now have the release date for the Second Season of Luke Cage. Like Jones, the stud, unbreakable man is getting another round of episodes set to hit Netflix on June 22nd. Coupled with the news is a brief teaser… Check it out below!

Anyone who doesn’t think Mike Colter is the man, simply put, isn’t your friend. Lastly, though I’m pretty sure nobody cares, the promo art for Iron Fist’s sophomore year also debut online via reporting from Comicbook.com. The image is posted below for you too see, and make fun of. Please leave your Iron Fist jokes in the comments!

I would really like to believe that Iron Fist got better as the show went on, then I’m also the person who believed Suicide Squad would be a game changer. It kinda was, but for all the wrong reasons. Television is the place to be for fresh starts and there’s nobody in need of a fan redemption more than Danny Rand.

If done right, you can watch an episode of Jessica Jones once a week until May comes along. That’s my plan. Do everything possible to fill the time until the Infinity War. It will be here before you know it. My one wish is somehow Netflix and Disney reach an agreement to share the Marvel content. I don’t know about you but with all these new streaming services, my monthly bills are reaching the ballpark of my former cable provider’s bill and the addition of another might tip the scales too far.

Please guys, work with us!

Got a good Iron Fist joke? Let Nerdbot know in the comments!!

Single in a Nerdy World and Why it’s Okay