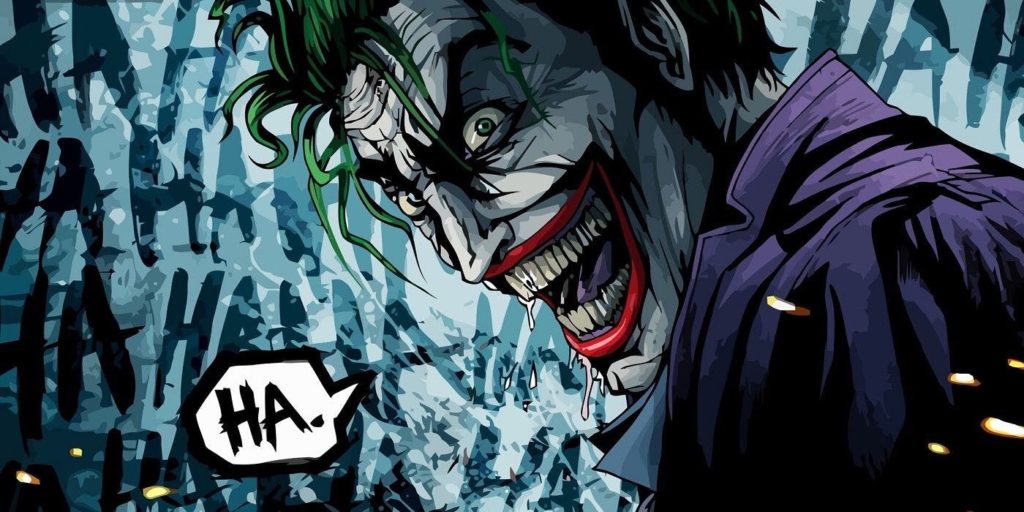 Joaquin Phoenix As The Joker?

An incredible bit of news came from Variety.com on February 8, 2018 regarding the Todd Phillips’ Joker standalone film that is currently in development.

You may recollect the story breaking a few months ago. Warner Brothers was looking into making a Joker solo movie that’s going to be set in the 1980’s, serve as a sort of origin story, and include Martin Scorsese as the producer. Phillips of course would be the director. Back when all this was getting a ton of online attention, Leonardo DiCaprio’s name was being thrown around as the potential star but now, a new Hollywood elitist may have jumped him on the depth chart. 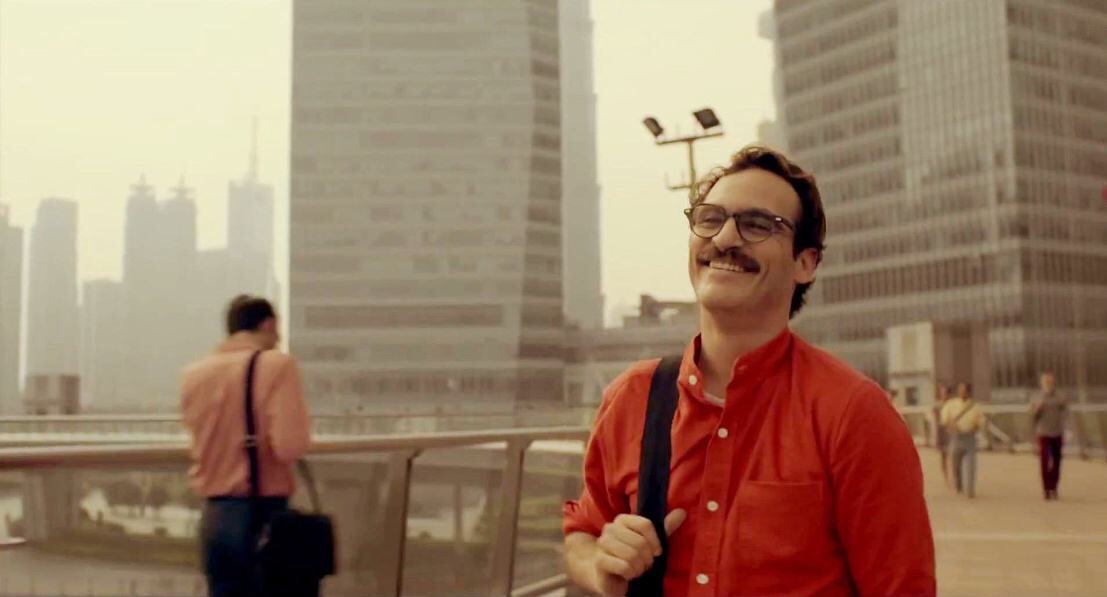 Joaquin Phoenix sits atop the list of candidates to portray the Clown Prince of Crime. Phillips has made his preference clear and would be a fantastic “get” if the studio can pull it off. Remember, we’re not there yet, nothing is finalized, and Phoenix’s history with the superhero genre isn’t what you would call… good. The Oscar nominated actor was originally offered the parts of Lex Luthor in Batman v Superman and Dr. Strange but declined to pursue other projects.

Joaquin’s legit, and the Joker is a character whose deep and complex enough to draw high level talent while at the same time, being featured in a major blockbuster. We can thank Jack Nicholson and Heath Ledger for that.

We can save all the “continuity” and “place in the DCEU” discussions for a later date and simply enjoy the possibilities of seeing a Joker origin story come to life.

I hope he lands the role, then does so awesome that DC decides to keep him around. Sorry Jared, you’re still beautiful.

Think Joaquin Phoenix would be a great Joker? Let Nerdbot know in the comments!!