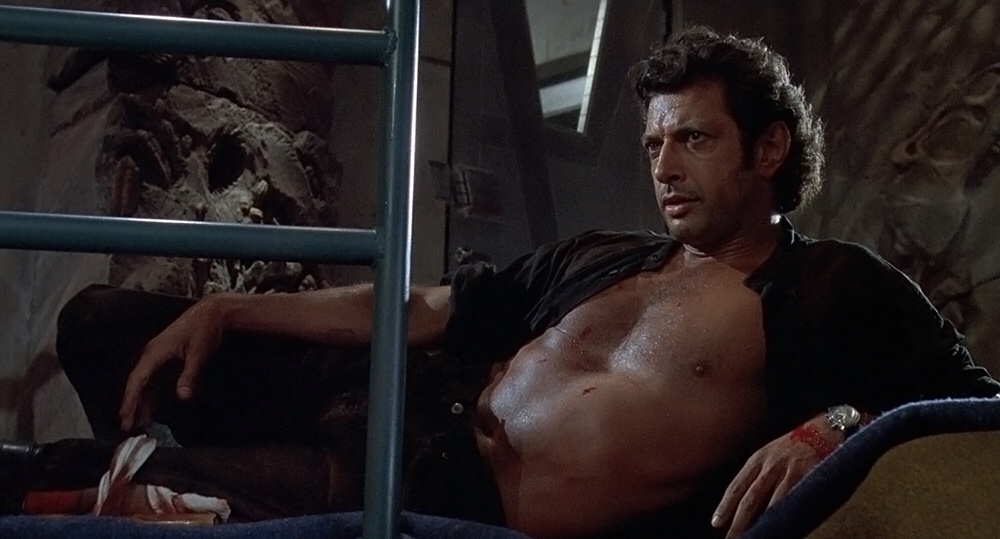 Dude, who doesn’t love Funko figures? Come on… you know you do. Even if you’re not a hardcore collector dedicating whole walls to this stuff, you probably got at least one sitting around somewhere. I personally believe the San Diego Comic Con experience cannot be completed without purchasing as many SDCC exclusive Funkos as possible. So when I heard about what Funko is rolling out next, I had to see it to believe it!

SlashFilm.com reported on January 19th that a new line of Jurassic Park inspired Funko figures is on the horizon. Of course there will be a Raptor one, Dennis Nedry (covered in Dilophosaurs loogie and not), and the film true hero, the T-Rex.

Check out a photo of the whole set below! 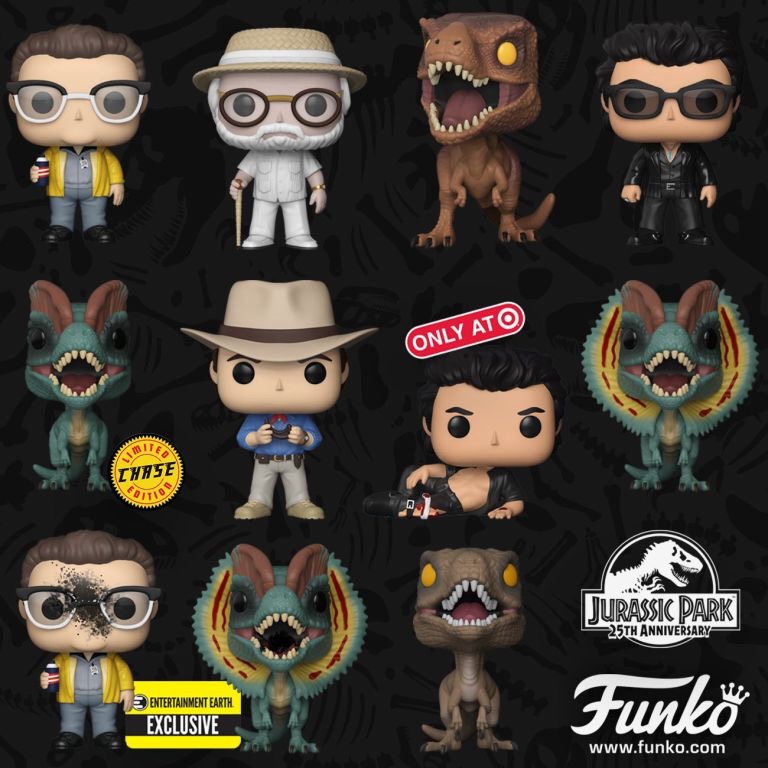 Now, your eyes may have gone right to the shirtless Jeff Goldblum, remember there are other figures in the picture, but yes that is real and spectacular! Honestly after looking at it I’m not sure how the world ever existed without it. The Funko staff also nailed the Goldblum Signature Suggestive position, I mean… you kind of have to. 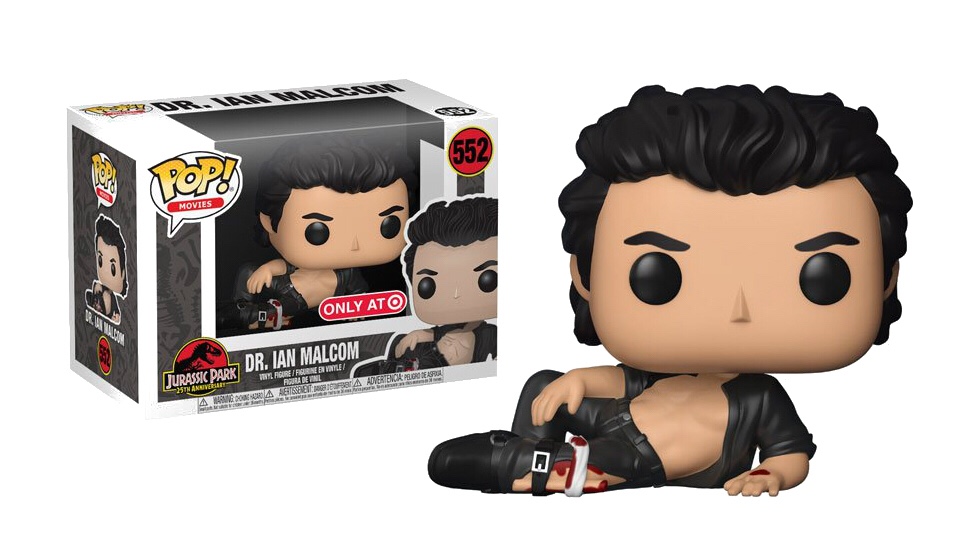 Just as an FYI, the “sexy” Jeff Goldblum Funko is only available at Target. And a “not as sexy” Ian Malcom figure will be for sale on a broader scale. If you ask me there has never been a better reason to go to Target. Do you want to be the guy with fully clothed Dr. Malcom? I don’t think so.

No official release date has been set yet so what I recommend doing is to follow Funk on Twitter (@OriginalFunko) for the details.

You’re buying one of these, aren’t you? Let Nerdbot know in the comments!!