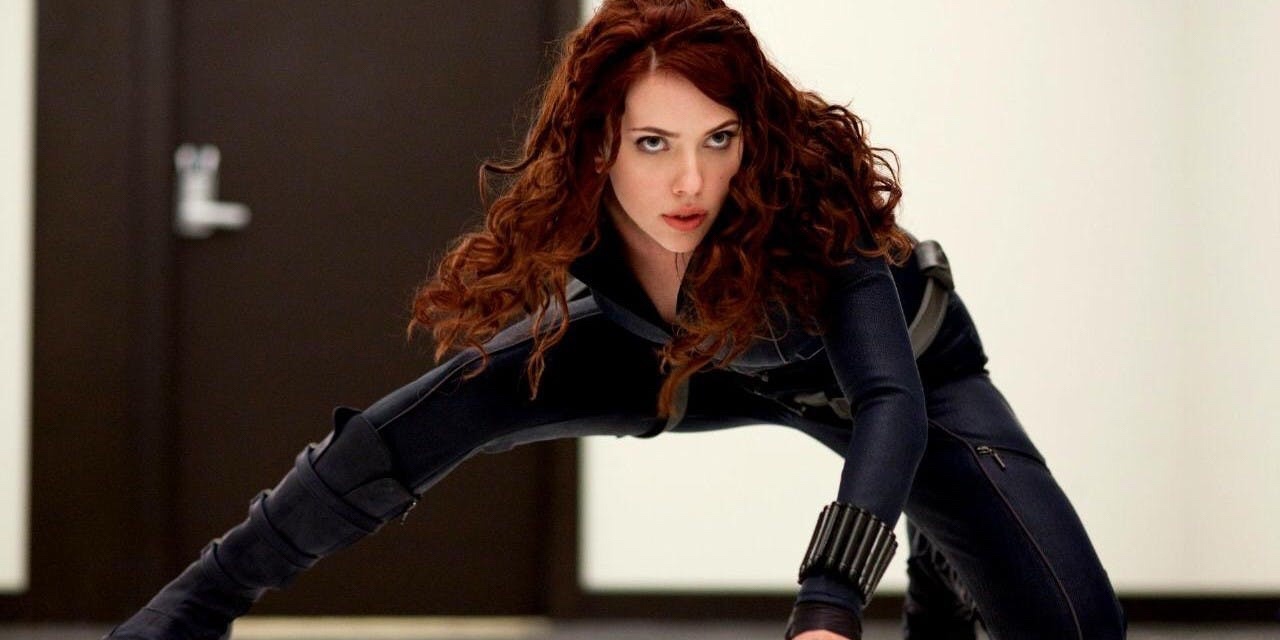 When it comes to the Marvel Cinematic Universe, you’re mind probably goes to the charisma of Robert Downey Jr. or the lie down in traffic good looks of the Chris Corral (Evans, Hemsworth, and Pratt). In this sea of superhero masculinity it’s easy to get lost in the whole big guns for big guys thing, but with Wonder Woman being as groundbreaking as it was, the days of the specifically male crime fighters are no more. And the time has come for women to have their moment in the sun.

Even though the folks over at Disney have yet to actually release a female led superhero movie, we know it’s on the horizon as Brie Larson will suit up for Captain Marvel, set to arrive in March of 2019. But for a powerhouse like the MCU, one badass leading lady may not be enough, prompting the studio to make a fantastic and long overdue decision. It was reported by Variety.com on January 9th that Disney hired Jac Shaeffer to get the writing started on a Black Widow solo project. Natalia Romanova, played by the infamous Scarlett Johansson, has been an anchor of the Marvel franchise since she made her first appearance in Iron Man 2. Everything of course is in the early stages of development and what makes this story even more interesting is Schaeffer is a Blacklist screenwriter and her script, The Shower, managed to hook Anne Hathaway as a potential star.

If you weren’t aware the Blacklist is a source for screenwriters to get noticed. So to garner the attention of Anne Hathaway, then turn that into a job writing for Disney… it could only mean that Schaeffer has got talent, and can be someone very special. We can only be excited for what she can do with the character.

And for any aspiring screenwriters out there, this story should tell you to never give up on your dreams.

Check back with Nerdbot for more details on the Black Widow standalone feature.

I hope I’m speaking for us all when I say… make this movie!!!

Excited for a Black Widow solo movie? Let Nerdbot know in the comments!

Leo And Quentin, Together Again