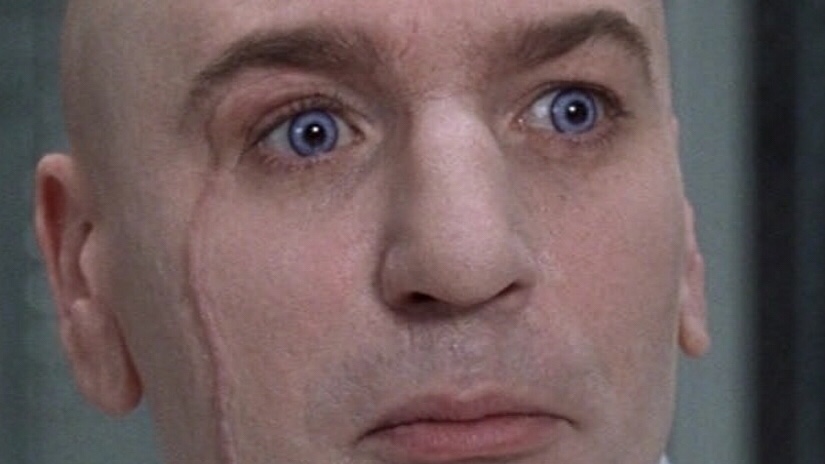 Some of you may have noticed this a long time ago…

Do you remember Mike Myers? Yes, the International Man of Mystery Austin Powers. It’s been so long since I’ve thought about that guy. With the exception of a five minute conversation that sprung during a random holiday viewing of Inglorious Basterds, Mike Myers has been more of a memory in recent years.

And yes… Mike Myers was in Inglorious Basterds. He’s the dude who tells Michael Fassbender about Operation Kino while they have drinks from a globe bar. 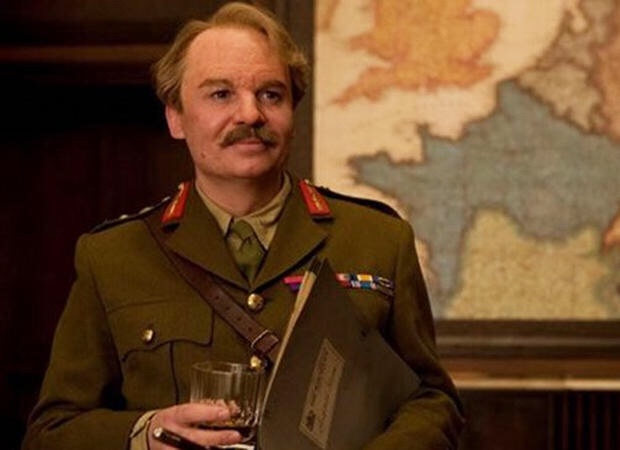 Regardless of his small role in an okay Tarantino movie, Mike Myers followed a similar path of his SNL co-Star Adam Sandler. You explode in the 90’s and your later works fall into the category of box office disaster. People in my age bracket (I’m 34) have a stronger connection to his earlier roles in Wayne’s World or the first Austin Powers. When you get to Goldmember and The Love Guru, those make The Cat In The Hat look Oscar worthy. If he’s done anything since 2013 that would be news to me.

Turns out, he’s had a job… hosting a game show. Only we didn’t (officially) know it was Mike Myers until the AV Club published an article on January 8th based on news from the network. Tommy Maitland, the face of ABC’s The Gong Show was revealed to be Wayne Campbell himself in disguise. ABC made the announcement in light of the show’s new season. 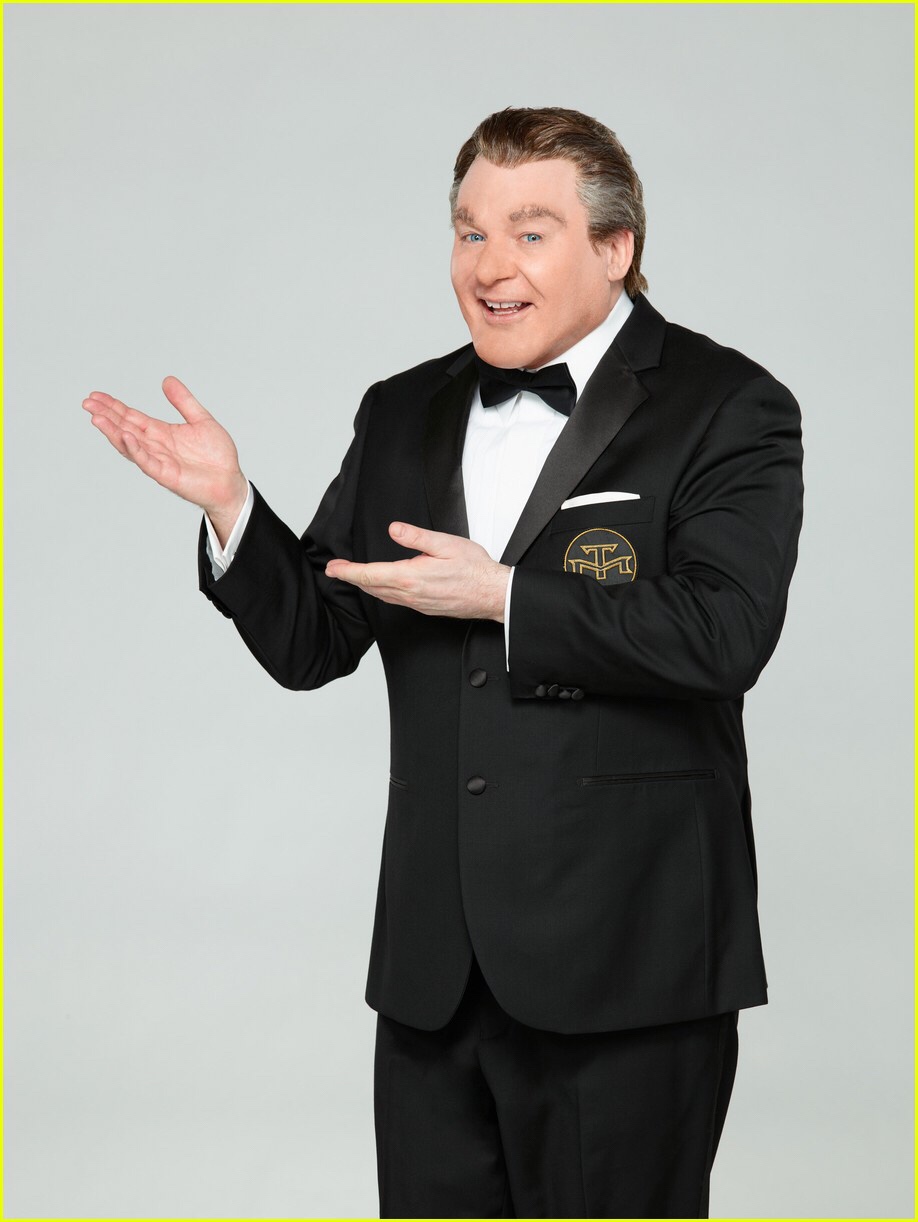 Now that I’m aware of this I have no idea how I missed it. Even through the makeup there’s something very Myers-esque about Maitland’s appearance and demeanor. If you’ve suspected it, you were right!

Were you fooled too? Let Nerdbot know in the comments!