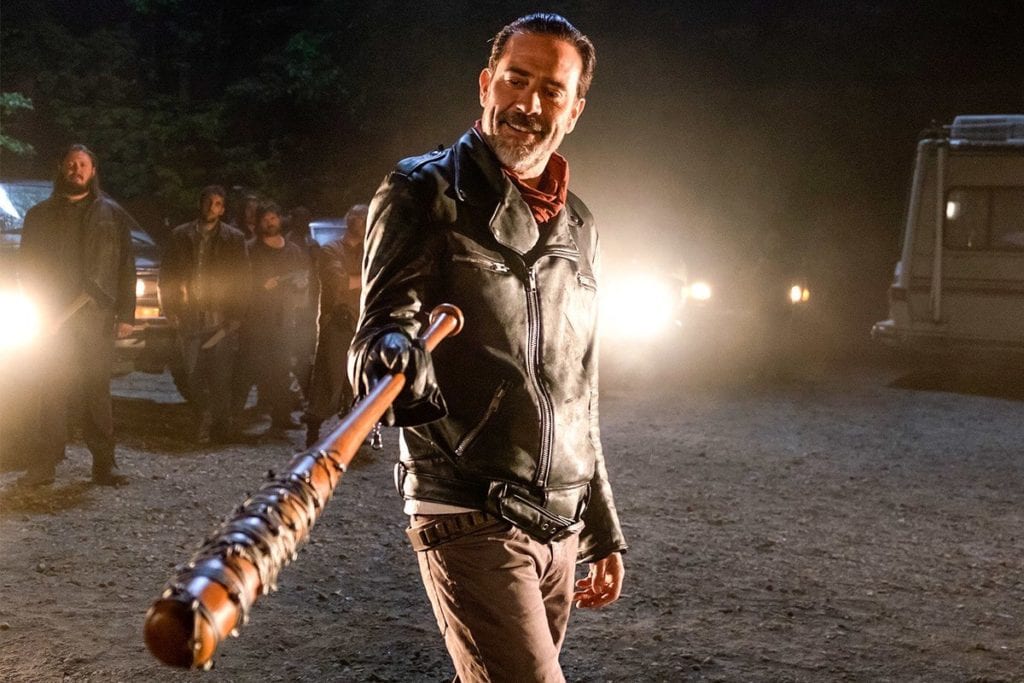 Comicbook.com reported on December 9th that Walking Dead villain Jeffrey Dean Morgan attended a Walker Stalker Con panel in New Jersey where once again hinted at a desire to return to the DC Extended Universe.

“There’s a role in the DC Universe I’ve got my eye on.”

It’s no secret JDM has been expressing desire to play Batman. He’s been at it since Batman v Superman came out and with Flashpoint looming in the horizon, it’s a possible as ever.

Jeffrey Dean Morgan has really grown on me over the years. I had never heard of him prior to his casting as the Comedian in Zack Snyder’s highly divisive take on DC’s landmark graphic novel Watchmen. No matter what you may think of the movie, you have to admit Morgan did Edward Blake the proper justice. 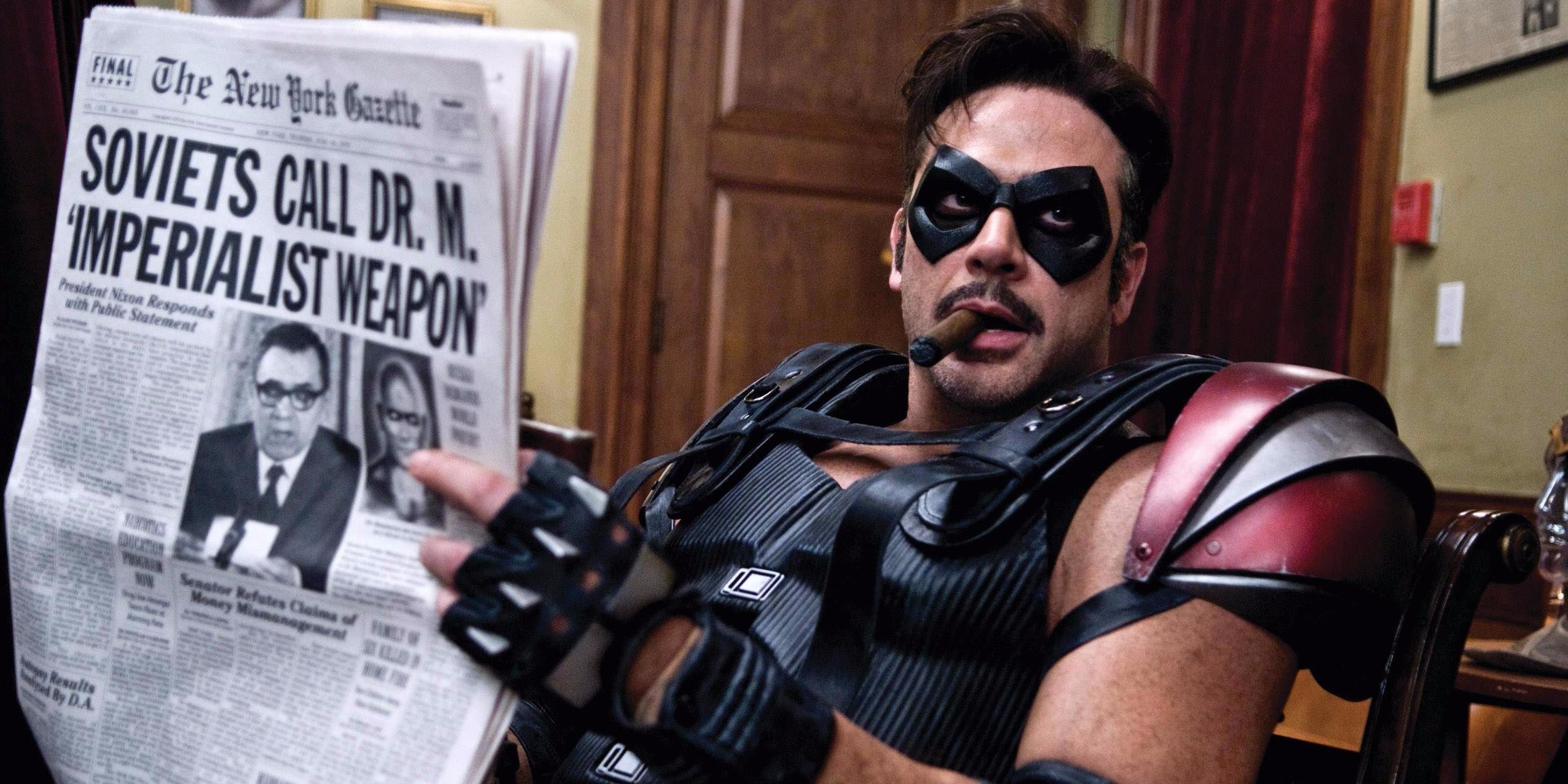 Which is why I am all on board with him playing the Flashpoint Batman. 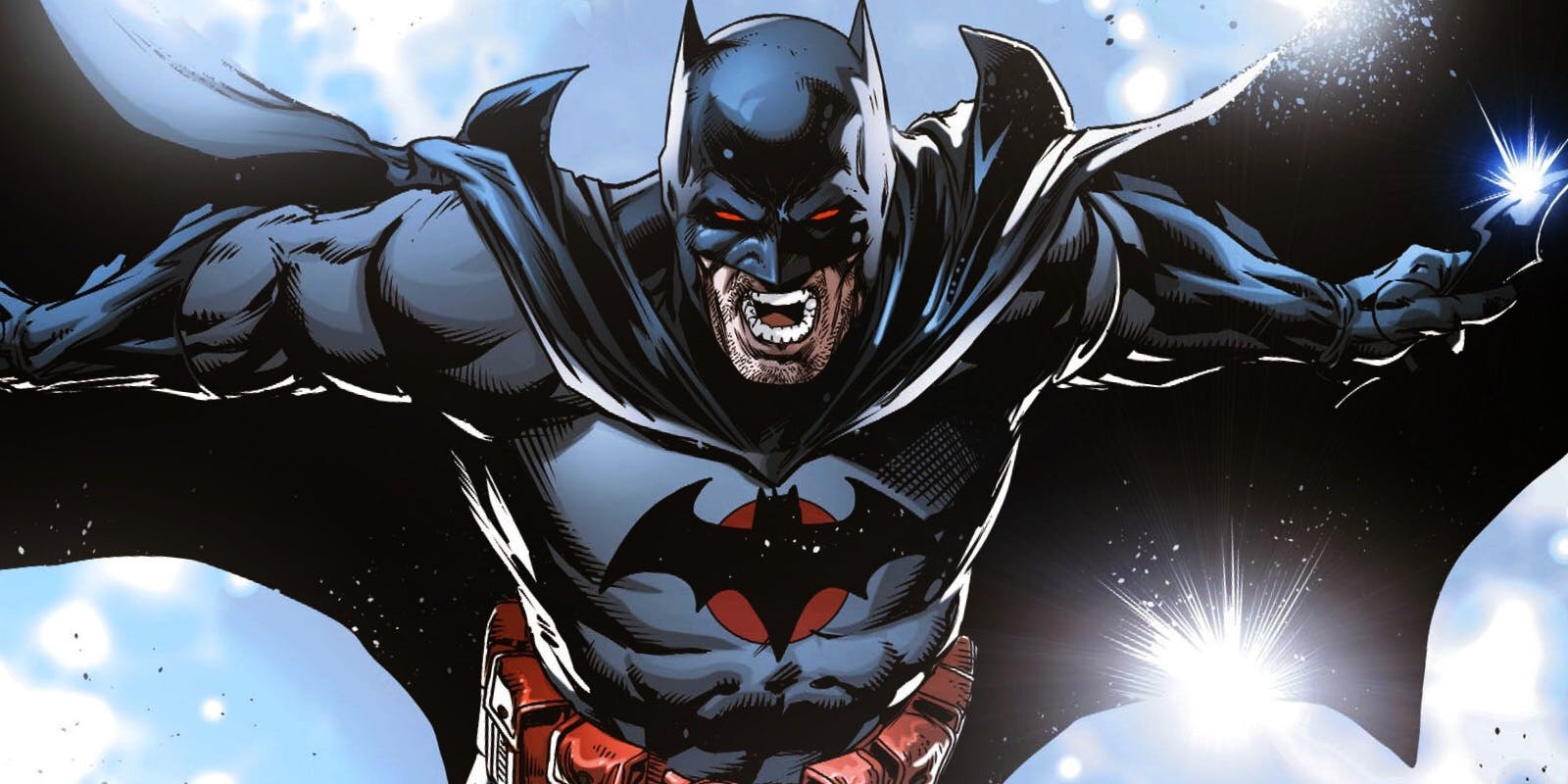 I will also say that I believe he will be specifically cast in Flashpoint and not Affleck’s overall replacement.

For those of you aren’t regular comic book readers, Flashpoint deals with the manipulation of time. Think Back To The Future but applied to DC heroes and villains. In the case of Flashpoint Batman, Thomas Wayne (Bruce’s father) dawns the cape and cowl after the his son was murdered by Joe Chill. He displays the gun in a Detroit style bat cave which drives his quest to decimate Gotham’s underworld. Flashpoint Batman kills, and shows criminals no mercy. Pretty much the exact opposite of the Batman we’ve known our whole lives.

Based on the brief description above, Jeffrey Dean Morgan I believe would be the perfect choice! He’s a big dude, the right age, brings a commanding raw aggression to the screen, and is already a part of the current DC Extended Universe through his small role in Batman v Superman. I’m assuming if we did meet Flashpoint Batman in Flashpoint it wouldn’t take up too much of the movie which leaves plenty of room to write out Ben Affleck if that is indeed the plan.

If you’re not excited yet, Flashpoint Batman is basically Negan and the Comedian combined, minus Lucille.

What do you think of Jeffery Dean Morgan as Batman? Let Nerdbot know in the comments!