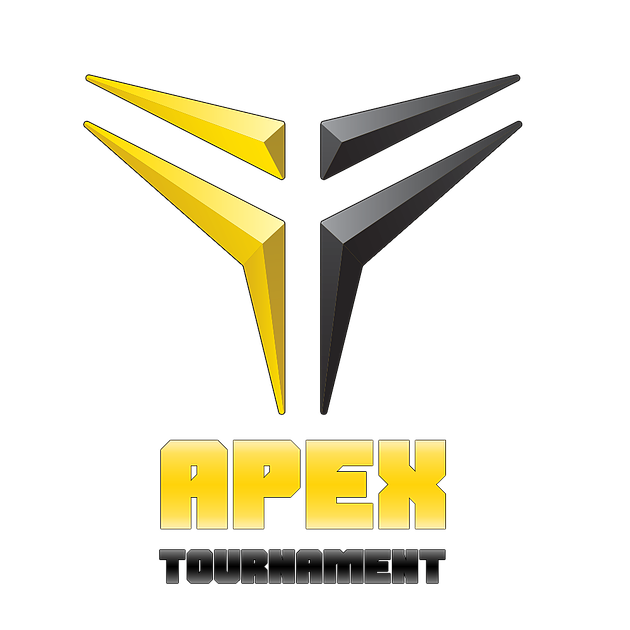 One of the most persistent problems in VR right now is motion is sickness. Even if you aren’t susceptible to motion sickness under normal circumstances, after a few hours playing the latest VR you’re bound to experience some form of nausea and vertigo and in some cases vomiting. So how does one end up experiencing motion sickness? Your ears, eyes and other sensory nerves such as touch, and temp work in conjunction for spatial recognition within any given area. Your eyes see the horizon while you ears tell your body what direction and orientation you’re looking at while you skin makes sure you know you’re touching the ground. If you’ve ever woken up feeling like you were about to fall then you’ve experienced this momentary lapse of sensory input. VR can preoccupy two or more of those senses and that’s when you can start feeling queasy. Seeing as some games put the players on rails this can cause a serious dissonance in the brain as your eyes sense motion but your ears do not, leading to motion sickness and ultimately driving the player away from an enjoyable VR experience.

Fantom Fathom says they have the solution to that problem: Hyper Dash. Hyper Dash is a proprietary software that essentially turns the player’s body into a joystick. Designed for use on any platform such as the VIVE, Oculus, PS VR and Mobile VR, player locomotion is determined by degree of leaning and velocity. Meaning the faster you change your center of gravity the faster your travel and inversely a gentler sway translates into a slower stride. This alleviates the dissonance that signals your body that it is not reacting to the same movement that you see within your headset.

Interestingly enough the game designed around the technology has opened up new possibilities for the future of E-sports. Apex Tournament is a 6v6 MOBA like game in which players start off with basic weapons, melee or projectile and progressively level up their equipment giving it a RPG feel to the experience. Suddenly, players become more physically active giving a greater sense of action to the audience. Imagine an arena built around a game like Overwatch in which players actively move both onscreen and real life in a similar fashion. Apex Tournament is launching with five classes with pistols, swords, hammers, snipers and assault rifles. Players can sign up for the closed beta group here.

Attendees of NerdBot-Con 2017 will be able to demo the game in the gaming corner.

Do you think this is the end of Motion Sickness in VR gaming?? Let us know in the comments!