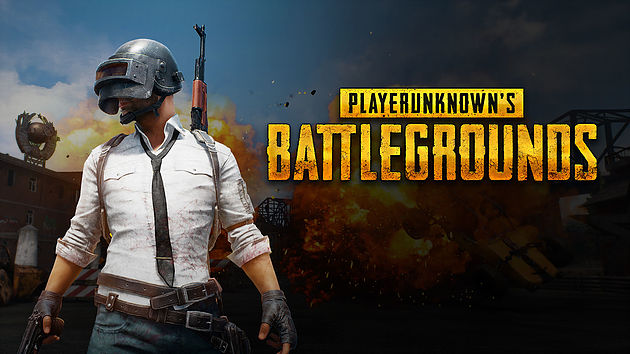 If you consider yourself a gamer, I’m willing to say, that you’ve heard of the massive hit PlayersUnknown for the PC. This game has taken the internet by storm with 8 million copies sold since March! The indie shooter has been considered by many one of the best games to come out of 2017, with a growing player base.

If you haven’t heard or seen game-play of it, it’s a simple game to understand. You can play with friends or go solo but you’re dropped off on a deserted island with 100 other players. The objective of the game is to be the last man or team standing while surviving a onslaught of the other players trying to kill you with weapons they’ve looted, or run you over with vehicles they’ve found. All while trying not to be murdered by your fellow players the map will close in forcing you to close in on other players, if you decide not to cooperate you’ll be killed by the game. In a nutshell that’s the game.

Since E3 Playersunknown or PUBG for short had made the announcement that it will be coming Xbox One as an exclusive, making a lot of gamers thrilled. As of right now PUBG has been solely on the PC and hasn’t been on any console.

The PlayerUnknown himself Brendan Greene has come out, and officially state that Microsoft Studios will be the official publisher for console So now his development team Korean Studio Bluehole have the full dispense of Microsoft at their use. So it’s no doubt that the game will strive to be better than ever now. So now with the full help of Microsoft it’s almost certain they will hit their expected release date of late 2017, and you can almost guarantee that it’ll be getting triple A treatment since this is one of Microsoft’s biggest exclusives coming this fourth quarter. It’s still very unclear though if this will be coming out on PlayStation or not.

Are you playing Battleground? Let Nerdbot know in the comments!