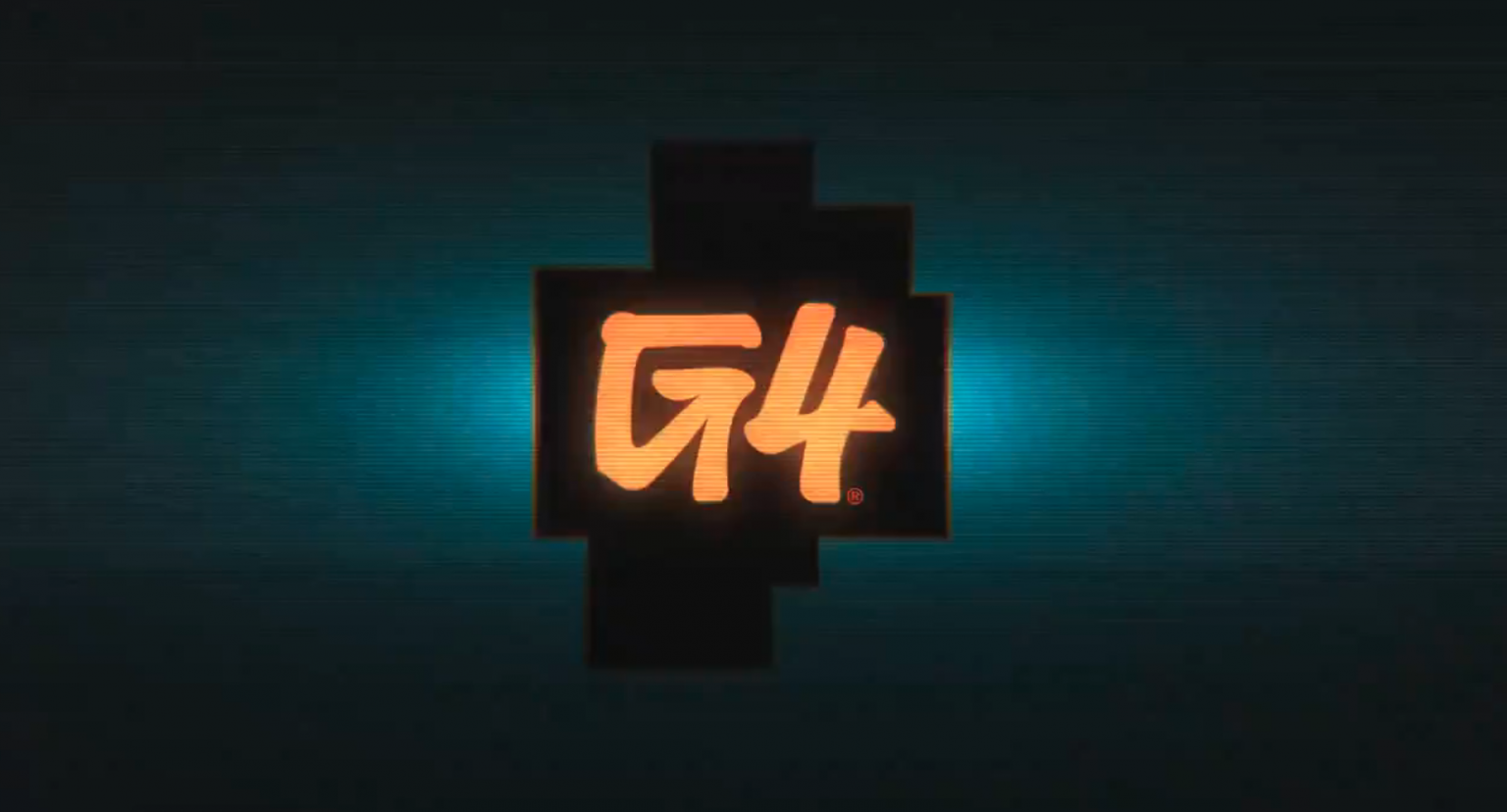 Some of you reading this may be old enough to remember the cable channel Tech TV. It was around for only a few years, from 1998 to 2004. It eventually merged into G4, becoming G4tech TV, and eventually G4. Both networks were noteworthy for skewing towards younger adults ,and featuring programming that featured on technology, computers, video games, and the intersection of technology and life. (Also live-streaming from major events like SDCC.)

Ultimately, G4 would meet its end in 2014 as a shell of its former self. The network was relaunched in 2021, much to the nostalgic delight of many. Sadly though, it looks like things are trending in the wrong direction once again.

Official numbers haven’t been confirmed yet, but as of this writing, it appears that somewhere between 20 and 30 employees at G4 have been let go. Given that this is a small network to begin with, this is a sizeable layoff and not a good omen for things to come. In fact, this is more a continuation of an already fragile situation. At the end of August, then president of the network Russell Arons left. Though no reasons were given, speculation about her departure skewed towards G4’s finances. It would seem that the network is so small in terms of its impact, that its parent company, Comcast, didn’t even mention it in its SEC filings.

What exactly this means for the network going forward is unclear. On September 14th, 2022, the day the layoffs hit, the network cancelled much of its streaming for the day.

If anything, that’s just a stronger indication of how swift and unexpected the layoffs were. When streaming is a big part of your online presence and you have to cancel said streams, that’s not a good sign. In fairness, it’s kind of hard to see G4 as being financially solvent in today’s landscape. Given the number of streaming platforms and even individual Twitch streamers, it’s a much different landscape for G4 to navigate today then back in the 2000’s and early 2010’s.

One could’ve easily blamed the initial collapse of G4 on a failure to capitalize on its audience. Instead of continuing to invest in original material and play to its base, the network eventually devolved into a bunch of reruns of “COPS” and cheesy reality programming like “Cheaters.” Network executives probably saw this as a way of filling the airwaves with cheap content that could draw at least some viewers, all it did was solidify and hasten the network’s demise.

As for today’s current G4, the only chance it has to really survive is for Comcast to recheck its expectations for it. The channel is always going to be a niche operation that’s going to serve more in terms of maintaining a cult demographic and culture as opposed to generating profit. G4 has the potential to create social media buzz and open up avenues for more streamers, live programming, and eSports. If those elements can be capitalized on, there’s a chance to make the network a draw for a loyal and expanding fanbase; but it would almost have to be seen as a vanity project in a way.

Our hearts and well-wishes go out to all the employees affected by these layoffs. We hope you can land somewhere that not only gives you the ability to financially succeed, but also embrace the passions that led you to G4 to begin with. 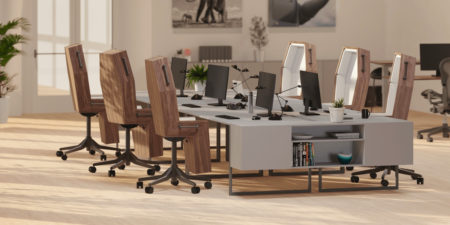