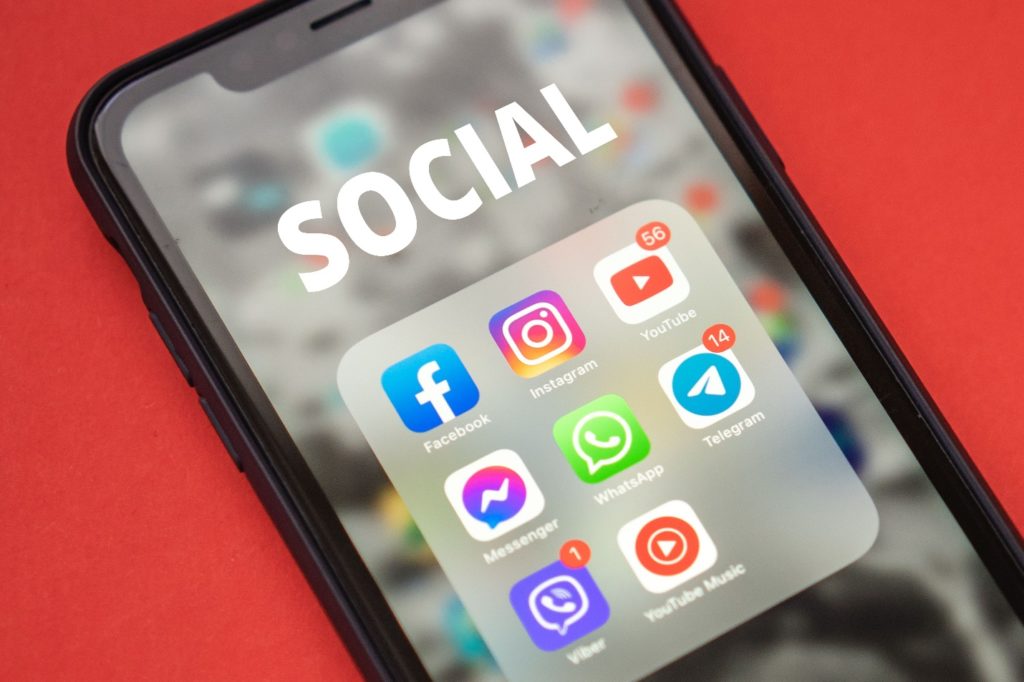 If you wake up and check your Facebook timeline for the latest news first thing in the morning, even before brushing your teeth, you are not alone. As technology advances and becomes smarter every day, people cannot escape its uses in any area of life, especially when it comes to the matter of finding out the latest information.

Thanks to this digital age, people receive information in various ways and from different platforms. It is all part of what is referred to as digital journalism.

In this article, we will look at digital trends that are shaping the future of journalism.

The Role of Gadgets/Social Media in broadcasting information

Journalism is undergoing rapid changes. Laptops and notebook computers have replaced desktop computers. And with the advent of the internet, the world has access to a vast amount of updated content. Several news organizations use artificial intelligence to automate digital tagging and reformat content.

With the advancement of technology, news outlets continue to rely on journalists to cover everything from breaking news events to local events. This includes debates on public policy, board of education meetings, and election results. This digital revolution in journalism demands that writers and editors adapt to a changing industry.

If you are interested in boosting your skills and reporting news effectively, you can take assistance through digital journalism master programs. These programs aim to improve writing, data analysis, and communication skills.

Besides the Internet and the World Wide Web, many other media have significantly influenced journalism, such as digital videos and photos. We now live in an age when technology has advanced journalism, so anyone who works in the field relies heavily on the media to convey its message correctly. Without all the necessary tools and equipment, it would be impossible to produce digital content in a way that will engage people and make them more interested.

In both cases, whether it’s through the creation of photography or an infographic, these types of media serve as a supporting role to help better communicate the main idea. As a result, journalists can achieve their goals thanks to the availability of media tools.

In the future, journalism will likely become even more dependent on new media storytelling platforms, including podcasts and social media.

A study by Edison Research and Triton Digital found that 51% of Americans aged 12 and older listen to podcasts regularly, with 32% listening at least once a week.

Brand journalism is also shaping the future of this field in a way that is a combination of corporate communications, public relations, and content marketing. This is a mix of all three. An organization’s value is highlighted through blog posts, articles, social media posts, and email blasts written by branding journalists. Stories like these encourage readers to learn more about an organization’s products or services and are unlikely to include any negative commentary.

A future of data and artificial intelligence for magazines, newspapers, and other media

Magazine publishers and newsrooms can incorporate artificial intelligence (AI) into their news reporting processes. Journalists can use AI platforms for fact-checking in real time and automating news coverage. Like most other industries, journalism also benefits from AI technology because it is largely based on gathering and analyzing datasets to develop a story.

The Reuters news agency reported in March 2018 that the company was working on a tool to suggest story ideas to journalists based on their observations. The product, also known as Lynx Insight, has since been deployed in newsrooms worldwide, and magazines are becoming increasingly open to embracing the future AI-based data journalism model.

However, those interested in becoming reporters should know that artificial intelligence cannot replace human reporting. By contrast, Reuters’ Lynx Insight is not designed to replace reporters but rather to spot patterns in data and enable human staff to ask questions.

As journalists, you have the skill to develop relationships with sources, analyze data in depth, and determine whether a topic is newsworthy – all of which AI simply cannot do.

It is possible to exchange cryptocurrencies like Bitcoin through blockchain-based systems, which could also have many benefits for journalism in the future. According to the Columbia Journalism Review (CJR), this emerging technology could help newsrooms increase their financial sustainability while building public trust.

Blockchains are a technology that can be used by individuals and organizations to permanently store and track records of online transactions and communications that have taken place. With blockchain technology, information within a given story can be easily authenticated and tracked back to its source. The practice helps readers confirm that articles were written by their stated authors and prevents fake news from spreading. According to CJR, journalists could also be charged for premium content using microtransactions.

In no way can technology replace classic journalism, instead, it is aimed at creating new avenues for all media sources and to reach readers. Although traditional journalism still exists, there are several ways in which technology can positively influence how journalism works by providing several different advantages that enhance journalism’s work. Indeed, we are not yet in an era where all journalism is gradually evolving into digital/tech journalism, but we are on the right track. 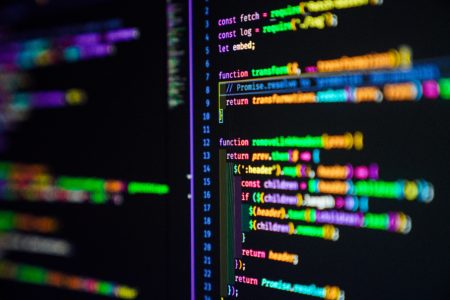 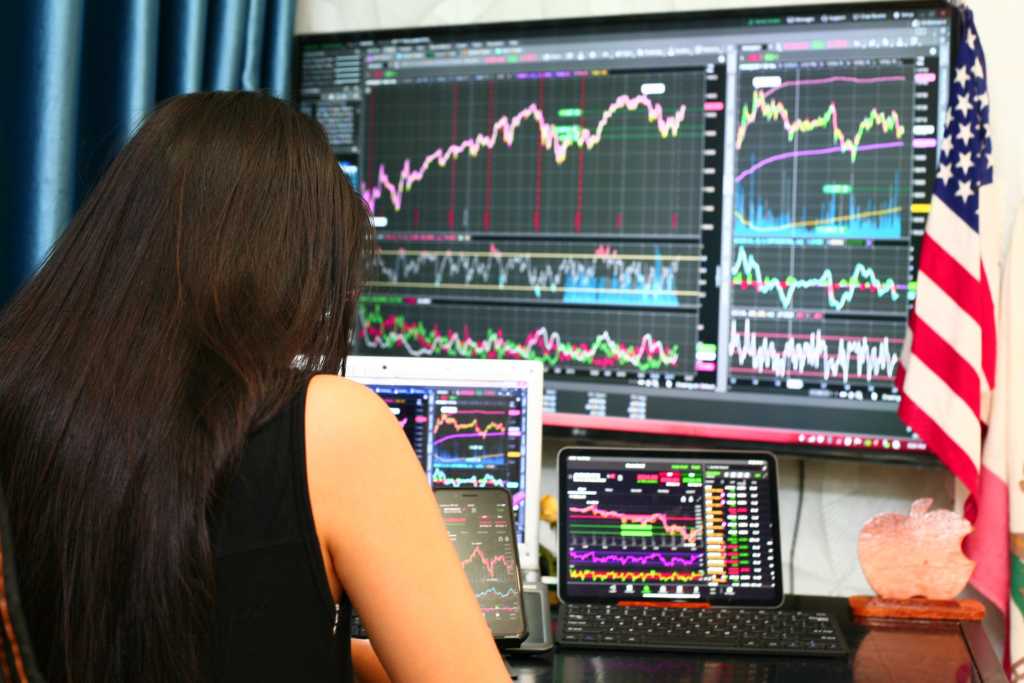 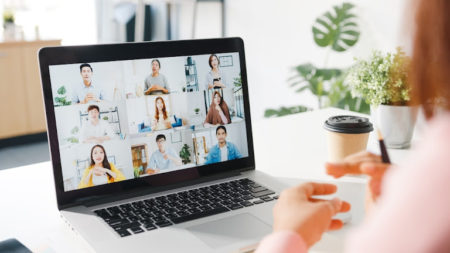 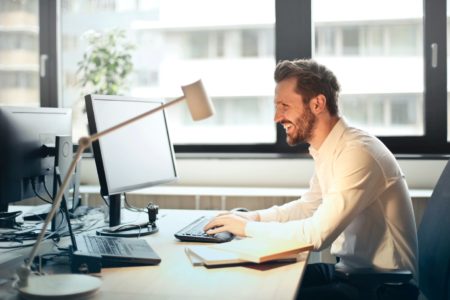 7 Reasons to Choose tech for a Career Change 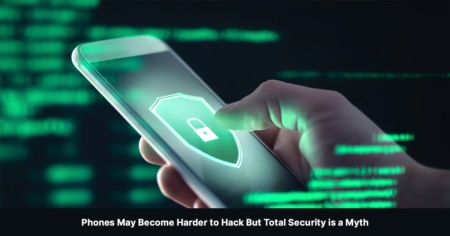 Phones May Become Harder to Hack ButTotal Security is a Myth