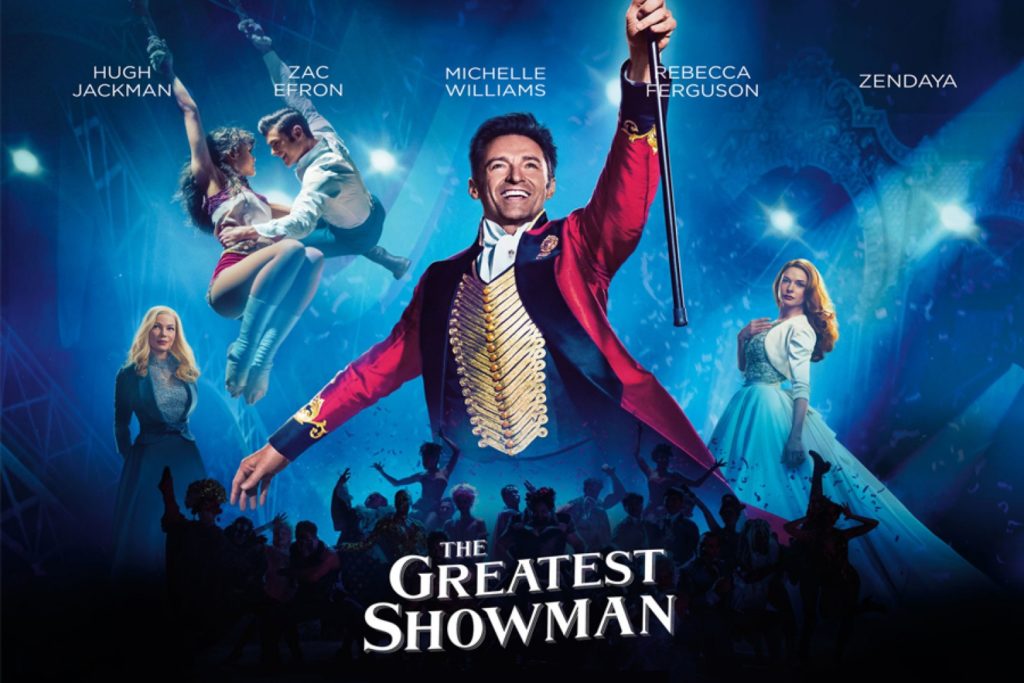 Stars Hugh Jackman and Michelle Williams are both hopeful for a sequel to the P.T. Barnum fantasy movie musical, “The Greatest Showman.” While the original 2017 film had a rocky start at the box office- pulling in just $8.8 million in its opening weekend- “The Greatest Showman” ended up being a huge success.

Through word of mouth and sheer staying power, the film beat its opening weekend total for five weeks in a row. A rare feat in an industry where the first weekend’s earnings make or break a film. By the end of its domestic run, it had made over $174 million. Worldwide the movie brought in over $430 million, making it the underdog hit of the year.

Fans have been clamoring for a long-rumored follow-up, and it seems the cast agrees. “I would make another one of those in a heartbeat,” Williams, who played P.T. Barnum’s wife Charity, said. “I wish they’d make a sequel.”

She went on to say “That movie brought so much joy to so many people and to make people that happy, man that is a worthwhile thing to spend your time doing.” “I really love that movie. My daughter Matilda sang those songs. My mom is still listening to that soundtrack,” she explained. Adding “I love making things for kids that are full of joy and positivity.”

While at the Toronto International Film Festival (TIFF), Jackman responded to Williams’ comments. “There’s always a chance, I’ve done a few sequels in my time,” he said. “There’s no plan, there’s no script that I know of yet. But that’s good to know. Thanks Michelle.”

So while there are no immediate plans for a sequel to “The Greatest Showman,” it seems two of its stars would be delighted to make one. Catch the film on Disney+ now.