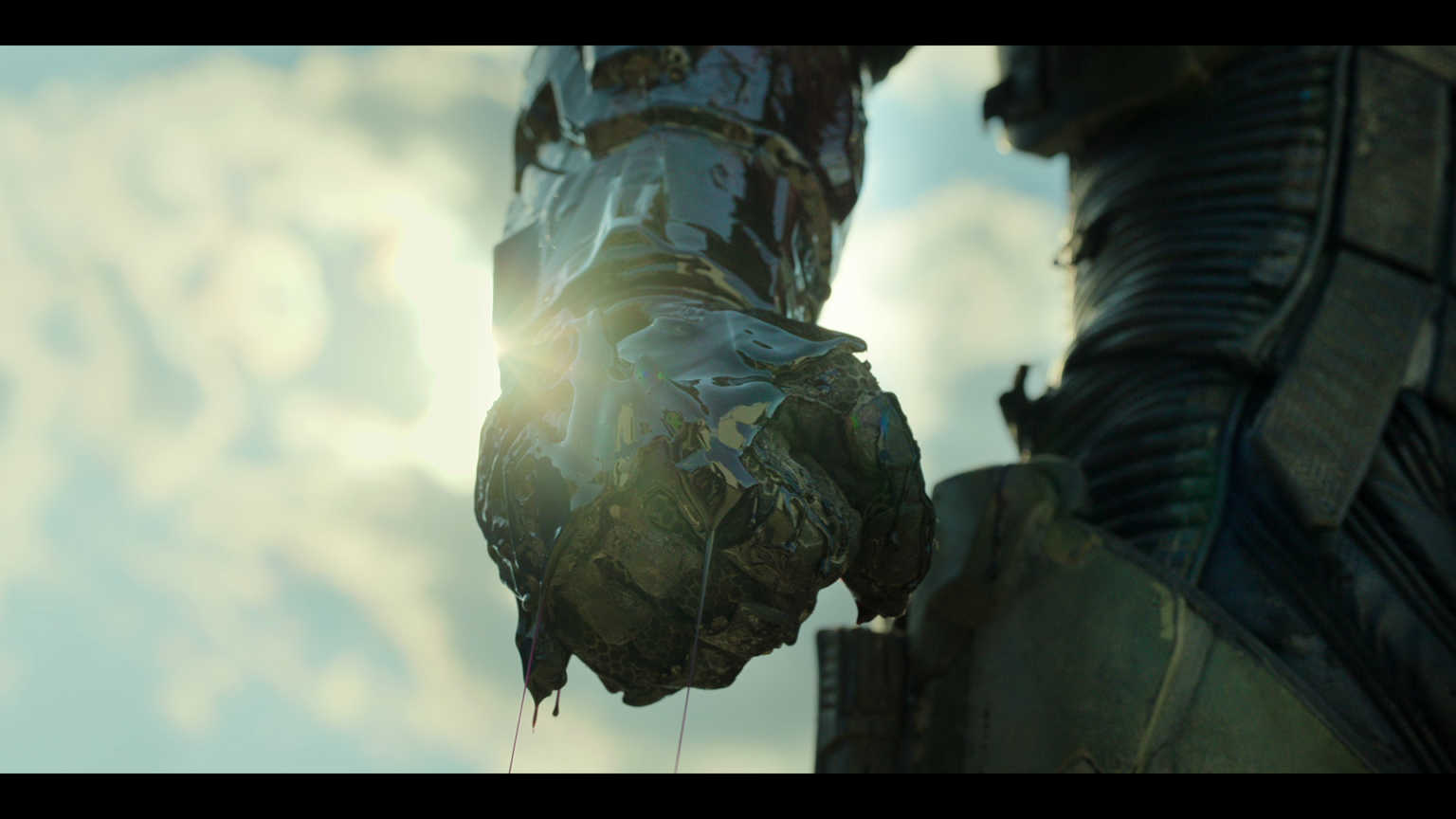 The “Halo” franchise has been what Microsoft built the Xbox brand upon. When games are called a “system seller,” there is no more definitive example of that than 2001’s, “Halo: Combat Evolved.” When original developer, Bungie, moved on from the franchise after Halo: Reach, 343 Industries was created to continue making games in the series, starting with Halo 4. Company founder Bonnie Ross is stepping down from her position as the head of the developer.

The announcement of Ross’s departure came from her Twitter. Citing a family medical issue, she expressed her gratitude for being able to be a part of the franchise’s world and her regret that she’d be departing before the winter update for “Halo: Infinite.”

This coincides with a rather tumultuous time for the brand. “Halo: Infinite,” while successful of course, has not had as lasting of an impact as one might have hoped. The player count has been slipping and so too has the release schedule for future content updates. The third season of the multiplayer has been delayed until 2023, and the split-screen campaign co-op (a long beloved feature of the series) is now completely scrapped. The latter of these things is especially a hit to the gut considering it was something 343 Industries promised to bring back for this title.

There’s also the live-action “Halo” series that will be going into its second season for Paramount+. The first season was okay. We thought it was worth a look, but still had our fair share of problems with the narrative and some of the more cliché elements. The series also failed to generate the same kind of social media buzz we’ve seen with other major properties; which is perhaps the most damning sign. Initial reception for Halo products lately seems strong, but their staying power just isn’t there.

Given how beloved Bungie’s “Halo” games are, it is no small feat to try to pick things up from where they left off and carry the franchise forward. Ross managed to helm a company that was designed specifically for that purpose and has led to more success for her company, the parent company of Microsoft, and for the Halo franchise itself. We can only hope that whatever medical issues are happening within her family can be resolved and our well-wishes and positive spirits go out to her.

What happens next though for 343 Industries and “Halo?” Have the cancellations and adjustments to Halo: Infinite’s roadmap negatively impacted the series enough to where they need to change course? Is the second season of the live-action series going to be its last? It’s going to be a tumultuous time for the franchise, made harder by the departure of the leader of the game’s developer. Just as long as Cortana doesn’t start showing signs of rampancy on our computers, things will probably find a way of working out.