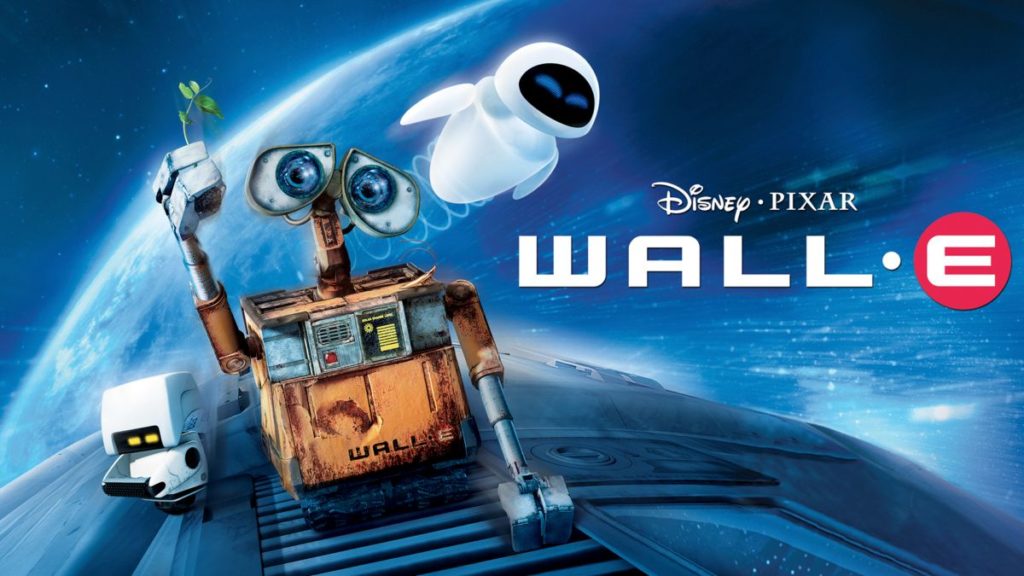 Of the many Pixar films to have achieved critical and commercial acclaim, few of them sit higher than 2008’s “Wall-E.” The idea of a largely silent film about the ruining of Earth and humanity with heavy themes of environmentalism and anti-corporatism isn’t exactly something that sounds like a commercial box office success. There is no denying the power of cute robots though, and “Wall-E” managed to become one of those rare movies that dared to be different, and succeeded. Criterion has taken notice of that and is giving the film the full Criterion Collection treatment.

For those who don’t know, Criterion is a film production and distribution company that specializes in highlighting and preserving the best that film has to offer. Often times, films selected for the Criterion Collection get expanded and remastered re-releases, with “Wall-E” now being among them. A 4K version of the film on a three-disc set is coming later this year.

One disc will obviously contain the film in 4K, while the other two discs will be Blue-rays with the film again alongside a variety of special features. The film’s director, Andrew Stanton, will also be providing an audio commentary for the film.

Other special features include a copy of the documentary about Pixar, fittingly called “The Pixar Story,” and more material from Stanton. Among them are a student film he made in 1987, deleted scenes from “Wall-E” with commentary from him, and a new production called “Wall-E: A to Z.” So basically, if you’re a fan of the film, there’s a lot of extras here, some of which you may never have seen before.

It’s also a stark reminder of how strong of a director Stanton is. Alongside “Wall-E,” Stanton wrote and directed “Finding Nemo” and it’s sequel, along with having written for all four of the “Toy Story” films. Unfortunately his rising star got hit hard with the failure of 2012’s “John Carter.” It would be interesting to see where his career would be had that film never happened. Further reason why these special features will be worthwhile to watch considering how strong Stanton’s overall work has been.

“Wall-E‘s” themes of environmentalism have only become more important over the last several years, proving how the film really has stood up since its release. The lack of dialogue also makes it all the more memorable and powerful for being able to convey its story and personality through the art of visual design. If you haven’t seen it before, you’re missing out. Fortunately, you’ll be able to see it like never before when Criterion releases it November 22nd, 2022.