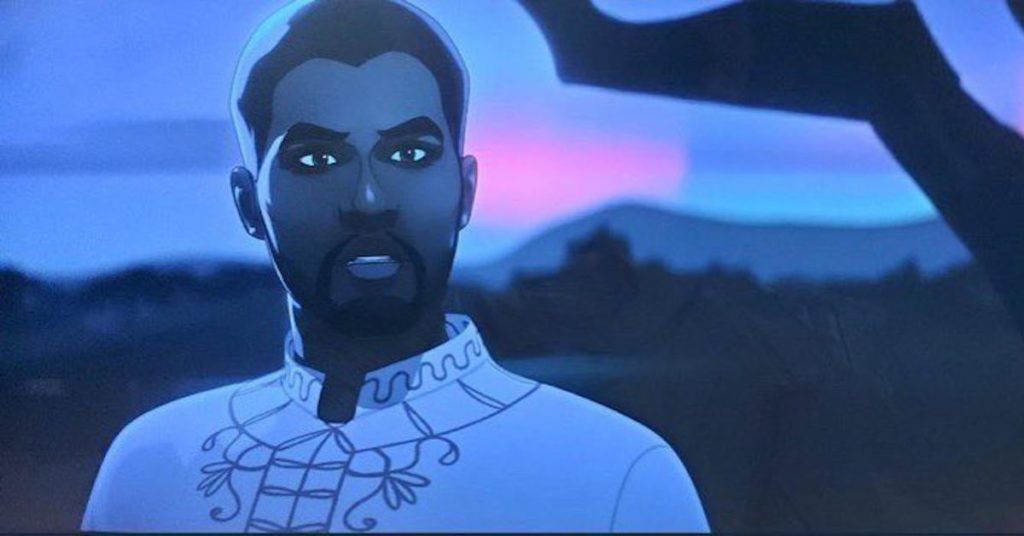 T’Challa in Marvel’s “What If…?”
Celebrities

While Chadwick Boseman is no longer with us, that doesn’t mean we can’t honor him and the incredible work he did. During the 74th Primetime Creative Emmy Awards he was given an Emmy. The Emmy was for his voice over work in the Marvel series ”What If…?”

The episode that won it for him was ”What If… T’Challa Became a Star-Lord?” In this episode T’Challa is abducted by the Ravagers instead of Peter Quill. What’s interesting about this is that the whole universe seems to be a better version of itself. Even Thanos is a good guy in it, learning a valuable lesson on how to compromise.

In a ranked episode list by /Film, Max Marriner ranked the episode as one of the top listings. He also called Boseman’s performance ”warm and inspiring.”

Boseman unfortunately passed before he could film the second ”Black Panther” film. His passing in August of 2020 was a shock to many Marvel fans who assumed we’d have him playing T’Challa for a long time. He had been battling colon cancer and while he was doing so he filmed multiple projects including ”Black Panther,” ”Avengers: Infinity War” and “Avengers: Endgame.”

His voice over work on Marvel’s ”What If….?” was his last performance as the Black Panther. It’s nice that he won an award for his voice over work. It’s just one more thing that he’ll be remembered for.

You can watch the episode ”What if T’Challa Became Star-Lord?” right now on Disney+.