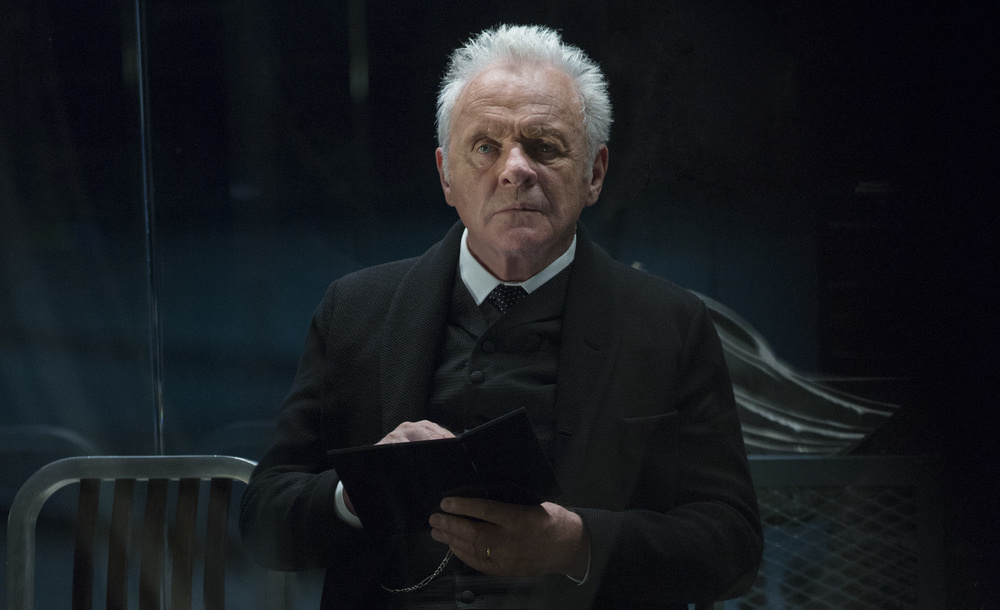 Anthony Hopkins Wants to be The Next Doctor Who!

What would it take to make Sir Anthony Hopkins the next ”Doctor Who?” Maybe an Instagram post from the actor’s official account? Because he just put the idea into our heads and we’re totally for it. He does look quite suave inside a phone booth. Of course, we were also pretty excited about him potentially playing James Bond too.

After posting that fans of the actor went crazy, some saying how awesome it would be for him to take on the role of the Doctor. Even if only temporary. ”You + DW = perfect combo!” said one follower. Others said they can’t imagine him in the role because of his previous work as Hannibal Lecter. It would be ”too weird.” And, someone else argued semantics by saying the the Doctor Who telephone booth is blue, not red.

The next new doctor who has already been cast. The next Doctor is slated to be Ncuti Gatwa who you may know from ”Sex Education.” Matt Smith who played the 11th Doctor gave Gatwa his blessing.