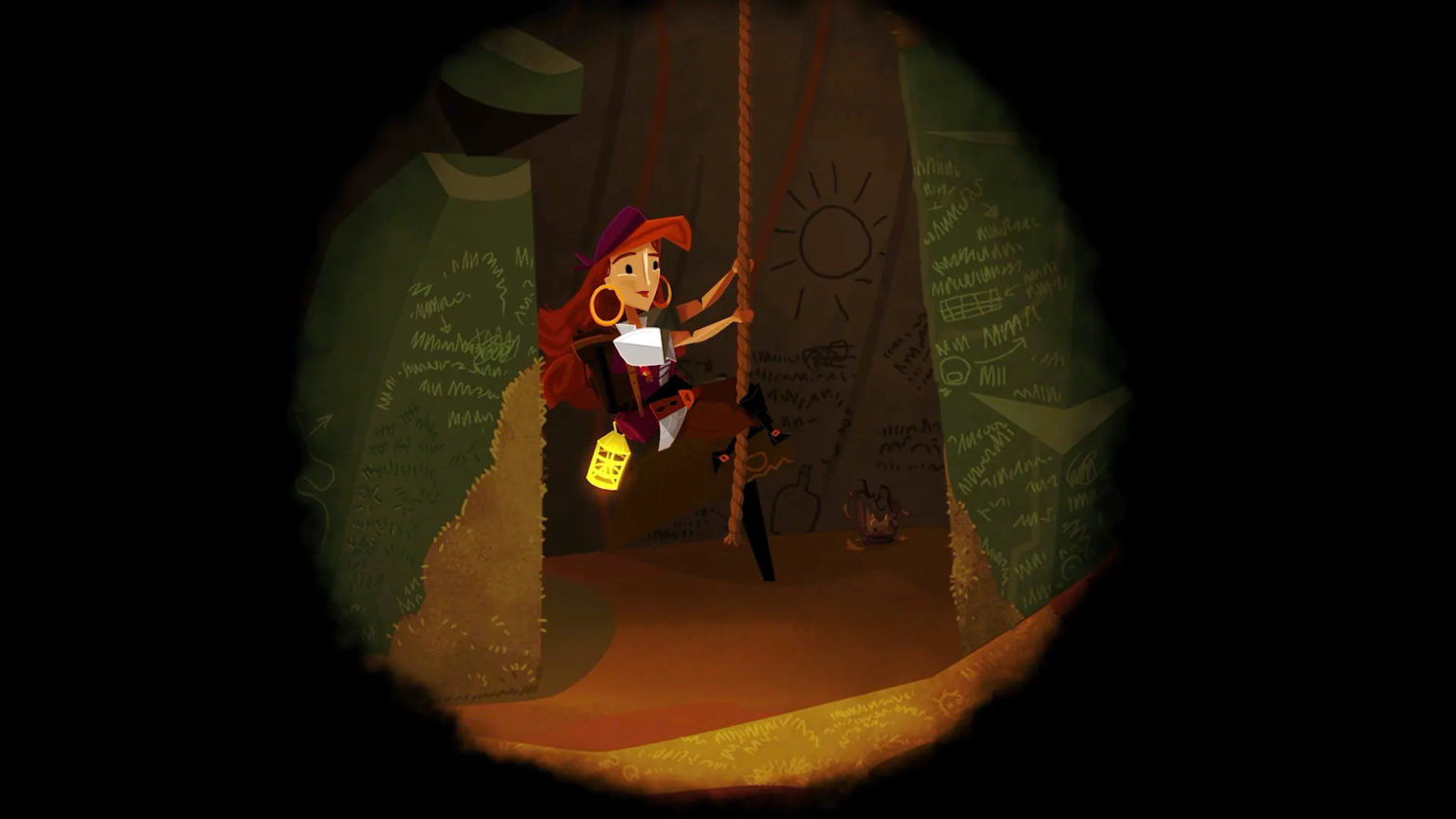 “Return to Monkey Island” Coming to Switch and PC This Fall

Have you been longing to play some Monkey Island? Now is the best time to get reignited about firing up the series again. The direct sequel to 1990’s “The Secret of Monkey Island” and 1991’s “Monkey Island 2: Lechuck’s Revenge” titled “Return to Monkey Island” is coming!

Lucasfilm Games has announced the return of the peculiar point and click video game. This is exciting news as these are some of the most nostalgic titles from their catalogue. New comers might not be used to the isometric viewpoints in today’s gaming landscape, but it is a part of the games formula. “Return to Monkey Island” is the third in a trilogy series that is best known for its humor. So the biggest takeaway is not just the game play, but also the swashbuckling narrative the experience has to offer.

The graphics of this new entry have changed somewhat from the bit mapping of the elder games and morphed into an entirely different aesthetic. Fans might not fully embrace this artistic change, but that is not far from how fans reacted to earlier Lucasfilm games shaped themselves such as “Day of the Tentacle.” There was an outpouring of how fans were not happy with the changes, but its creators have spoken on moving the franchises forward not just in building onto making the games more pleasing game play wise, but also in how they appear. They essentially did not want to be stuck in the software of the 1990’s.

Time will tell how well the game sells in its continued support from fans of the series. A switch version seems like an obvious choice outside of the PC. The game is set to release September 19th, 2022. You can pre-order it now.