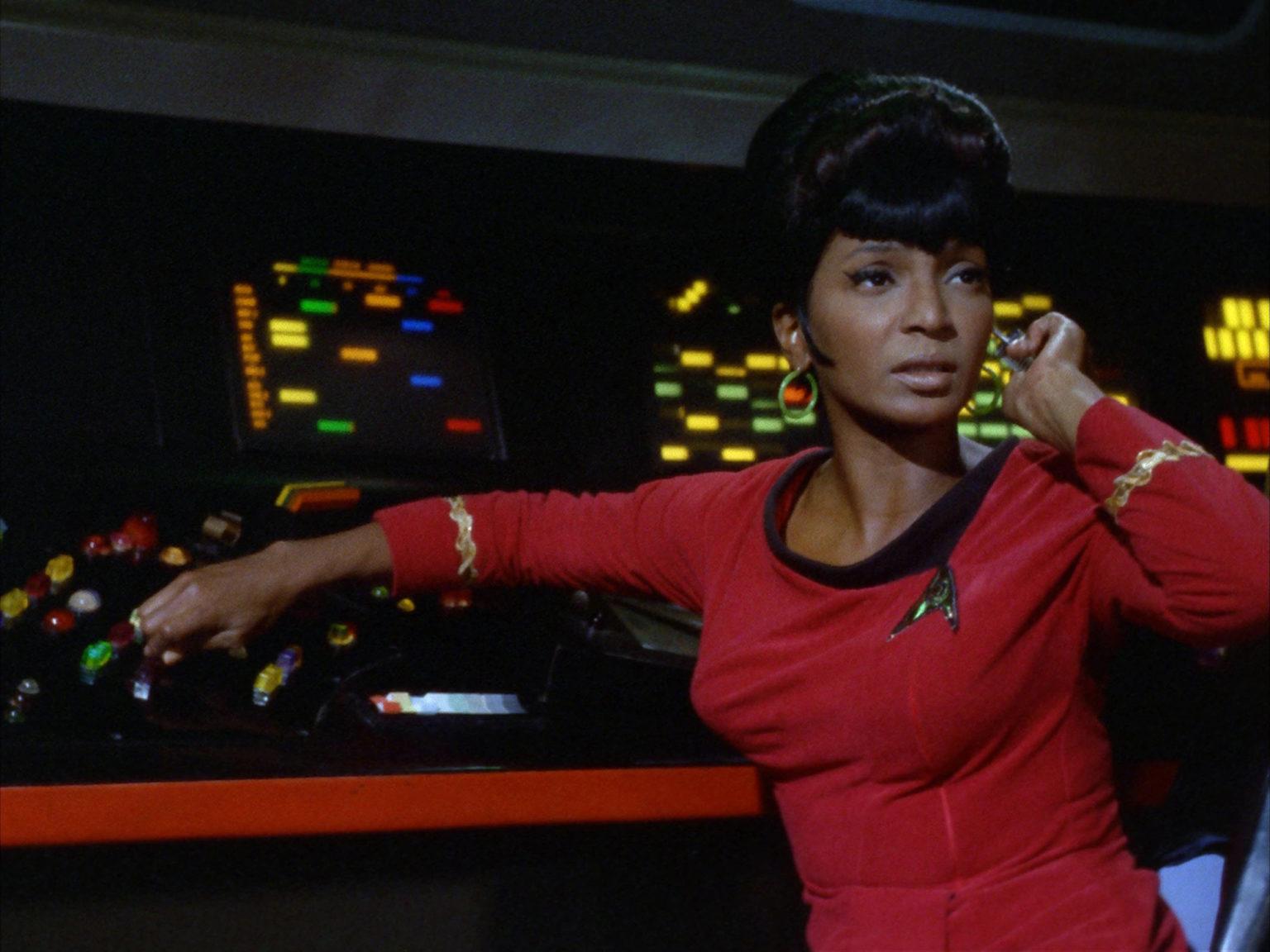 We are still deeply heartbroken over the loss of a true American icon- “Star Trek: The Original Series” star Nichelle Nichols. She made waves as Lt. Uhura, communications officer aboard the first Starship Enterprise in Gene Roddenbery‘s science fiction television series. She inspired generations of Black women (and women in general) to pursue careers in space, science, and technologies. She was kind, warm, and one hell of a singer and dancer.

Nichols, like other members of the first “Star Trek” family, is being honored in a very special way, as befits a special lady. Her ashes, along with those of Gene Roddenberry and his wife Majel Barrett Roddenberry (original Number One, Nurse Chapel, and the voice of the Enterprise), the late James Doohan (who played Lt. Commander Montgomery “Scotty” Scott), and VFX legend Douglas Trumbull.

“We’re very pleased to be fulfilling, with this mission, a promise I made to Majel Barrett Roddenberry in 1997 that one day we would fly her and husband Star Trek creator Gene Roddenberry together on a deep space memorial spaceflight,” Celestis co-Founder and CEO Charles M. Chafer said. “The mission is named Enterprise in tribute to them.”

United Launch Alliance’s Vulcan Centaur mission will carry not only the ashes of Nichols and Doohan, but a lunar lander destined to be used for the upcoming Artemis missions. After dropping the lander on the Moon, the rocket will then enter a graveyard orbit around the sun.

“I’m sure she would have much preferred to go on the shuttle, but this was a pretty close second,” Nichols’ son Kyle Johnson said.

What a beautiful and fitting thing.