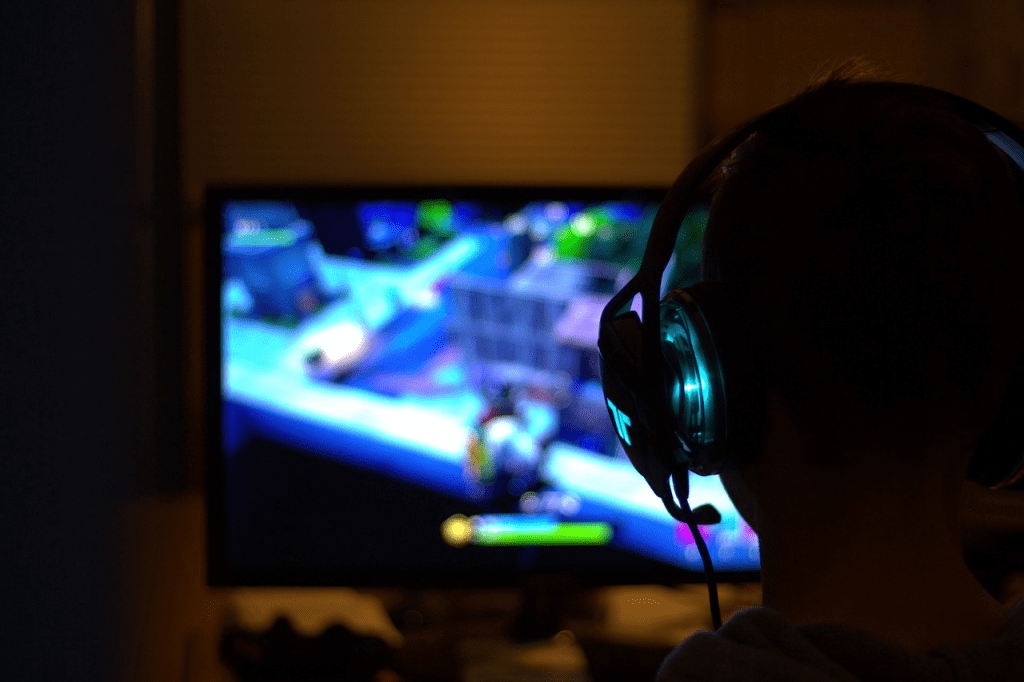 Of course, artists are not willing to create the same kind of characters over and over again. But since outsourcers are working simultaneously on several projects, the artists have a place to turn, which cannot be said for a large-scale MMO studio that has been working on the same style for years in a row.

This is systematic work that is being done on many fronts. There are constant tests of hypotheses – what works, how well it suits the target audiences. This is an ongoing process that is not shaped in any clear-cut way, it’s always being reconstructed. Unity developers – middlings + seniors with English – are the most in-demand right now. Artists – concept artists, illustrators. 3D artists are still needed – there is a particular shortage of 3D animators in the industry. Also seeking technical artists – this is an urgent new need due to a large number of projects. Game development services are provided to all companies that want to improve the quality of their projects.

Like any large organization, iLogos has a rigorous hiring system. For applicants fresh out of college, they have a plan for additional training, which is necessary because the skills they gain right out of school aren’t always enough to get them into production quickly. So the firm spends three months on each probationary employee to train them on real projects of increasing complexity.

In many CIS countries, outsourcing is no less widespread than in India. It is easy to trace by the credits of Western games, in which Ukrainian surnames are frequent guests.

The reason for the developers’ interest in Ukraine and other CIS countries lies in two aspects – firstly, it is cheaper to develop in our country because labor costs are much lower than in America or Europe. And secondly, due to a similar mentality, it is simply easier for Western partners to work with Eastern Europe than with the Indians and the Chinese. And this is an important aspect of the plus side of cooperation with Russian and Ukrainian outsourcers.

For CIS developers, outsourcing can be even more useful than a full design cycle, especially in the initial stages of the studio’s existence. According to Sergei Titarenko, Project Manager at Lesta Studio, outsourcing allows to “train” a fledgling studio because its employees get detailed and correctly drafted terms of reference from an experienced customer, helping the newcomers to constantly solve new tasks and reach a new level of competitiveness.

Many developers from the CIS regard outsourcing as a more stable income and less risky. Rodion Chikin, CEO and founder of Gameplay Ltd, considers the result to be less profitable, both in terms of image and money. However, these earnings at the initial stage allow you to enrich your portfolio. However, some developers are not so optimistic in their conclusions when it comes to outsourcing as a springboard into the bright future of the studio.

Eugene Zhukov, president of the Ukrainian Abyss Lights Studio, says that his own games have not brought any profit, unlike outsourcing. Fast earnings look better on the company’s account than the unstable interest from the sale of their games.

Also quite in demand is Sperasoft. With over 400 employees, Sperasoft fulfills all the roles one would expect from a large AAA-class development studio, which includes 3D artists, animators, level designers, engineers, technical artists, executives and many other professionals.

The company has worked on many major projects, including Star Wars Battlefront, FIFA, League of Legends, Mass Effect, Injustice, Mortal Kombat X and Rainbow Six Siege. For the latter, Sperasoft helped with the development of seasonal content. The studio began working on this action game with Operation Skull Rain, the third season of the game’s first year.