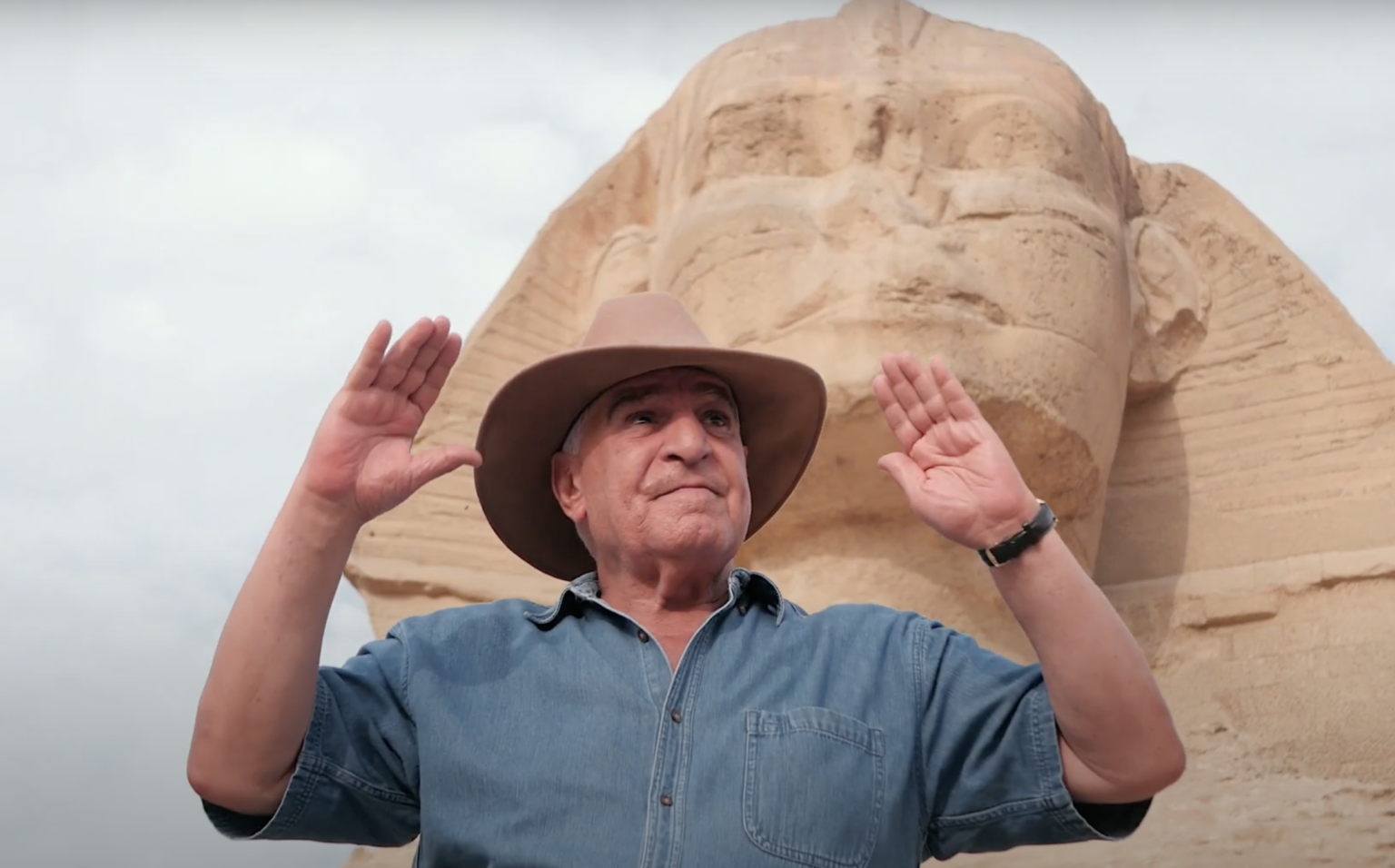 The Rosetta Stone is one of the most famous artifacts of the ancient world. The 2,200-year-old granodiorite tablet is inscribed with a decree from Ptolemy V issued in 196 BC in hieroglyphics, Demotic script, and Ancient Greek. It’s discovery in 1977 was the literal key to translate all manner of ancient Egyptian writings. It has resided in the British Museum since 1802, but renowned Egyptologist Dr. Zahi Hawass is petitioning to return the stone to its homeland.

The former Minister of State for Antiquities Affairs of Egypt is preparing a formal petition calling for the return of several Egyptian artifacts. Dr. Hawass is seeking Egypt’s historians and intellectuals to sign and support this move, which will ask several European museums to return several pieces of Egyptian history, including the Rosetta Stone. Other artifacts include the bust of Queen Nefertiti (currently housed in Berlin), and the Dendera zodiac ceiling painting from the Dendera Temple, currently being stored in the Louvre in Paris.

This campaign will be the latest of an ongoing series of calls for the return of the artifacts. Hawass has previously petitioned for Britain, Germany, and France to return these same pieces in 2003 and 2019, each time being ignored. Hawass will send the petition to European museums in October. Appropriate timing considering the global zeitgeist re-considering the return of ancient colonial-era artifacts to their home countries.

We’re not so certain that Hawass’ efforts will be fruitful. Museum reputations for hoarding artifacts is regularly joked about. A recent statement from the British Museum shows how unlikely a change of heart would be. They urge anyone interested in the Rosetta Stone to “check out their website alongside 3D scans of objects on our Sketch Fab site which includes the Rosetta Stone.”