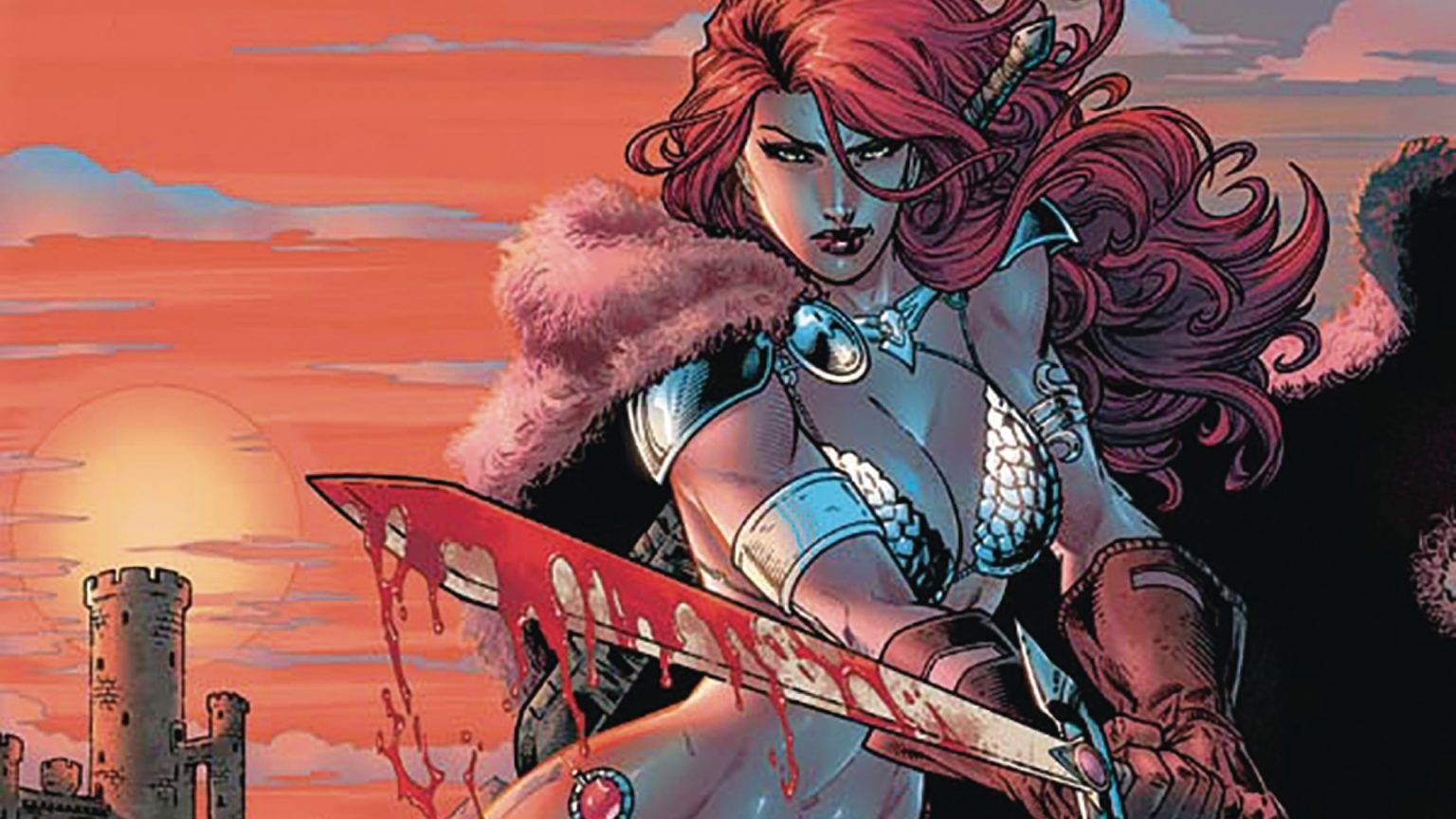 “Red Sonja” Movie Still Happening, But With All New Cast

that long-gestating “Red Sonja” live action adaptation is still happening, BUT, there’s been some big changes. Originally being developed by Millennium Film with Bryan Singer involved (he’s not now, thankfully), the film was going to star Hannah John-Kamen (“Killjoys,” “Ant-Man and The Wasp“). Apparently that’s not happening anymore.

M.J. Bassett (“Solomon Kane“) will direct from a script by Joey Soloway (“Transparent“) and Tasha Huo (“Tomb Raider” on Netflix). We’ve also got a whole mess o’ cast announcements, including who will star as Red Sonja.

“I’ve wanted to make a Red Sonja movie since I was a teenager – she has been a powerful presence for me and a character that I have always wanted to bring to the screen with my own voice and vision,” Bassett said of the news. “When I met Matilda Lutz, I knew she had all the magic I was looking for and could see the complexity and depth she would bring to Sonja.”

Just as a nerdy aside- Gail Simone, Red Sonja comics writer (among other titles!), is involved as a producer!

Filming is currently underway in Bulgaria, with additional production scheduled in Greece at a later date. We’ll let you know what we hear about this and other news.